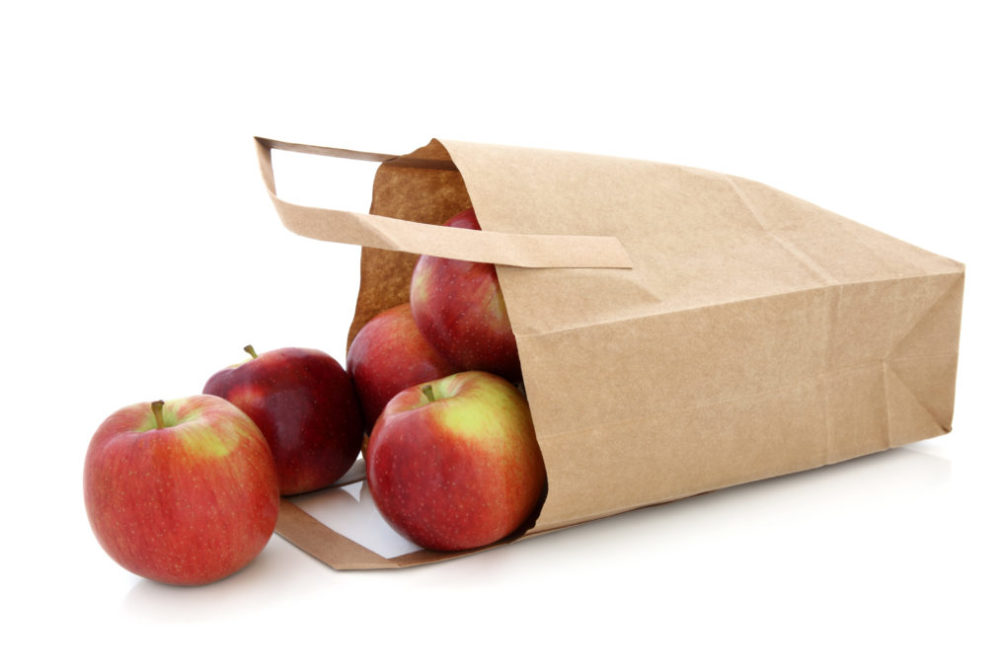 Imagine it is the year 2000 and you received a letter in the post from your future self. The letter simply said: ‘In the year 2012 more photographs would be taken than in any previous year in history, but PC sales would be falling’. What would you have done? Maybe you might have thought ‘I’ll buy some shares in Kodak and run a mile from Apple.’ In fact, more photos were indeed taken in the year 2012 than in any previous year in history — although the record has since been broken. (According to the 1,000 moments website). It is just that Kodak went bust that year. A few months earlier, in the closing weeks of 2011, Apple became the world’s largest company.

Back then, all those years ago (in 2012) Amazon was worth around $100 billion, Apple peaked with a market cap that year of around $450 billion.

>See also: What your brand can learn from Amazon’s culture of innovation

Today, Apple and Amazon are now collectively worth over two trillion dollars. The four biggest techs, Apple, Amazon, Microsoft and Alphabet are worth around $3.7 trillion.

It just goes to show; the information age is moving into a rather big territory.

A couple of years ago, The Economist ran a much talked about story claiming that data is the new oil. Whether data really is, one could make similar claims for AI, lithium, genetics science including CRISPR, and maybe graphene, it is clear that techs’ impact on the world is becoming more marked — presumably at an accelerating rate.

If it is eventually floated, Aramco — the Saudi state-owned oil industry — will probably be worth somewhere between one and two trillion dollars.

>See also: Has Amazon Go ushered in a new era of personalised shopping?

Apple was not, in fact, the first company to see its market cap pass a trillion dollars. That honour goes to PetroChina. It passed $1 trillion in 2007, before seeing the share price collapse. It is still worth over a trillion today, but no longer in US dollars, its market cap is 1.44 Chinese yuans — around $216 billion.

Standard Oil was once the world’s largest company — before being forcibly broken up by authorities worried about its power and influence. It’s been estimated that after inflation adjusted for 2018 prices, it was worth just shy of a trillion US dollars.

It seems that in the tale of market caps, techs have taken the baton on from oil. It is surely only a matter of time before the biggest tech is worth even more than the estimated value of Aramco.

But even if you were to combine the value of Amazon, Apple, Microsoft and Alphabet, they still wouldn’t be the biggest company in history — inflation adjusted. According to Motley Fool,  in 2018 terms, The Dutch East India company was worth over $7 trillion. South Sea Co and Mississippi Co were both worth more than $4 trillion — it is just that these two stocks were more hot air than substance, sitting at the centre of two of the biggest bubbles in history, The South Sea and Mississippi bubbles.

>See also: Why critical data can’t be hosted with just one provider: the AWS

The information age is just beginning

There is a difference, however, between the tech valuations and Aramco. The Saudi oil industry may be worth more than Apple and Amazon combined, but the hegemony of oil is surely ending. The dominance of the techs just beginning.

How long might it be before a tech is worth even more than the inflation-adjusted valuation of The East India Company? And when that happens, might that company be Amazon?