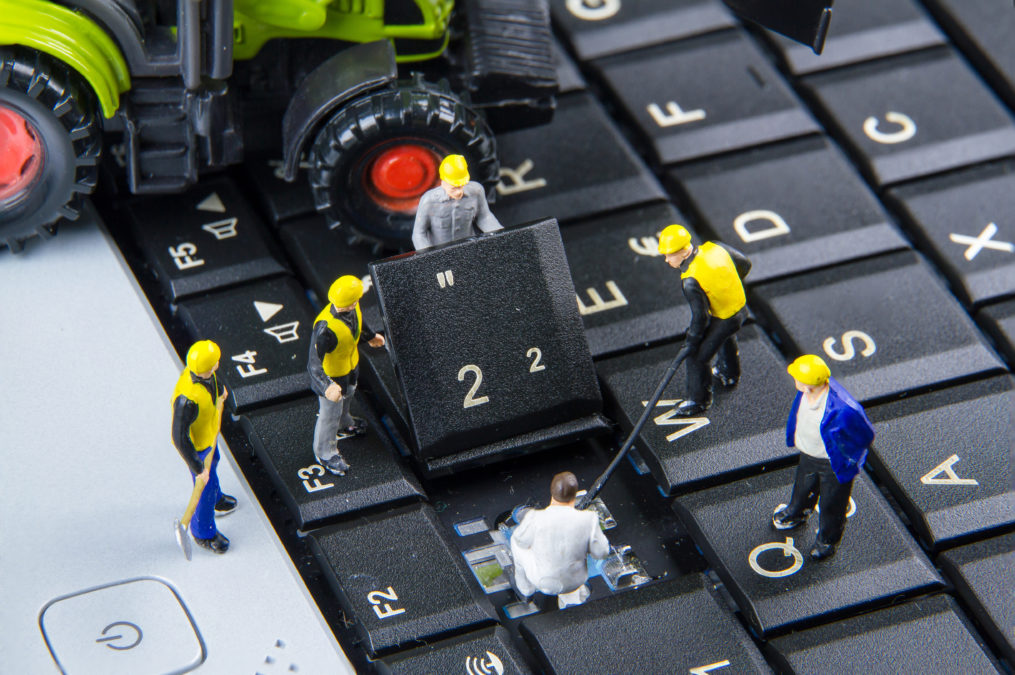 Amazon has suffered a technical error just days before the biggest shopping bonanza of the year, Black Friday.

Amazon users were sent emails from Amazon UK, which revealed the ecommerce platform had “inadvertently disclosed [their] name and email address due to a technical error”.

Turns out that weird data breach notification email from Amazon *is* real….

Amazing lack of detail, and plenty of reasons why people felt it could be dodgy.

According to reports, the company didn’t say whether it had notified the relevant data protection authorities.

Amazon’s UK press office said: “We have fixed the issue and informed customers who may have been impacted.”

This ‘data breach’ or rather, technical error could not have come at a worse time. But, will it really detract shoppers from using Amazon this Black Friday and the subsequent Cyber Monday? Most likely, not.

“Based on the information currently available, it is technically incorrect to call this incident a data breach,” confirms Ilia Kolochenko, CEO and founder of web security company High-Tech Bridge. “This rather looks like an inadvertent programming error that made some details of Amazon’s profiles publicly available to random people.”

“I wouldn’t hurry with premature conclusions until all technical details of the incident become clear,” says Kolochenko.

“Unfortunately, even such companies as Amazon are not immune from such omissions. Our IT systems become more convoluted and intricate every day, inevitably causing more human errors. Amazon’s reaction seems to be quite prompt, however an official statement would certainly be helpful to prevent any speculation and unnecessary exaggeration of the incident and its scope.”