Is Amber Rudd’s £9m cash injection enough to clean up the dark web? 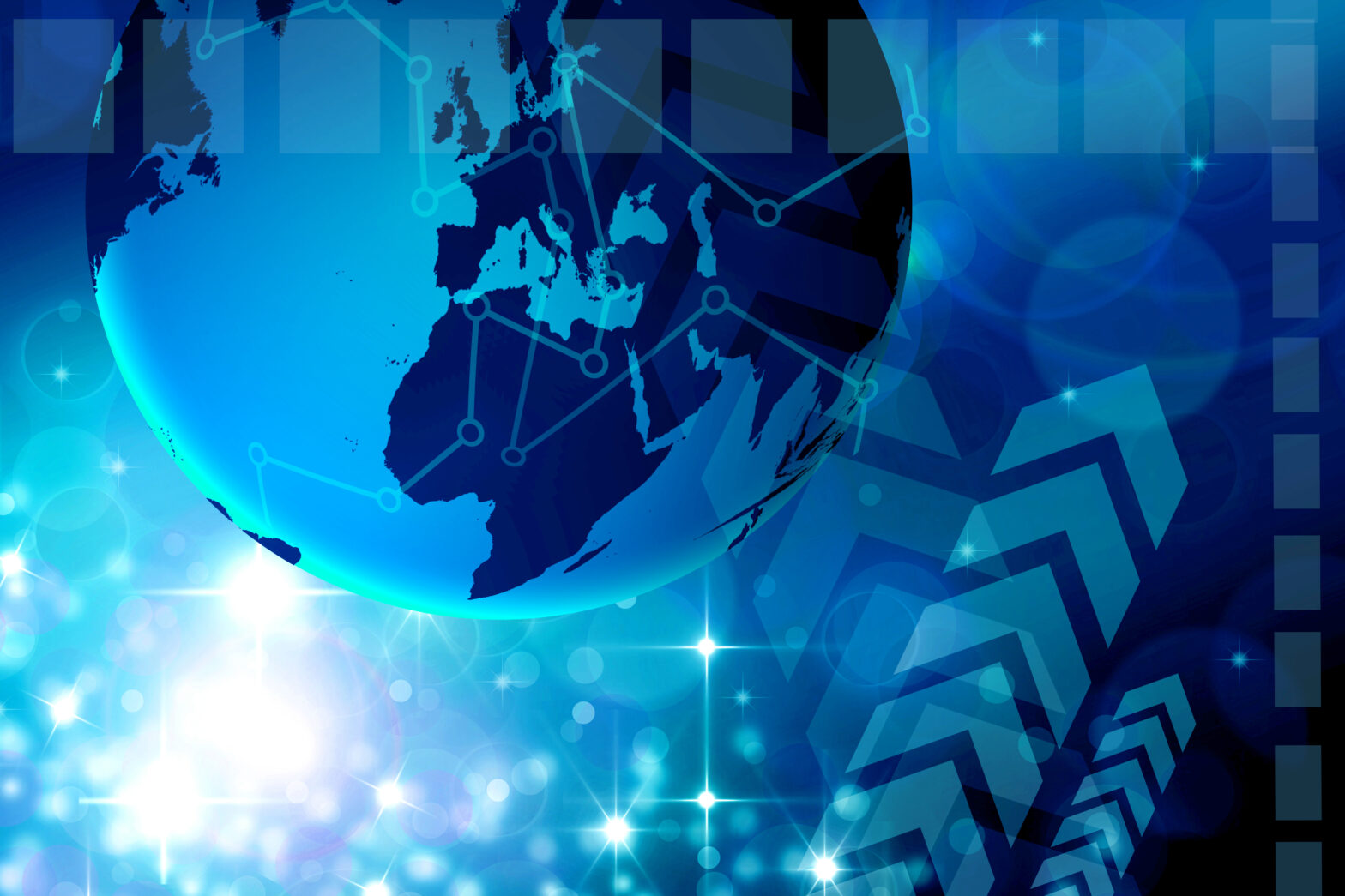 This week Home Secretary Amber Rudd announced a £9m-plus boost in funding to “enhance the UK’s specialist law enforcement response” and that the cash-injection will be used to “combat the criminals who continually exploit the anonymity of the dark web.”

The dark web is a hidden layer of the internet, which enables users to veil identities and keep their activities hidden. This has enabled criminals to take advantage of anonymity, to avoid detection. Rudd’s funding is aimed at tackling online space that is utilised to distribute illegal and illicit material.

At the CYBERUK security conference in Manchester this week, Rudd described the dark web as a “dark and dangerous place where anonymity emboldens people to break the law in the most horrifying of ways” and a “platform of dangerous crimes and horrific abuse.” A “sickening shopping list of services and products are available.”

“So today I’m pleased to announce that we will be giving over £9m to enhance the UK’s specialist law enforcement response. They will use this money to help combat the criminals who continually exploit the anonymity of the dark web.”

Rudd’s plans to bolster the UK’s cyber defences and clear out the criminals from the dark web is a noble effort, but will in no means be an easy task. Previously, the government’s efforts at online regulation have been to push the responsibility back to internet service providers and organisations, rather than trying to tackle the issue themselves.

In addition to the £9m a further £5m has been earmarked for new dedicated cyber crime units, to ensure online offenders are pursued at both regional and local levels. Just a third of local police forces currently have the minimum standard cyber capabilities available, according to the Home Office.

Whilst the aim to bring cybercriminals to justice is a laudable goal, £5m to support teams at regional and local levels, will probably only scratch the surface of the issue.

Rudd also used her speech to encourage businesses and people to take responsibility for their own digital security:

“In the same way that shops protect themselves from burglary with locks, alarms and security guards, I expect businesses to take equivalent precautions digitally. The world of cyber is fast-developing and we need a fast-developing response to match – one that recognises that it is the responsibility of everyone in the UK to fight the evolving threat.”

The funding slots into a bigger picture of £50m allocated for the criminal justice system to investigate and prosecute illegal activity in cyberspace.

Rudd added: “The £50 million of funding will mean that cyber crimes are investigated thoroughly and police can support local businesses and local victims, providing the advice and care they need. Whilst criminals plot and hide behind their screens, their actions have real-life consequences for their victims. My own father was the victim of fraud and I know from personal experience the importance of supporting those who have been victimised through no fault of their own. Now that it’s happening online, it’s happening to even more people.”

The funds announced by The Home Secretary, this week, have not shared details into how it will be spent – most likely to avoid the criminals getting ahead of the game. However, no matter how the money plans to be spent, tackling the massive task of cleaning up the dark web may be more political rhetoric rather than practically.