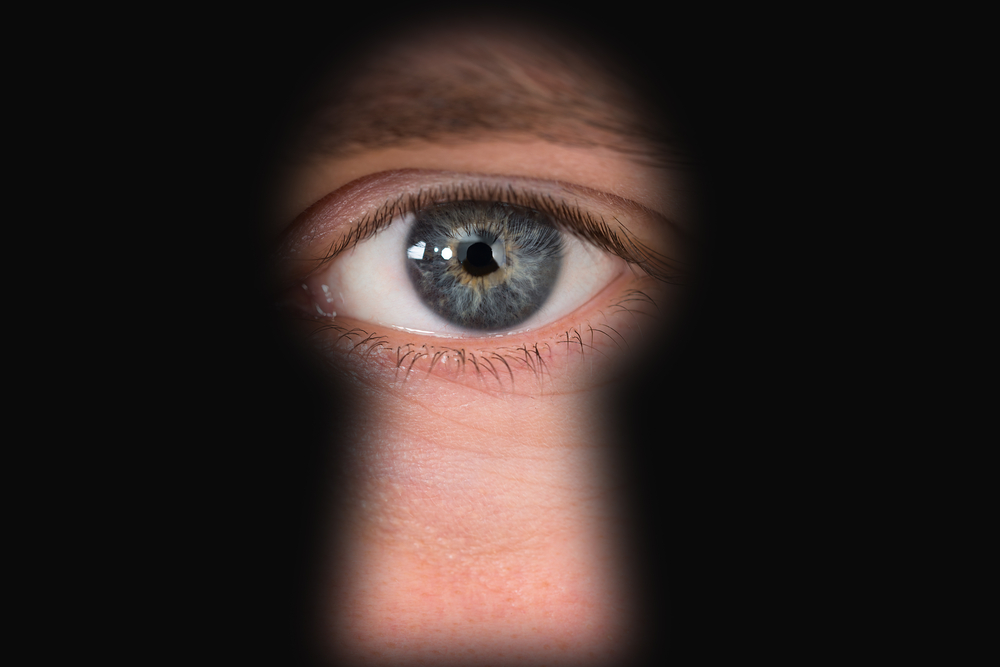 Despite the recent scandals surrounding government snooping, consumers still trust the state with their personal data more than many of the most popular ecommerce, social media and email providers.

The U.S. government is the “most feared” for online spying and data surveillance amongst consumers, even more so than the governments in Russia, Iran, China or North Korea.

This according to new research from secure data centre provider Artmotion, which surveyed more than 1000 citizens throughout the United States, Europe, Russia and Australia.

When provided with the choice, consumers consistently agreed that government systems – such as tax and medical databases – were more secure than data held by the likes of Facebook, Amazon, Google, Apple and Microsoft.

German consumers were the most likely to trust their government with the safety of their personal records, with 82% believing that public sector systems were more secure than online services like email providers.

While consumers in the U.S. were the most trusting of commercial services, 69% still considered government systems to be the most secure.

>See also: Brace yourself, Britain – totalitarianism is upon us, and David Cameron is leading it

In the U.S., email accounts were widely considered the least secure communication channel, while the UK was less trusting of social media sites such as Facebook and Twitter.

On the other hand, Switzerland was one of the most trusted governments in terms of data privacy, along with Spain, Canada, Italy and France.

“While there is still significant room for improvement by governments the world over when it comes to data security sector, these results highlight just how low some of the world’s biggest internet companies are regarded when it comes to data privacy,” said Mateo Meier, CEO of Artmotion. “Between Ashley Madison, Apple’s iCloud, Amazon Twitch and the attack on Sony Pictures, is it any wonder that customers have lost faith in the ability of Facebook, Google and the other key digital players to protect their data?

“In order to regain this trust, the commercial providers need to increase their focus on encryption as a fundamental part of data security, ensuring that private or sensitive data can be kept just as that – private.”