Skip to content
Home » IT Support » An android dreams up electric sheep – should machine inventors have rights?

An android dreams up electric sheep – should machine inventors have rights? 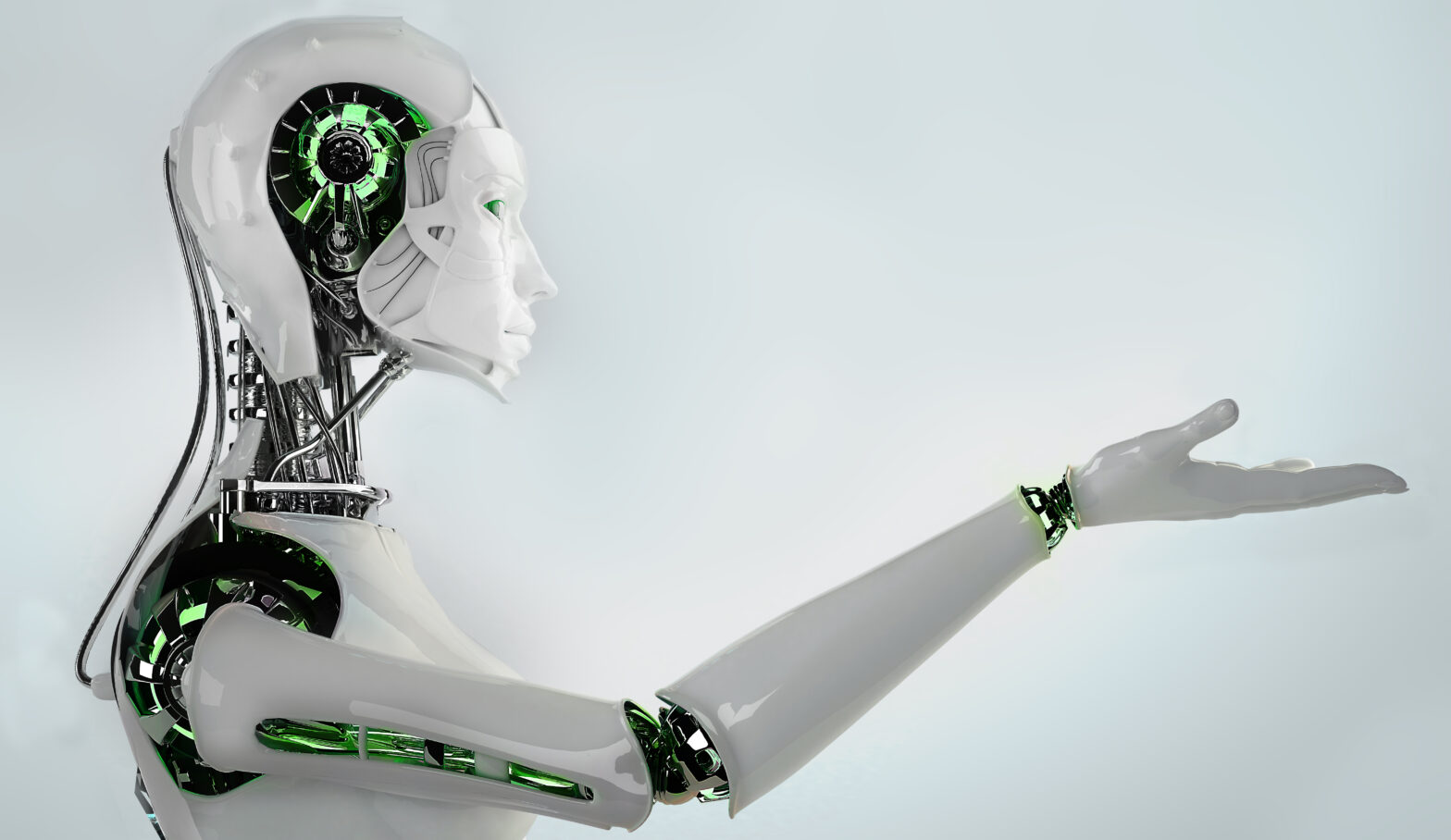 Since DeepBlue defeated Gary Kaparov at chess in 1996, the idea that human intelligence could not be matched by machine has been thoroughly undermined. At the time, it was commonly thought that chess was the pinnacle of human intellectual ability, which a computer could never match. Today, few would argue that a human could outperform a computer, at least in a closed system like chess.

The question now is just how far computers can go in performing human roles, and how we have to adjust the workforce and even the law accordingly. The reality is that machines are no longer just limited to beating human beings at their own games, but also have the capability for their own creation. Artificial Intelligence has evolved to the extent that computers can generate unique ideas – known as Computer Generated Invention (CGI) – which means that machines are now fulfilling the role of inventor.

For example, in the pharmaceutical industry, clinical drug trials are beginning to be simulated by software, which means that in theory a machine could be responsible for the next big medical breakthrough. In fact, given the pace of development in computers it might not be long before computer generated inventions outnumber human generated inventions. This does, however raise some issues. For example, if a machine does invent the next wonder drug, who has the intellectual property rights?

A legal framework from a different time

Unfortunately, the UK patent system is so outdated (with the law last updated in the 70s) that it is struggling to protect the breakthroughs of today, let alone tomorrow. Computer implemented inventions are only patentable if they achieve a technical effect or solve a technical problem. This means that even human-led computer invention today is poorly protected because software is often disqualified for failing to have a “technical effect”.

Therefore, with a legal framework for technology that pre-dates the original Blade Runner, the UK is left sorely ill-prepared for the next step: Computer Generated Invention. While the Patent Offices struggle to deal with technologies that are performed by computers, the computers themselves have advanced to the point that they are generating their own innovation, which is at risk of going unprotected. Patent law needs to catch up, and quickly.

Why we need to recognise the machines

The particular issue with Computer Generated Invention is that patent law in the UK and Europe requires that every patent application names at least one inventor, who should be the actual developer of the invention. A patent application that did not name a human inventor could never proceed to grant of a patent, so it doesn’t account for the possibility of a computer inventor.

This creates several issues for companies using AI. If patent law requires them to name an inventor they have the options of making a false statement to the Patent Office or not applying for a patent at all. Option one could lead to the patent being disqualified, and option two offers no protection whatsoever. Both options fly in the face of the founding principles of the patent system, which are to encourage the development of new inventions, and to encourage disclosure and knowledge-sharing. For the patent system to fulfil its function, it cannot afford to turn a blind eye to the AI revolution that is catalysing the next wave of technical innovation.

Adapting the legal framework for Computer Generated Invention will require work. For example, one of the major questions that needs to be answered is that of ownership. As it stands, in patent law the first owner of an invention is an inventor. However, few would argue that the machine should have ownership of its invention, even if it is recognised as inventor.

However, many inventions are developed by employees in the course of their normal duties and in those circumstances ownership of the invention is passed to their employer. Therefore, a possible solution would be for the owner to be the person that instructs or owns the computer, or if that individual is an employee, then the company they work for.

Whether it is difficult or not, a way forward needs to be found. Times have already changed, machine inventors are among us, and the Patent Office is several steps behind the realities of today’s technological innovation.

Moreover, the technology market is a multinational environment. If we do not protect these inventions in the UK, organisations have a lot to lose and we are potentially discouraging companies from pursuing innovation and progress if the perception is that they cannot be commercially safeguarded. An upgrade is therefore due to recognise the non-human inventors we’re working alongside.