Analysing the dangers of crowds with technology 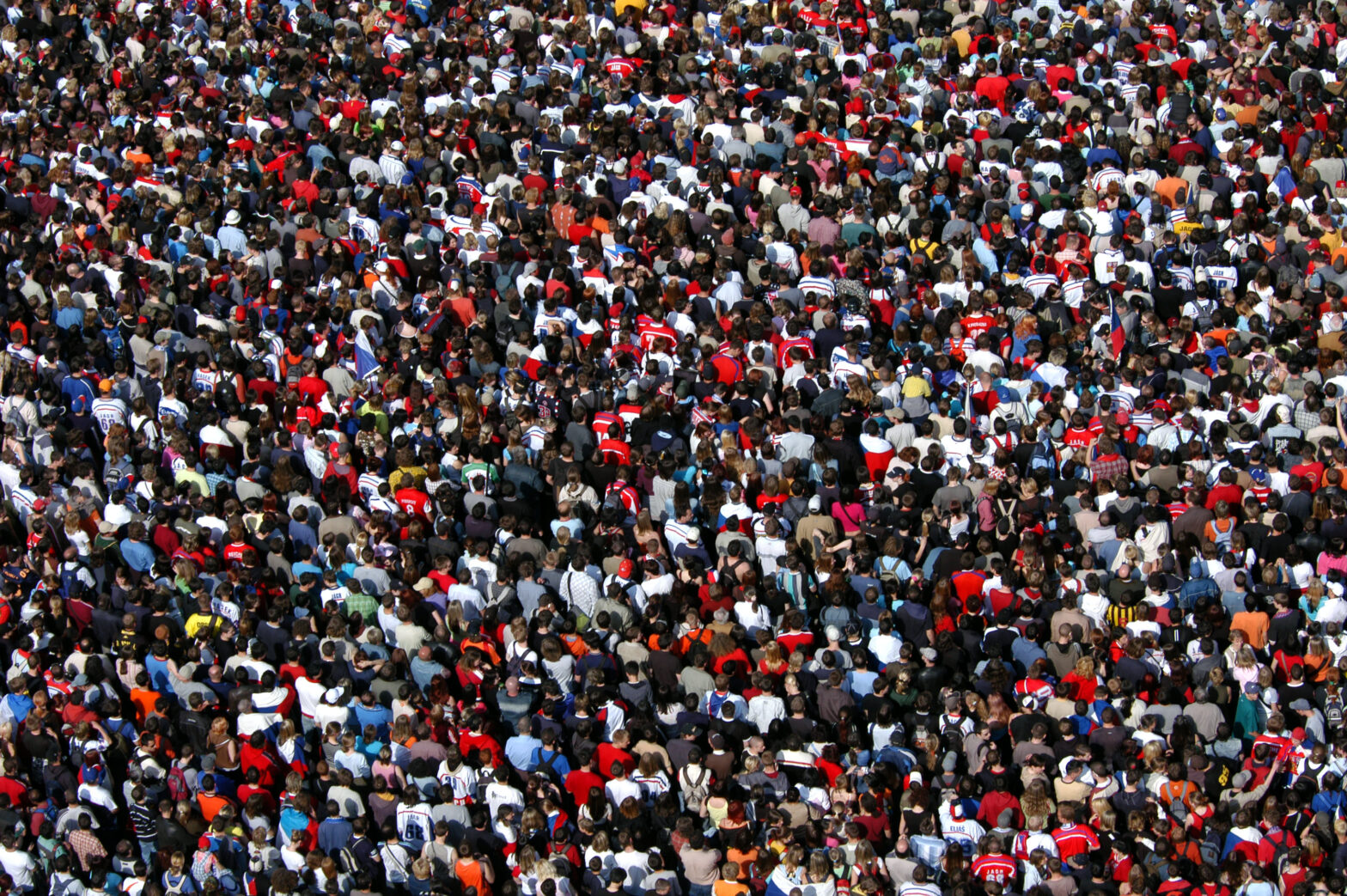 A crowd is created when there is a collection of people or a mass of people in transit. Whether they are within a stadium concert, a football match or any other type of celebration, crowds can be dangerous – and technology is leading the way to help battle the causes of crowd catastrophes and accidents.

Crowds can cause suffocation and trampling, but calmer crowds can also be a persistent problem. When a group of people becomes a crowd, it becomes a fluid like movement that suffocates them by crushing their lungs or throwing them into the air.

Oasys software, a technology firm in the UK who invest in pedestrian modelling software, are using software that allows architects to design buildings that are safe for their users. Many firms are investing in technologies that analyse, evaluate and provide data regarding the safety of a crowd.

>See also: The right ‘behind-the-scenes’ team is essential for organisations

By law, event organisers are obligated to keeping crowds safe – so these technologies can be utilised efficiently within this endeavour. Dangers that are listed by the government are as follows:

• Crushing between people.
• Crushing against fixed structures such as barriers.
• Trampling.
• Surging, swaying or rushing.
• Aggressive behaviour.
• Dangerous behaviour such as climbing on equipment or throwing objects.

What dangers are there in a crowd?

It is not usually the case that trampling is a main cause of death during a crowd disaster; rather, the movement of people can become a powerful force, and in some cases, it can be up to a force of over 4,500 Newtons, or 1,000lbs.

Objects that are supposed to protect a crowd can also become a potential hazard. For instance, steel railings can be bent and cause injury to passers-by. These types of pressures can cause compressive asphyxia, a leading cause of suffocation within a crowd and the most common cause of death.

‘Stampedes’ are rarely the most common cause of a crush. A single trip or fall by one member of the crowd can be the deciding factor within a crowd catastrophe. This occurs within a crowd that has six or more people per square metre.

Technologies that analyse motion on mass are therefore used in these situations where crowd footfall can be analysed to minimise the risk to those within the crowd.

One tragic example of when a crowd surge caused many deaths was during the Ibrox Disaster in 1971; 66 people were crushed and killed during this accident, which was more than likely caused by someone simply tripping down the stairway. This caused a chain reaction of pushing and a pile up from the back to the front – resulting in compressive asphyxia for many.

Perceiving the extent to which there is a threat within the crowd, as well as pre-empting this threat, is crucial when it comes to alleviating the dangers that a crowd could be faced with.

Pre-emptive technologies that spot dangers before they happen are therefore crucial to avoid future disasters. For instance, in 2003 70 people were crushed while trying to escape from pepper spray that was being used to break up a fight. This may not have happened if technology could have established that there wasn’t enough space per square meter for people to leave the building safely.

Examples of when things have gone wrong

Displaying factors that we’ve already covered, there are many examples where crowds have been the victim of accidental crushes and catastrophes.

When trying to leave a match in Athens stadium in 1981, Greek football fans became crushed when they realised that the gates were locked. As the rear of the crowd did not know this, they continued to press forward, which unfortunately resulted in 24 deaths.

During a football match at the Hillsborough Stadium in Sheffield, 96 people were tragically killed in 1989. There was more of a fanbase than expected that day, and this was before technologies could detect an unsafe level of people within the crowd; this lead to a surge of fans entering the crowd, leaving those at the front with nowhere to go.

Preventing crowd disasters is often a difficult task, but technology is changing all of this for the better to improve the safety of people within crowds. Setting a limit of the number of people allowed into an event doesn’t require technology, but preventative steps through the use of technology can be taken once crowds are within a communal area.
For crowd surges, it’s vital to ensure proper access and exits are in place.

A timed exit, used by technological systems that assess what exits need to be used first during a large event, can be useful when people from different levels exit at different points in time during an exit strategy.

As well as this, by using tools like MassMotion, those in charge of crowd control can do test runs of how much pressure could be exerted on a crowd should anything go wrong.

Therefore, these types of tools can help in evacuation planning, which provides an unparalleled insight into how a crowd will function under stress before it happens, leading to prevention strategies that will ultimately save lives.

Sourced by Oasys software, the in-house software division of Arup