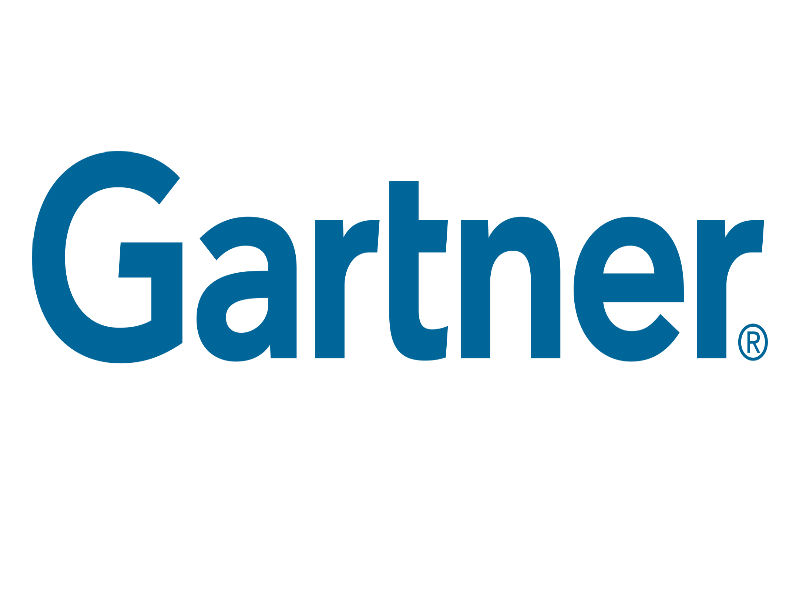 The first technology analyst group, International Data Corporation (IDC), was set up in the 1960s and had the field more or less to itself for almost 20 years. Today, there are more than 200 analyst groups examining almost every facet of the technology sector.

IDC’s primary service was and is analysing market share figures or ‘box counting’. Users attempting to evaluate vendors’ claims about the efficiency and effectiveness of their technologies were largely left to fend for themselves. That is, until 1979 when former IBM-staffer Gideon Gartner set up the Gartner Group.

Gartner recognised that computer users the world over were suffering as a result of IBM’s stranglehold on the computer industry. They needed help in setting a strategic technology direction for their organisations that would not be undone by the next IBM ‘pre-announcement’.

The group gained much credibility in its early days as a result of Gideon Gartner’s ability to accurately forecast IBM’s next technology developments – no doubt thanks to the contacts he had on the inside. The company’s success inspired many imitators. In the 1980s, a slew of analyst groups, including AMR Research, Forrester Research and Meta Group, were set up.

In spite of their influence, many people are wary of analysts and question their independence. Among IT users, there is a residual suspicion that suppliers enjoy too much influence with analysts, and that a supplier subscription often buys more than just access to a research service and an occasional chat with the author.

At the same time, among suppliers, there is often paranoia about how or why analysts reach their conclusions – particularly when their products end up in the wrong box of the analysts’ ‘magic quadrants’. Nevertheless, many end-users still place great faith in the opinion and guidance of the analyst groups to which they subscribe.