Skip to content
Home » Topics » Data Protection & Privacy » What will be the killer app that takes VR, AR and AI into the business world?

What will be the killer app that takes VR, AR and AI into the business world? 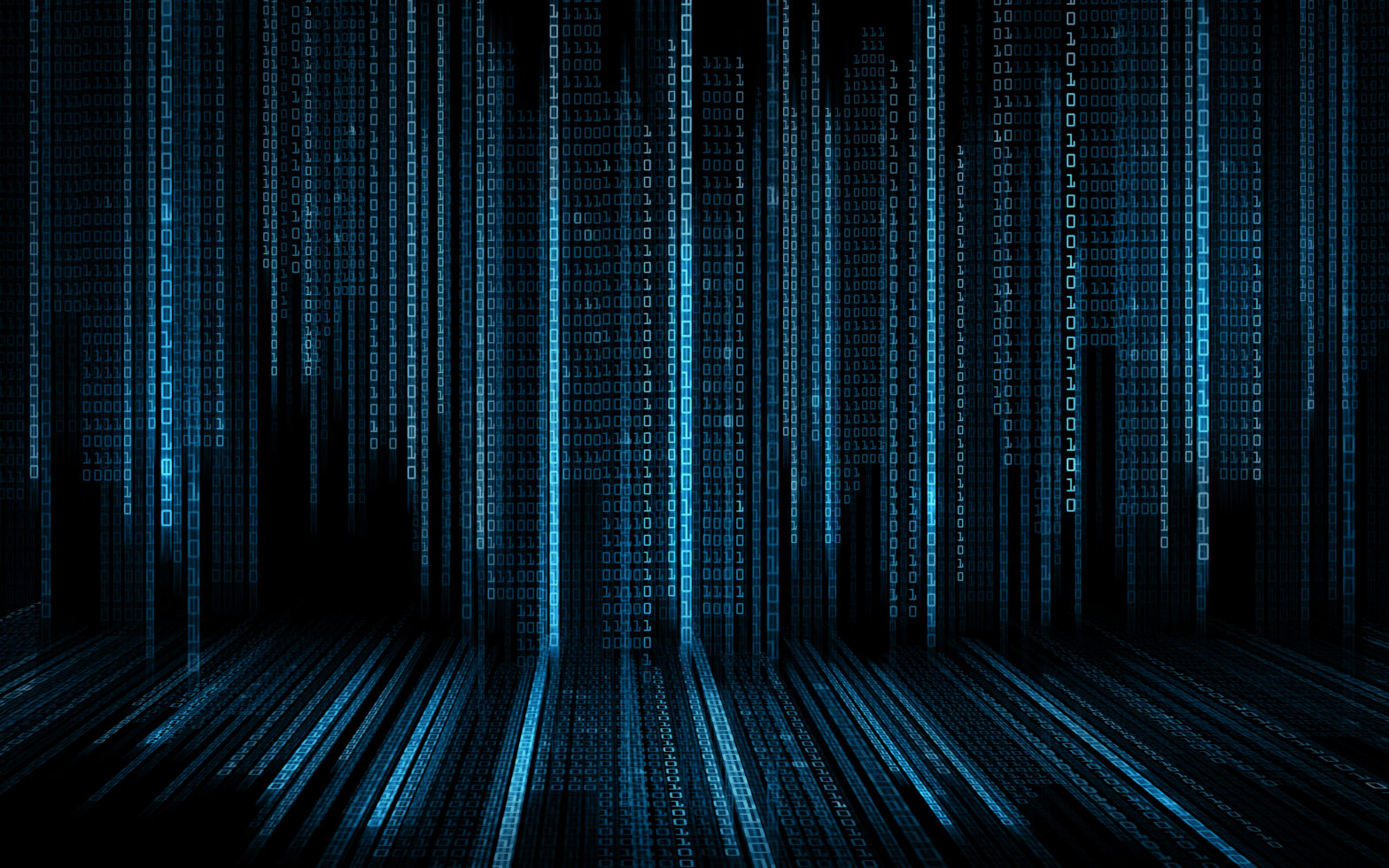 In addition to this a recent report published by research company, Mintel, looked at how virtual and augmented reality technologies are entering our homes and stated that this will have an impact on how people shop, the brands people choose, and so on.

You only have to think about the potential of drones delivering your goods versus the good old parcel delivery driver, to appreciate the impact this technology is likely to have on our lives and the environment around us.

Add to this recent news from Digi-capital, which showed that in the first quarter of 2016 investment in augmented reality and virtual reality grew to $1.1 billion (compared to the $700m total in 2015) and you can start to appreciate how these technologies are beginning to move centre stage.

Many believe that 2017 will be the year when artificial intelligence breaks through as a platform enabler, at least in the consumer world.

Imagine a phone that knows you so well it launches your favourite app before you’re able to tap the icon or is able to drop you into a live music performance, courtesy of its built-in immersive technology features.

AΙ technology has been on a continuous evolution that will offer amazing functionality to users.

Novel as the current developments are and despite the hype that surrounds them, it feels as though we’re still at the early stages of what this technology can deliver.

There’s even been some derision from certain quarters. In an article published recently in The Register, the author summed up the offerings on show at CES as ‘too much landfill and not enough purpose’.

Taking a wider view, I sense there’s a collective holding of breath as we all wait for a catalyst to really open this technology out for mainstream business consumption.

Some years ago developing interactive multi-media content based on the online rights of a huge lifestyle back catalogue was disruptive. Today this is mainstream, but back then it was innovative.

The infrastructure technology required to deliver content ‘products’ to users was in its infancy and somewhat underpowered. It wasn’t until the more mainstream players moved into the market that the technology improved.

In effect, they legitimised the technology and went on to dominate the market. Is this the same stage with VR, AR and AI technology from a business solutions standpoint stands? And, if so, what will the modern day killer apps prove to be and who will get first mover advantage?

At CES, one of the prototype applications on show immersed the user in a virtual reality car, enabling them to interact with the vehicle’s exterior and interior design.

It’s easy to see how such an application would have a wide appeal in the automotive industry, but others too could benefit from such immersive reality technology: construction, aerospace, healthcare, to name a few.

What about collaboration? There is constant talk about living in an ever-connected world, but usually people are referring to hand-held devices.

VR will have a huge role to play in this area and surely represents a massive opportunity for developers of collaboration software. Today, employees and businesses distributed all around the world conference using video and presence technology, but what if they could ‘sit together’ and interact with a virtual product, discussing design details in real time?

>See also: All systems GO: augmented reality in the enterprise

The possibilities are as endless as the speculation. Perhaps what we really need is for one bold business to pull the trigger.

Maybe convergence is the key, where those able to bring together appliances, applications and infrastructure to deliver the whole experience will make the breakthrough and in so doing become the big winners.

There has already been a similar evolution to this in the telco/media space, with the big players provisioning dual mode mobile, fixed line telephony, broadband internet access and television, as an integrated, ‘Quad-Play’ Service.

It’s evident from CES that the various components in the VR, AR and AI space are available with some elements already beginning to converge.

Amazon’s foray into the market place is a good example of this. Last year in the UK, we saw Amazon launch the Echo, along with its Alexa personal assistant. Together they make an effective ‘team’.

The Echo is a Wi-Fi speaker to which users can direct questions, commands and playback requests, with Alexa handling the voice interaction. It uses a ring of far-field mics to pick up voices and a complex artificial intelligence-powered voice recognition system, which some have said is the best in the business.

What has surprised many is how Amazon appears to have stolen a march on its tech based competitors with Alexa, leaving Apple (Siri), Microsoft (Cortana) and Google (Now) somewhat in its wake.

Industry watchers have speculated that the reason for this lies in Amazon’s decision to design Alexa so that it can be adapted by third party manufacturers and integrated into a wider range of products.

At this point in time this still really only applies to the consumer domain, but it does show how the kind of convergence mentioned above is happening and from this we might see a migration into more business oriented solutions and the emergence of a killer app.

Such applications are likely to take the business world by storm, just as those in the consumer space are already poised to do. And, whilst these apps have the power to transform our lives and will no doubt deliver huge benefits, they do raise an interesting dilemma.

Last year, Charlie Mayes co-director at DAV Management, wrote an article about AI and IoT and how this could revolutionise the world as people know it.

He drew parallels with technical revolutions of the past and commented on how poorly prepared society was to adapt to the seismic impact of the changes these introduced and how they evolved in ways no-one could have predicted.

He also touched on the ethical questions and quandaries that these technologies will raise, such as the issues involved in designing driverless cars and how they will be programmed to deal with potentially lethal accident scenarios.

Mayes concluded that how these technologies are developed and applied will impact on how well and how quickly society adopts them.

There’s little doubt that VR, AR and AI will become major elements in both individual’s everyday and business lives, but they do create a particular irony – at least in their current incarnation.

As society dons their masks and immerses themselves in a virtual landscape and community that is artificially created, they are instantly closed into their computer generated world and somewhat isolated from real life.

It seems questionable, therefore, whether people are truly interacting between the two. That may not matter given today’s ‘game’ centric applications, but it is a limiting factor for wider consumer applications and certainly when it comes to mainstream business apps.

All of which suggests that the big breakthrough will come when this type of technology can be ‘embedded’ into everyday usage without all the paraphernalia and have it seamlessly interact, perhaps also with other sensory components such as taste and smell.

This would ensure that the lines between VR and real life become completely intertwined. Now that would truly be a revolutionary development for both the consumer and the business world.
Sourced by by Andrew Moore, director, DAV Management