Apple unveils the thinnest and lightest MacBook Pro ever 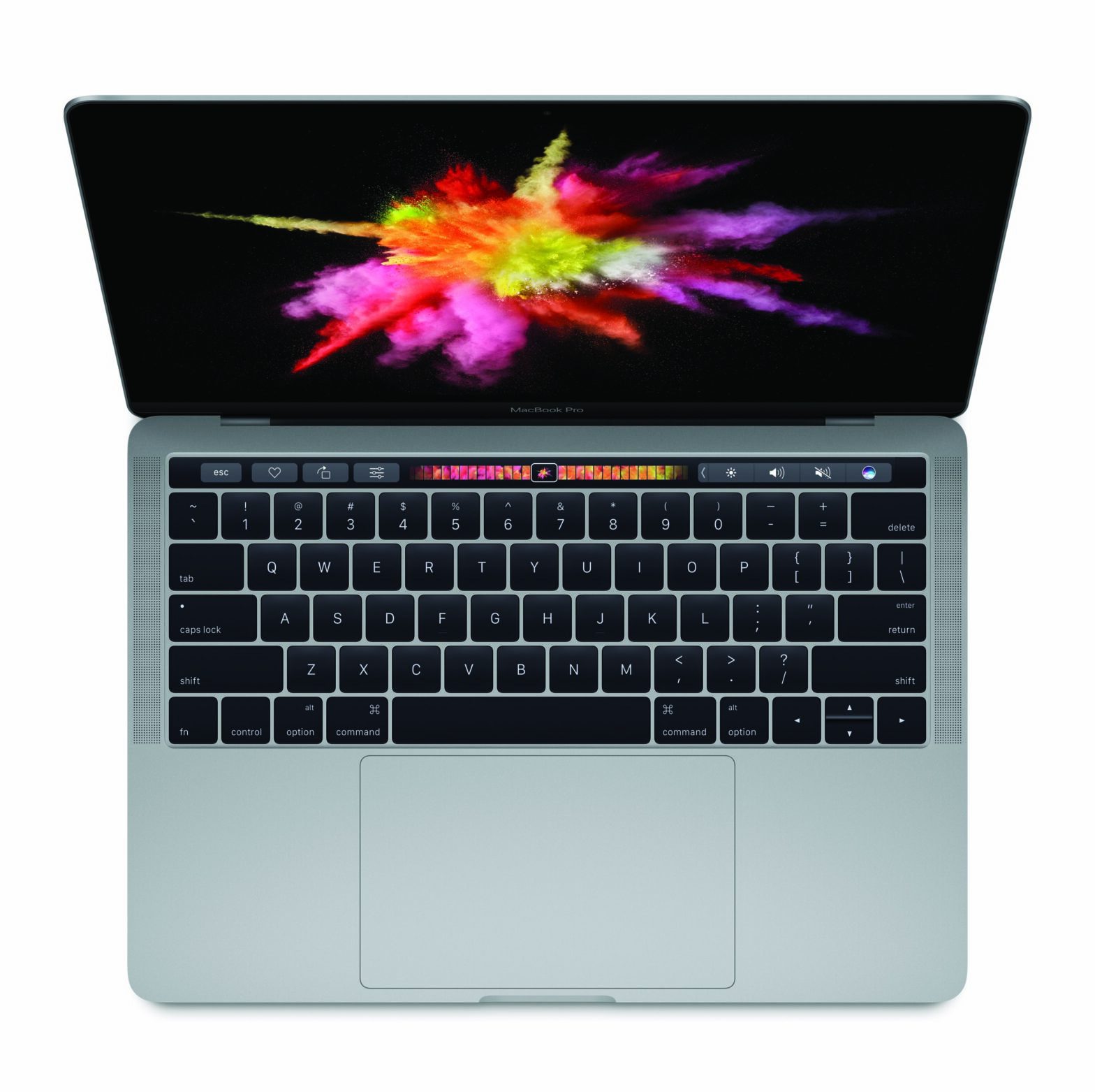 Apple has not updated its MacBook Pro laptop range since 2015.

Since then sales have been negatively affected and Apple revealed that it had sold 10% fewer Macs in the year ending 24 September than over the prior 12 months.

“The lack of updates was part of the problem, but it’s also the case that the competition has got a lot stronger,” commented Roberta Cozza from the tech consultancy firm Gartner.

“Over the past year we’ve seen more interest from both business customers and consumers in Windows 10 computers, which have benefited from both the new operating system as well as better designs and better pricing from their manufacturers.”

“For some time, Apple’s main focus has been the iPhone – which accounts for much of its revenue – and making the iPad a better productive tool. But there are still many users who want PC-grade performance, and they needed this Mac refresh.”

The new MacBook Pro will come in 13-inch and 15-inch size options, in a silver and space grey colour.

The new laptop models feature a thin touch-sensitive display above the keyboard and a fingerprint scanner.

The interactive display has been dubbed the Touch Bar and provides software-specific demands that are a more efficient and intuitive navigation across the screen.

It can be used to display and select bookmarks while using an internet browser, and swipe through photos while improving the photo editing experience.

Federighi suggested it can speed up typing by auto-suggesting words that can be tapped on, similar to the text function on the iPhone.

“It works as a miniature tablet built into the keyboard, allowing users to seamlessly move between keys and a much more nuanced touch interface without lifting a hand,” said Rhoda Alexander from IHS Markit.

“By contrast, the beauty of a stylus is that it allows you to bring the fluidity of pen input across a myriad of applications, without having to use a particular graphics program to support it.”

“The Touch Bar approach may lack some of the fluidity of the stylus solution but offsets that with convenience, the ability to seamlessly blend key functionality and touch input.”

The other new feature is the Touch ID fingerprint sensor, which was designed to be used as a way to quickly authenticate payments.

Finally, the new thinner Macbook Pros will have new processors that will improve handling of 3D graphics – which the new Windows 10 excels at.

Both versions of the laptops will include four Thunderbolt 3 ports, but this has come at a cost.

There are no longer separate power, HDMI, SD card or USB 3 ports, meaning users will need adapters to use old accessories.