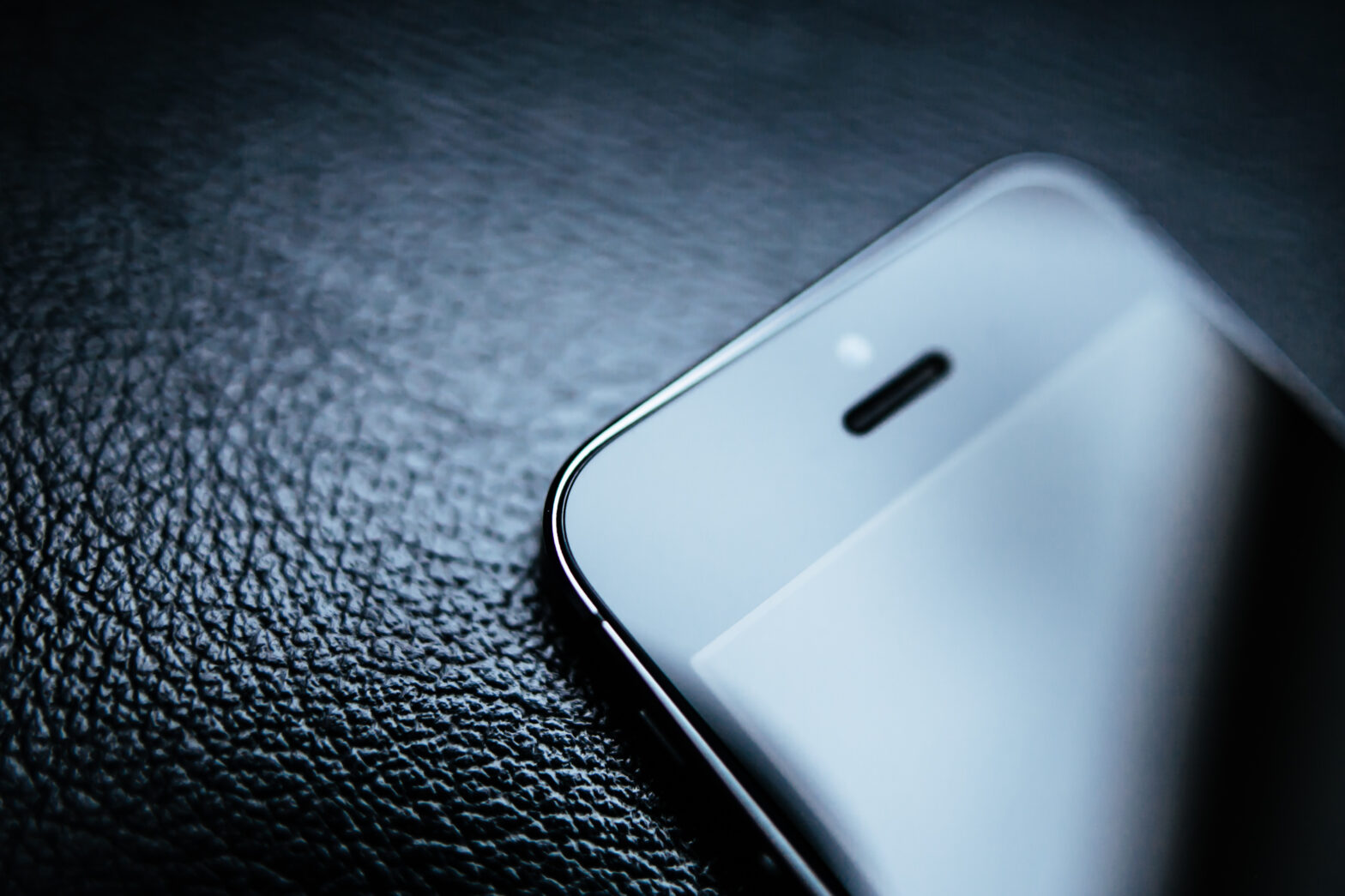 There is already more interest around the iPhone 8 announcement than in the recent Samsung Galaxy Note 8 announcement, according to Amobee’s Brand Intelligence platform.

Overall since the Galaxy Note 8 has been officially announced, there’s been 18% more digital content engagement around iPhone 8 than around Galaxy Note 8, looking at August 23 – September 10, 2017.

While the iPhone 8 is expected to be the biggest announcement Apple makes on Tuesday, it is far from the only product line or unveiling to generate interest.

Features most associated to iPhone X

Ranking of the features with the most iPhone X related digital content engagement between September 8-10, 2017.

It appears that facial recognition is presumed to be the breakout feature of the iPhone X. Over the weekend, 65% of all iPhone X digital content engagement has been facial recognition related. Wireless charging is a close second (58%) and dual cameras another popular runner-up (48%).

David Barker, managing director & SVP, Amobee EMEA comments: “Part of the challenge Apple faces around the upcoming announcement of their 10th anniversary iPhone, is after a decade spent improving the product line, it’s increasingly difficult to come up with new features to wow consumers.”

“During that time, the smartphone market has gone from huge growth potential to achieving scale, and now the biggest competition for a new iPhone model is often old iPhone models, as the audience needs to be convinced an upgrade is warranted. In that context, the high amount of digital interest for Facial Recognition and Wireless Charging around the upcoming iPhone is an extremely positive sign for Apple, and the early indication is if those features are announced on Tuesday, that would generate the necessary excitement to lift iPhone sales.”