Are large organisations finally embracing ERP in the cloud? 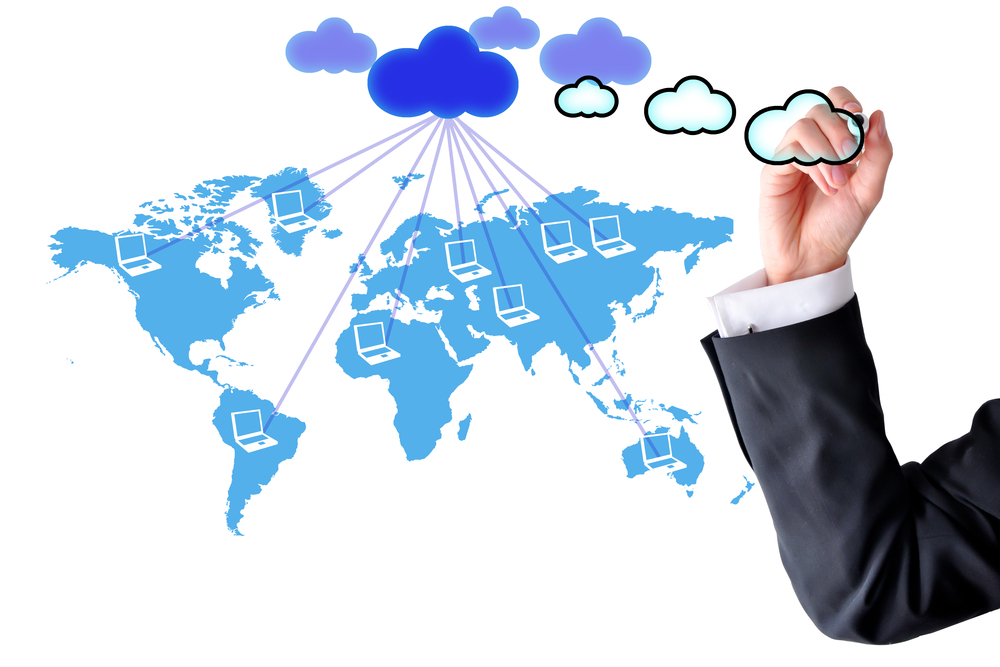 Cloud certainly makes sense for smaller organisations as they do not have the vast legacy systems of larger organisations to be replaced and/or integrated with. But a recent survey commissioned by Hitachi Solutions Europe suggests that large organisations are beginning to consider whether ERP in the cloud could also work for them.

Responses from larger organisations (over 500 employees) revealed that 27% of them said they have already moved all or parts of their ERP to the Cloud, or are in the process of moving.

Looking at responses from smaller organisations, 33% have moved all or part of their ERP to the cloud, or are in the process of moving – just a 6% difference.

> See also: The view from the cloud: how Infor CEO Charles Philips is setting out to build the 'social network of companies'

This suggests that they are currently dipping their toe in the water and testing how the shift will impact their organisation. Clearly moving part rather than all of their ERP is less complex and disruptive for an organisation.

For example by moving important ERP functions such as accounting or business intelligence to the Cloud, larger organisations can feel the benefits of cloud without the headache of a full-scale ERP implementation.

Risks associated with moving ERP to the cloud

There are various risks traditionally associated with moving ERP to the Cloud but interestingly the main concerns were the same for organisations large and small. Both were most concerned about the data security/privacy risk, followed by connectivity/dependency on a third party.

Other pertinent risks flagged by larger organisations included the logistical effort of switching and difficulty integrating with existing on-premise system, which helps to explain why they were more likely to move parts of their ERP to the cloud, as opposed to all of it.

Benefits of moving ERP to cloud

The benefits of moving ERP to the cloud are again similar for both large and small organisations. Large organisations ranked increased ERP performance (50%) as the main benefit, likely as a result of ERP in the cloud replacing legacy systems which may have been slow and nearing end of life.

This was followed by easier access to information (39%) and reduced operating costs (33%).

The fact that smaller organisations feel that increased information security is a benefit of ERP in the cloud, is probably due to them not having the same level of security systems in place that a larger organisation would have.

In the past many would have seen ERP as too business critical for the cloud – but we are beginning to see this change as people become more comfortable with the idea of moving away from on-premise.

For larger organisations in particular, the approach is a cautious one, and concerns remain around how they are going to mitigate some of the risks.