Are you losing your memory? Reliance on smartphones creates digital amnesia, finds research 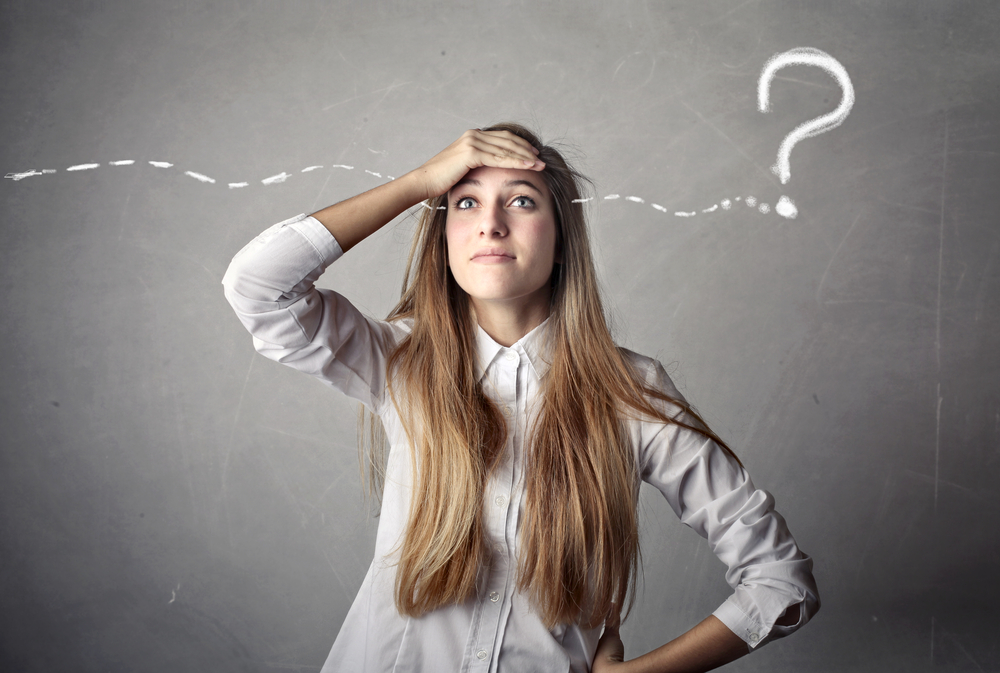 UK consumers are seeing their memories suffer as they increasingly rely on their mobile devices to recall important information, new research has found.

The majority of smartphone users can’t recall critical phone numbers from memory, including those of their children (71%), children’s school (87%), place of work (57%) and partner (49%).

Kaspersky Lab, which conducted the survey, calls the phenomenon ‘digital amnesia’, in which the responsibility of memory is handed to smartphones.

More than half (53%) of the youngest consumers surveyed (16 to 24-year-olds) said their smartphone holds almost everything they need to know or recall.

The study also found that the loss or compromise of such information would leave many users devastated.

Four in ten women (44%) – and almost the same number of 16 to 24 year-olds (40%) – said they would be ‘overwhelmed by sadness’ since they have memories stored on their devices that they believe they might never get back.

And one in four women (25%) and 38% of younger respondents said they’d panic because their devices are the only place they store images and contact information.

Despite this growing reliance on digital devices as the guardian of our memories, and the profound emotional impact of losing them, the study found that UK consumers are failing to adequately protect these devices with IT security.

Just a quarter of the 6,000 survey respondents had installed extra IT security on their smartphone (27%) or tablet (24%), and 22% didn’t protect any of their devices with additional security.

According to Dr Kathryn Mills from the UCL Institute of Cognitive Neuroscience, the act of forgetting is not inherently a bad thing but the internet can create misleading feeling of safety.

“We are beautifully adaptive creatures and we don’t remember everything because it is not to our advantage to do so,” she said. “Forgetting becomes unhelpful when it involves losing information that we need to remember.

“One of the reasons consumers might be less worried about remembering information is because they have connected devices that they trust. In many societies, having access to the internet feels as stable as having access to electricity or running water.”