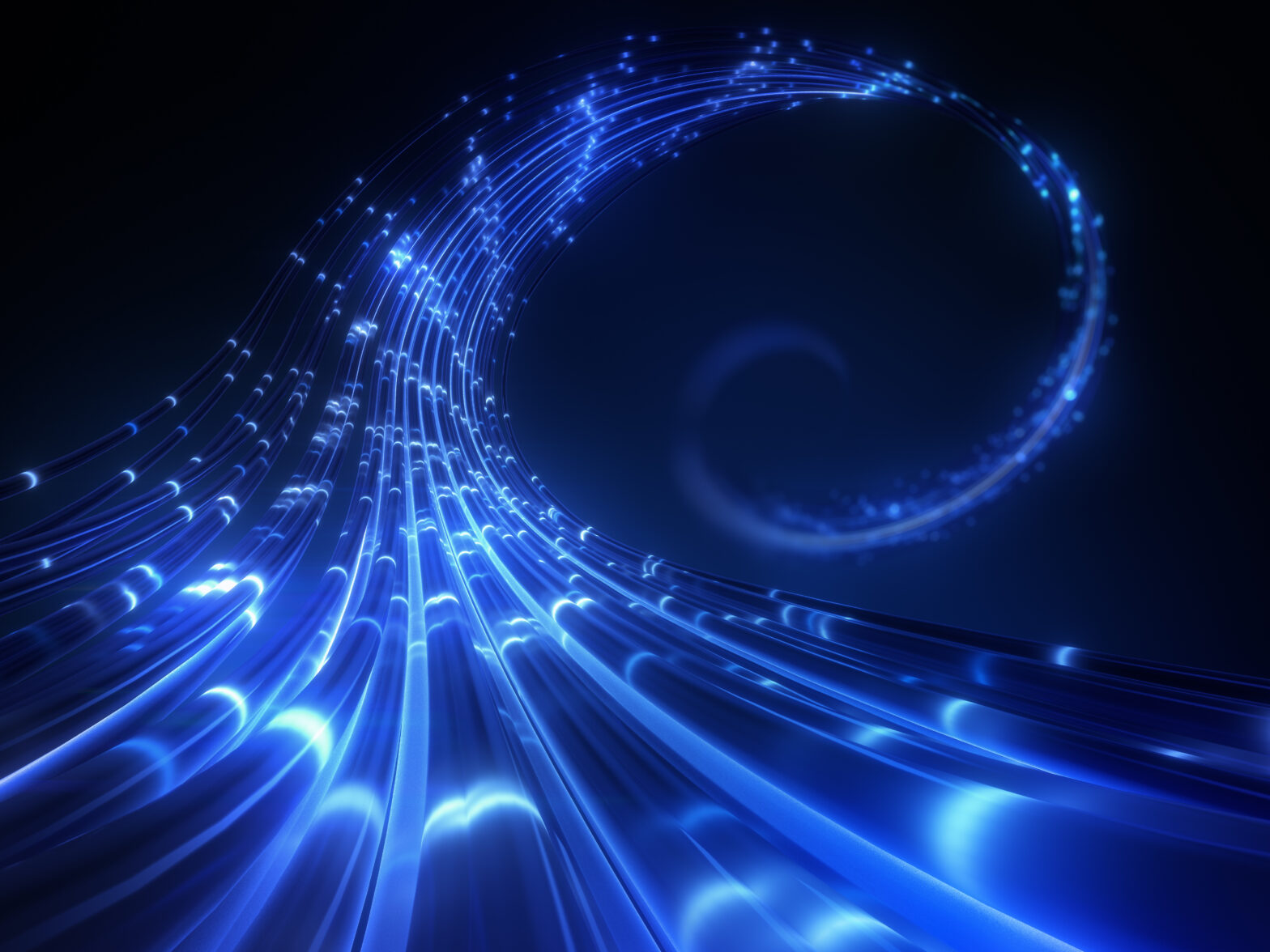 Broadband providers have today submitted their views to government on how to achieve the proposed universal service obligation (USO) on high-speed internet.

BT has proposed a £600 million deal to make the improvements itself, but the broadband provider’s rivals have condemned this, saying it will have a negative impact on the competition and small businesses.

Indeed, the broadband rivals have said the proposal represents a “secretive” backroom deal that risks cementing the BT’s monopoly on the industry.

>See also: BT and Openreach told to split by Ofcom

Russell Crampin, UK managing director, Axians agrees with this and has said that “BT’s proposal, in our opinion, is delaying much-needed competition in fibre broadband, at a time when the cost of the technology continues to come down and it begins to merge with traditional networks.”

“It is crucial that businesses throughout the country have access to commercial-grade broadband; this will allow them (particularly SMEs) to take advantage of higher speeds and deliver greater results for themselves and their customers. We talk a lot about consumers not being able to stream YouTube or Netflix, but there are a lot of strides being made by providers in this area. However, UK businesses are being left behind in some ways; they can’t take advantage of certain new technologies because they’re still running on old infrastructure. The coverage, breadth, speed and reliability just isn’t there, and that is frustrating.”

“With Brexit looming, we have to start competing as the UK, not as part of the EU, and smaller businesses are left at a disadvantage by sluggish broadband speeds.”

This public criticism comes just before Sharon White, chief executive of Ofcom is due to attend a meeting at the House of Commons’ culture, media and sport committee. Ministers have been discussing the proposed plan for months, but will take this latest outcry into consideration.

Damian Collins, chairman of the committee, said the issue was “certainly something we will ask about” when White attends a hearing tomorrow. “We want to make sure the deal is good for consumers as well as BT.”