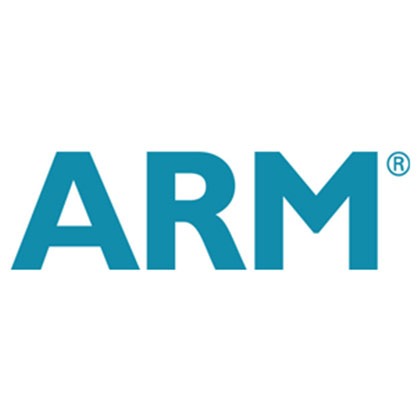 3 October 2002 Semiconductor designer ARM Holdings has delivered its first ever profits warning after the downturn in the technology sector finally caught up with the company.

ARM also slashed its pre-tax profit forecast to about £8 million (€12.7m), down 38% compared to the same period in 2001 – and around half of what analysts had forecast.

The news from ARM – which designs embedded chips for consumer electronics, handheld computers and mobile devices – suggests that the semiconductor industry is struggling to pull itself out of recession and that suppliers are continuing to cut back on research and development.

CEO Warren East said that most of the company’s customers had been expecting an upturn in demand for their products in the second half of 2002. However, this demand had failed to materialise and some had even reported deteriorating conditions. He added, “The semiconductor industry is experiencing it worst ever downturn.”