Artificial intelligence is key to the customer journey 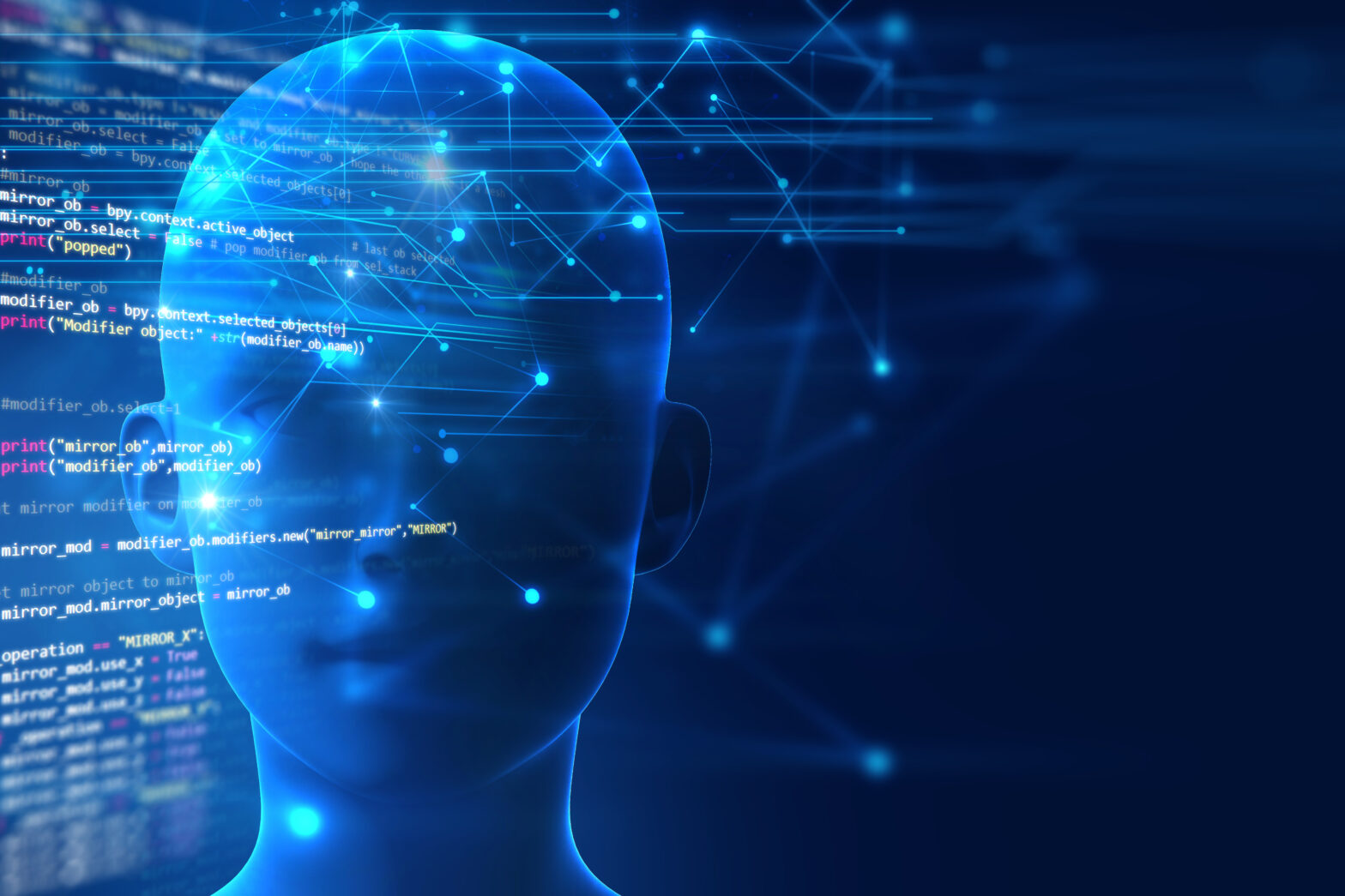 In the latest installment of Information Age’s Innovation Spotlight Series, Adam Spearing discusses how AI is impacting the customer journey.

He expressed that technologies like AI are integral to remain competitive because of an increasing demand from people to be “predictably served”.

An expectancy of anticipation from the consumer means they want to be told what they want, before they want it and AI acts as a tool to satisfy this desire.

“Research we have done has shown that people in the consumer space and people in the business-to-business space expect to be anticipated on their needs on what it is they want and I don’t think there is a lot of technologies currently out there that offer that capability,” said Spearing.

He continued by saying that the technology is “going to transform the way you deal with the whole interaction of how customers operate with you. The ability to look at a tweet, or a post, or an email and understand the sentiment behind that and change the way you prioritise your interactions [will be significant].”

On top of improving the customer journey, Spearing suggested that its use in operations will help increase productivity and innovation internally.

“It allows us to reallocate resources, so simple tasks that can be undertaken to serve customers fast and quickly; for example, communication via bot technology.”

The recent news today from the Reform thinktank speculated that 250,000 jobs in the public sector could be at risk from AI and robotics.
Spearing, however, sees it as an opportunity to focus on more worthwhile, challenging tasks, while leaving the more mundane ones to the robots.

From a customer-sales viewpoint he maintained throughout the interview with Information Age that humans were still integral.

AI, Spearing concluded, allows organisations to begin a movement from “unconscious incompetence to a conscious competence” in both B2C and B2B operations.