Artificial intelligence: the problems worth solving 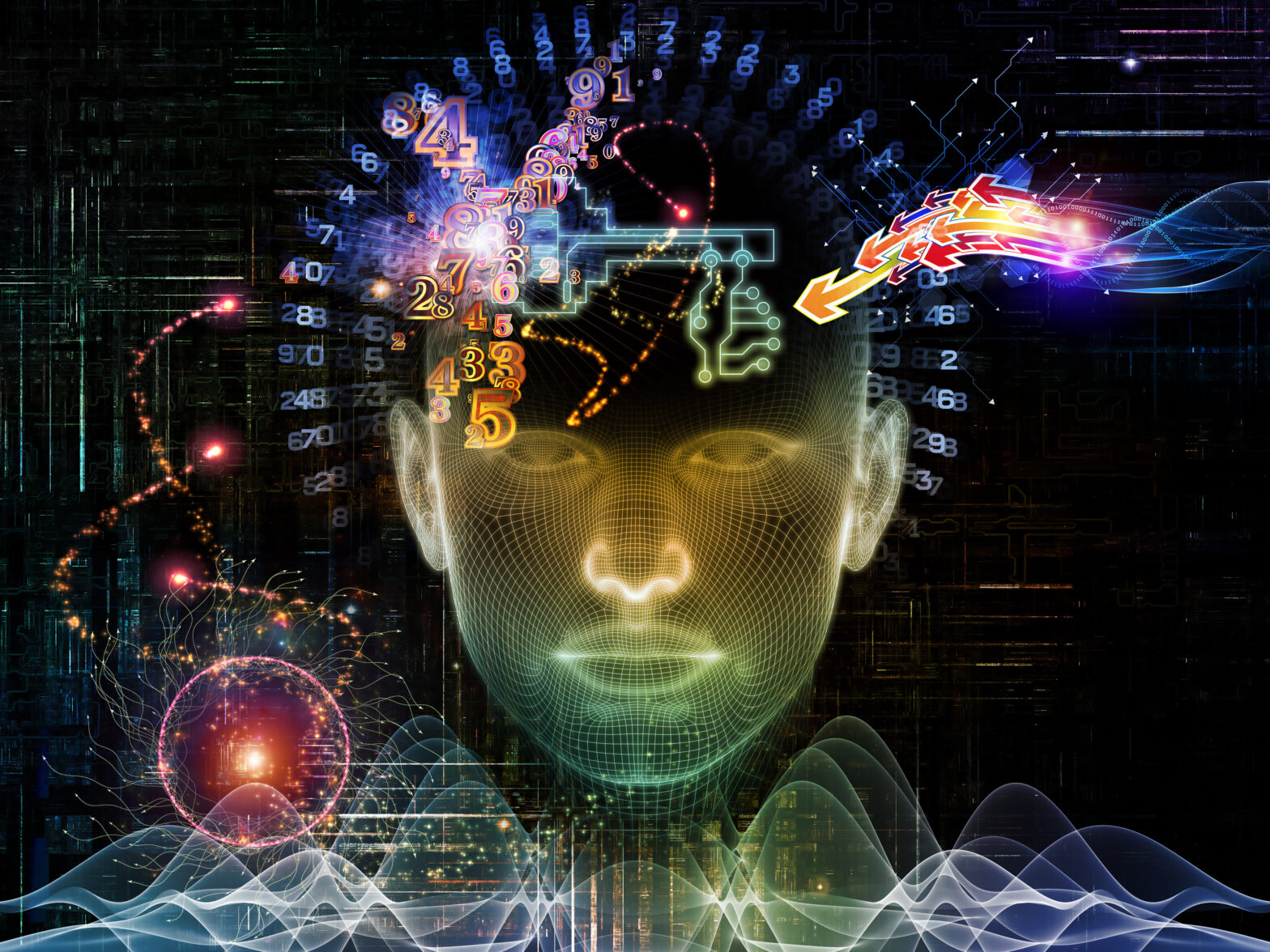 For centuries, humankind has been following existing paradigms, solving problems using known and tested methods, and building upon past successes to create new milestones.

There have been pockets of innovation, sanctums of academia, scientific experiments, and lives of sheer genius across all fields of interest, which have propelled humanity forward.

However, something else is happening today – several revolutionary technologies have reached their tipping points, and some have converged, promising to pan out at a scale so phenomenal and pervasive, touching the lives of billions, that existing patterns and paradigms will not suffice to maximise the benefits these have to offer.

Estimates predict that by 2020, there will be 50 billion sensors and devices connected to the internet.

The number of mobile phone users is expected to reach 4.7 billion in 2017 and the amount of mobile data downloaded is likely to double yearly for the next few years.

What makes these vast numbers important is that they indicate unprecedented sharing of knowledge and creation of value, and emergence of new economic paradigms.

A Japanese literary competition received 11 entries from books written by AI with human inputs, and one of them even passed the first round.

Earlier this year, Google’s AlphaGo beat the human European Go champion five games to zero. These are just some example of AI’s development.

Limited only by our imagination

In scale and reach, the digital revolution we are currently experiencing can be compared to the Neolithic

>See also: The beginning of AI in the enterprise

However, the lightning pace of technology today sets this epoch apart. It calls for reorienting our thinking, to observe and participate in a future that is being created by the day.

Can you wrap your head around combining AI, mobility, life sciences, and robotics, focused on creating computer-hybrid human beings?

This is an era of exploring possibilities.

This April, Stephen Hawking, one of the greatest theoretical physicists in history, and Yuri Milner, a Russian billionaire, announced a $100 million initiative, Breakthrough Starshot, to develop light-propelled nanocrafts to travel to distant stars and galaxies, making travel between stars possible.

Astronauts will be able to reach Alpha Centauri, our solar system’s nearest star (four light-years away), in only 20 years. Using even the fastest spacecraft today, this journey would have taken 30,000 years.

Discovering such possibilities requires a new way of thinking.

It involves “uncreating” existing reference points and examining the problem itself, rather than rushing to find solutions.

In the case of the Breakthrough Starshot project, the question to ask was what is the real problem: the speed of light, or the spacecraft size, tools, and methods used to traverse the vastness of space?

This example from space travel symbolises the zeitgeist today. Gone are the days when technology only transformed a company, or an industry.

The traditionally conservative insurance sector is adopting AI-driven automation to drive efficiencies; life sciences is digitising parts of clinical trials; and healthcare is embracing universal accessibility, and moving towards personalised and preventive care.

The disintermediation is minimising the distance between producer and consumer, and in turn ushering in new kinds of business models.

The second dimension of diminishing chips and transistors is practically enabling all the disruption. Powerful, embedded computing is making the pervasively digital experiences possible, and raising our expectations irrevocably.

Like the previous epoch-making junctures in human history, the Digital Revolution will amplify the potential of humankind.

This is actually a human revolution, where epitomic technology will help us unleash our creativity, unfetter our imagination, and awaken our problem-finding instincts.

The mundane, repetitive jobs will be left for the machines to do, giving us a new freedom to explore possibilities and problems.