Ascot’s project to converge the racecourse voice and data network 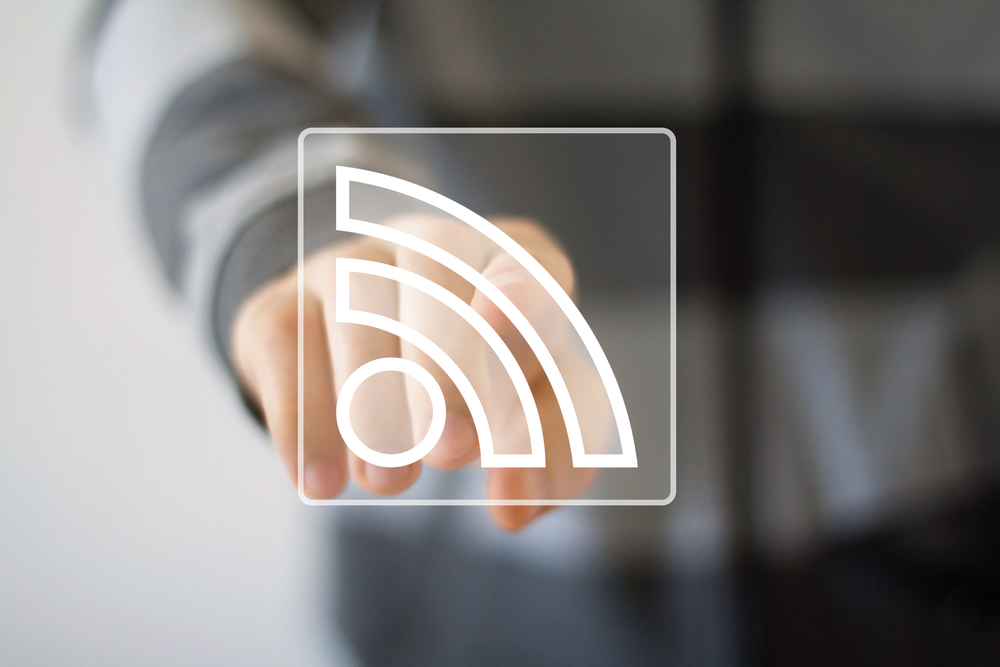 The visitors lucky enough to enjoy the spectacle of the Royal Meeting at the reopened Ascot racecourse in June 2006, may have been too busy marvelling at the new grandstand to appreciate the faster champagne service. The throngs of press photographers may not have realised that they could submit photographs back to the office using the wireless networks. But the punters handed PDAs, on which they could place bets and check results, must surely have suspected that it wasn’t only the buildings that had been upgraded.

As Sonia Hamilton, head of IT at Ascot explains, the project to converge the racecourse’s voice and data network has had benefits in all manner of unexpected places; establishing a comprehensive wireless network, covering the site, has allowed the site owners to introduce some innovative new services.

Previously, waiting staff serving the executive boxes in the upper tiers of the stands needed to fill out paper dockets in order to get more champagne from the cellars. Now the wireless network makes the ordering – and delivery – much quicker.

“It gives us a better digital audit trail of what’s going on,” says Hamilton. “The building is 450 metres long. If something happens at one end that needs say cleaning, the contract staff can be alerted by the central faults repairing desk, can do the job and then close it down on the PDA once it’s done.”

The network can also be used by photographers attending races. As WiFi-equipped cameras become more prevalent, the network has been designed to cope with volumes of large files being transmitted. With several hundred photographers at Ascot for the big meetings, there are potentially a lot of images that will be sent over the network.

The punters too can benefit from the site-wide network. Gamblers can collect PDAs on arrival, use them to bet through all day, and potentially watch races on them.

The new wireless network is a radical departure from the previous system at Ascot where various stakeholders such as the Tote, the state-run bookmaker, and Ascot itself had their own networks. Everyone has now been brought under one umbrella. “It’s a milestone,” explains Hamilton. “Everyone had worked very independently, but now we have control. Along with the Tote and our hospitality, other stakeholders crept out of the woodwork. This will now give us greater transparency in our own backyard.”

The converged network, which forms the basis of a £1.8 million four-year contract with Cisco, has also posed some security issues for Hamilton and her team: with large volumes of betting transactions crossing the network, the potential for attack is always there. Hamilton is confident that unauthenticated applications and “rogue points” will be closed down and blocked from accessing the internal network. 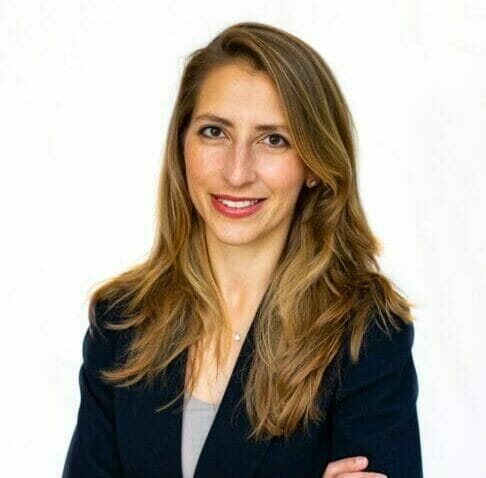 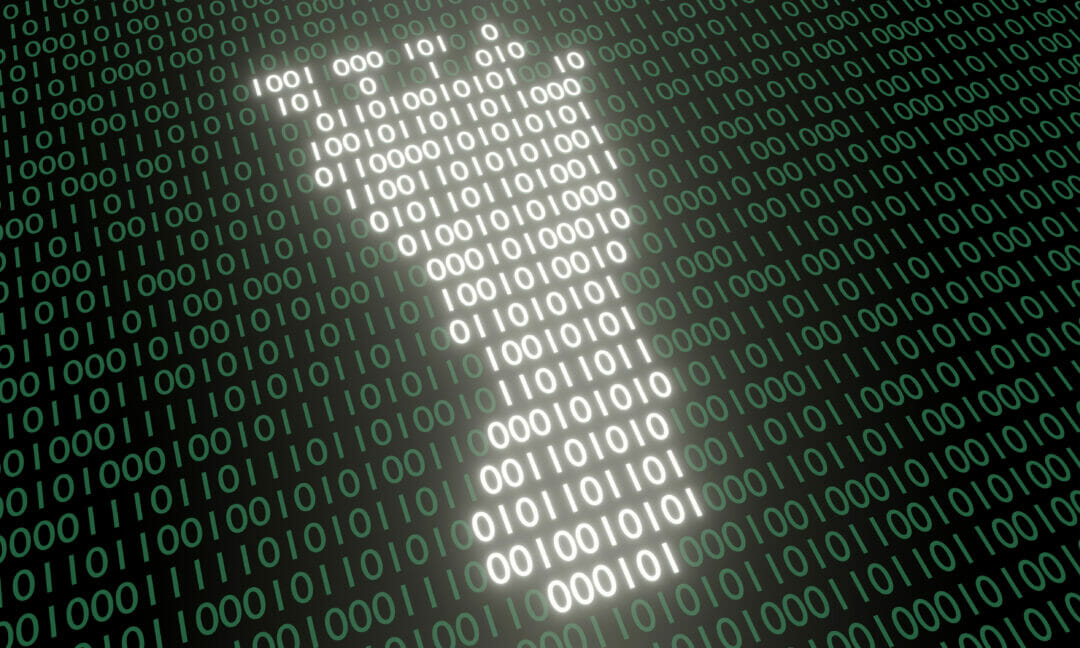 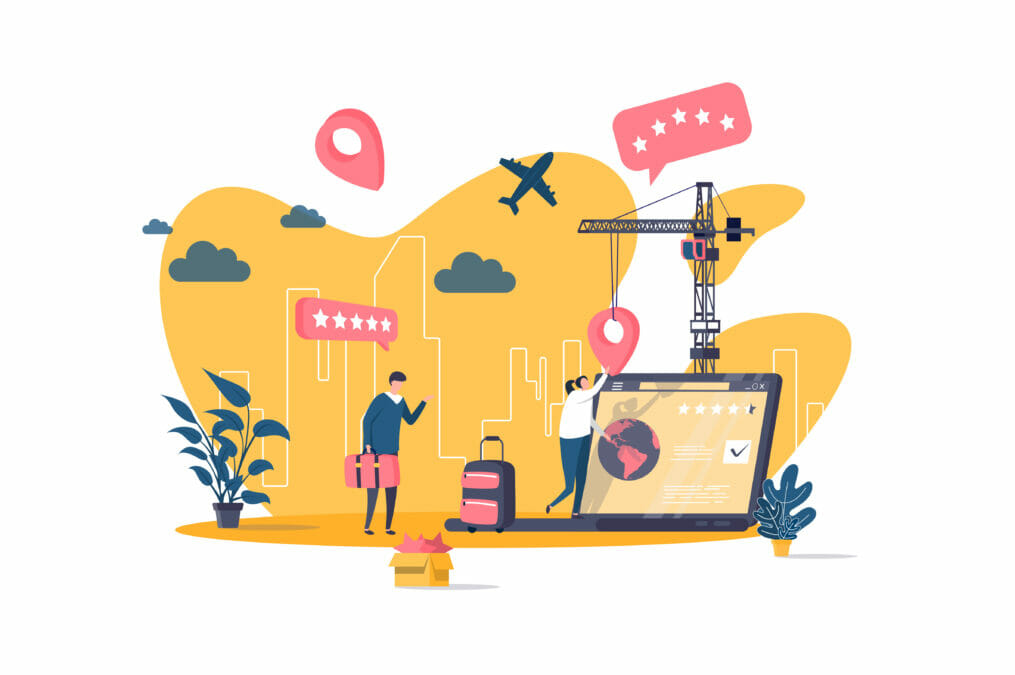 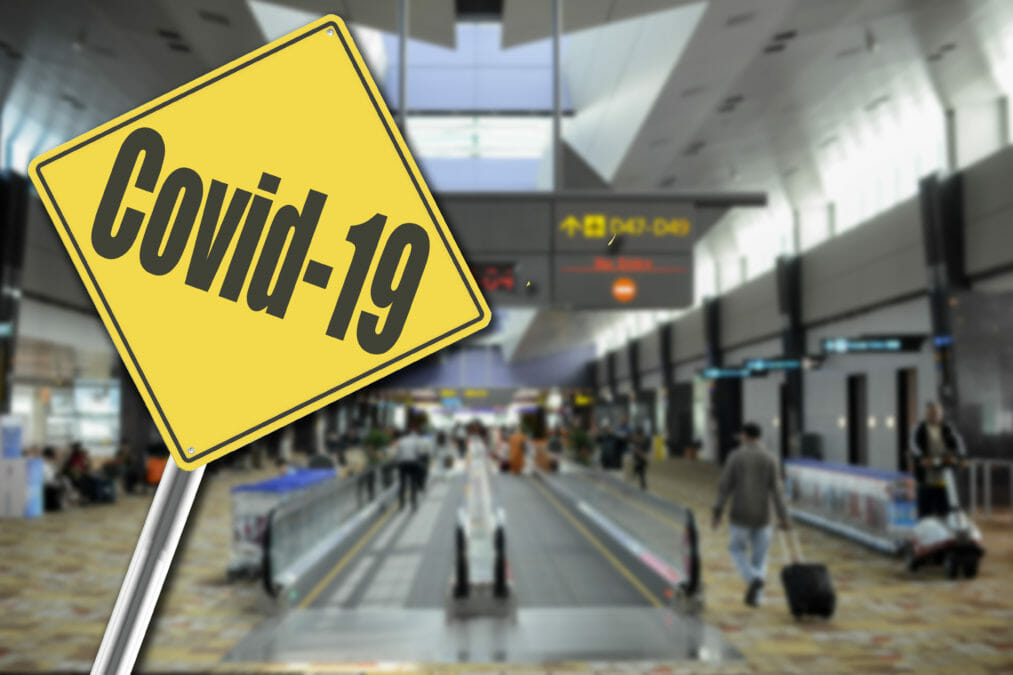 Global travel sector should look to AI for Covid-19 recovery