Ashley Madison hack: Top 10 reactions from those exposed in the mass data leak 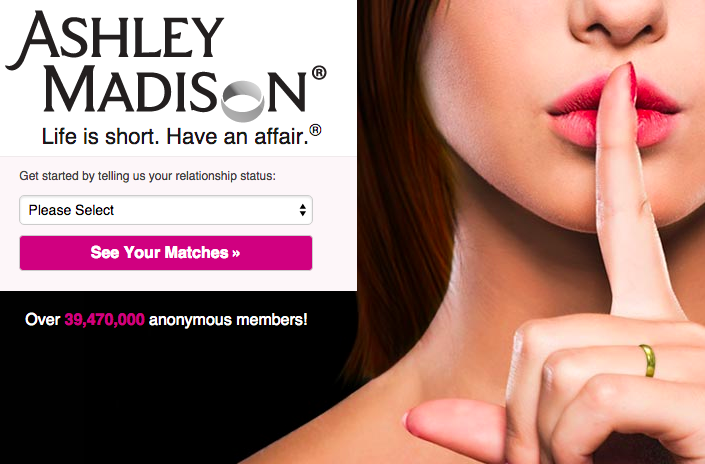 Reactions to the Ashley Madison hacking scandal have ranged from shock and horror to amusement and vindication across the world. But what about the members of the site?

The online data service for married people looking for an affair was breached last month by hackers who threatened to post all of its customer data online unless the site was permanently closed.

Having refused to comply with the hackers’ demands, Ashley Madison’s stolen data was released online last week. The company is now facing a £367 million class-action lawsuit.

Shortly after the data was leaked, Have I Been Pwned, a website that aggregates data breaches and makes them searchable by email address, added the Ashley Madison breach to its repository.

Since doing so, its creator Troy Hunt has been inundated with hundreds of emails every day – mostly from members of the infidelity website.

He has decided to share extracts from 84 of the emails he received on his blog, exposing the variety of responses from people who were registered to the site.

>See also: SyncME app publicly shares your name and mobile number without your consent – and sells it to third parties

“These stories shed a very interesting light on the incident, one that most people are not privy to and one that doesn’t come across in the sensationalist news stories which have flooded every media outlet in recent days,” said Hunt. “When sent to me as an unknown third party in a (usually) foreign location, people tended to be especially candid and share stories that really illustrate the human impact of this incident.

“I hope this offers some perspective to those who wish to pass blanket moral judgements on everyone. As much as Ashley Madison’s mission statement is centred around the premise of infidelity, this incident is far more complex than just a bunch of cheating spouses.”

Here, Information Age compiles ten of the most common reactions to the Ashley Madison data breach, from the members themselves.

1. Can you erase me from the internet?

For the less tech-savvy among the victims of the hack, the idea of simply deleting their information from the leaked list sounds like the perfect solution.

Anyone around at the beginning of the 21st century is familiar with reggae singer Shaggy's response after his duet partner Rikrok was caught cheating on his girlfriend: "Say it wasn't you." It didn’t work then and it won’t work now.

While the site is clearly marketed as a hook-up service for adulterers, that didn't stop a number of singletons from joining the party – or so they claim.

4. I joined to catch him

Out of more than 30 million members, it would be safe to assume that at least a few of those were suspicious wives looking to catch their husbands in the act.

While this may be considered a common catchphrase among serial lotharios, it is also a legitimate consideration of people who joined the site some time ago – but whose circumstances have since changed.

6. I never planned to meet anyone

A common rebuke of those exposed in the data leak, it appears that, for many, Ashley Madison was simply a dark distraction from the mundanities of everyday life – and they would never have dreamed of actually meeting someone from it.

Unsurprisingly, feelings of remorse top the charts when it comes to the most common reactions to the data leak.

“Regardless of your take on the ethics of someone being on the site in the first place,” said Hunt, “most people would agree that in situations like this, the individuals deserve the privacy to work on their relationships and move forward in life.”

Most are desperately hoping people don't search their name and discover they are on the leaked list. “Admittedly, it was hard to read comments like [this] one and not feel resentment,” said Hunt.

Others were less worried about their marital situation and more concerned with the impact on their professional life.

One of the more unexpected responses came from a member of the US military, where adultery is a punishable crime in the Manual for Courts-Martial.