Atos to advise Ministry of Defence on Skynet replacement 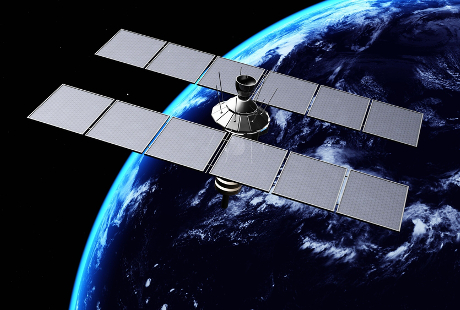 A consortium of suppliers led by French IT services provider Atos has won a £25 million contract to advise the Ministry of Defence on five major communications projects.

The MoD's defence core network service (DCNS) programme is currently weighing its options to replace five "major enabling network contracts".
These are e-procurement system DECS; fixed-line telecommunications service DFTS; secure military network DII; high-frequency communications network DHFCS; and military satellite communications network SkyNet.
The ministry has appointed the consortium, which also includes security consultancy Vega and outsourcing advisory ISG, to provide a combination of "focused technical support" on the replacement projects, and "strategic level consultancy support to assist the overall DCNS programme in achieving its long terms goals".
"The Atos consortium will be providing human resources with proven experience targeted to those areas of the DCNS programme, both tactical and strategic, where there are recognised gaps in-house expertise," an MoD spokesperson told Information Age today.
Atos will be able to bid for the DCNS replacement contracts. "Atos or their subcontractors would not be excluded from bidding for those contracts if they were qualified under an appropriate government procurement framework for ICT," the spokesperson said. "However, Atos would have to demonstrate to the MoD’s satisfaction that it had robust mechanisms in place to prevent any conflict of interest."
Satellite network Skynet is currently in its fifth iteration. The first of the latest wave of satellites were launched in 2007, with the latest being put into orbit last year.
Skynet 5 was a £3.6 billion project, funded as a Private Finance Initiative, and is entirely operated by a division of European defence contractor EADS. It is the largest privately operated satellite in / around the world.