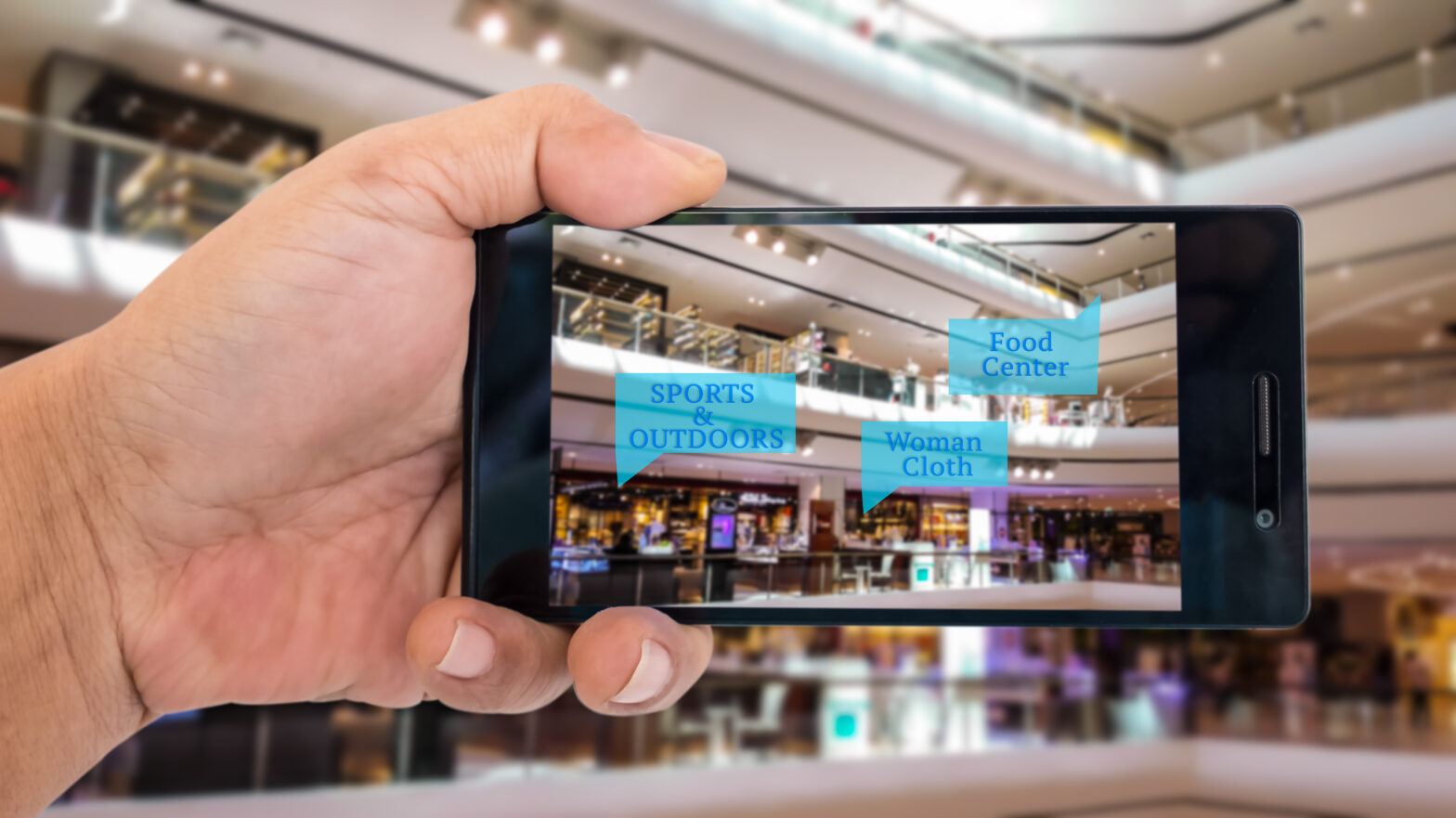 Gatwick airport has installed around 2,000 beacons to enable ‘augmented reality wayfinding’ for passengers in a world first for an airport.

The new navigation technology is currently being integrated into some of the Gatwick apps. The airport is also in discussion with airlines to enable the indoor positioning and wayfinding tools to feature on their app services.

Airlines, on the other hand, may ask for passengers’ consent to send reminders if they’re running late and use their location to make a more informed decision on whether to wait for them or offload their luggage so the aircraft can take off.

>See also: Digital transformation in the workplace: VR and AR will revolutionise the office

Retailers and other third parties may also use the beacon system to detect proximity and send relevant offers or promotional messages, if the passenger has chosen to receive them.

Gatwick Airport is the UK’s second largest airport, serving more than 228 destinations in 74 countries for 44 million passengers a year.

The new technology is part of Gatwick’s £2.5 billion investment programme to transform the airport. The deployment took three weeks, followed by two months of testing and calibration.

Abhi Chacko, head of IT commercial and innovation at Gatwick Airport, said: “By providing the infrastructure, we’re opening the door for a wide range of tech savvy airport providers, including our airlines and retailers, to launch new real-time services that can help passengers find their way around the airport, avoid missing flights or receive timely offers that might save them money.”

“We are proud to be the first airport to deploy augmented reality technology and we hope that our adoption of this facility influences other airports and transport providers so that it eventually becomes the norm.”