How augmented reality is transforming e-commerce 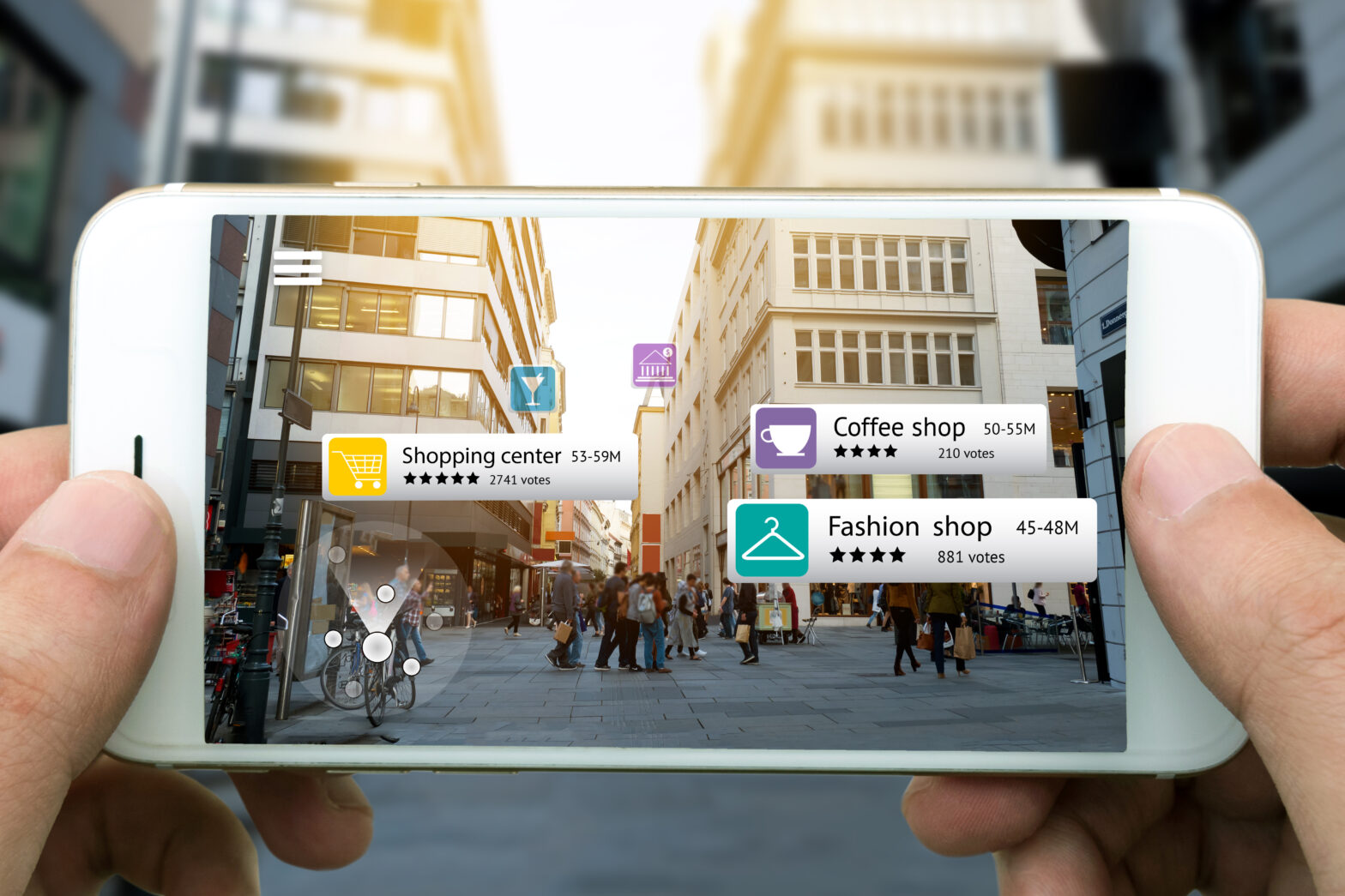 E-commerce is the fastest growing retail market in Europe with sales expected to surpass £215 billion by the end of the year, according to the Centre for Retail Research.

As consumers continue to become more comfortable shopping online, retailers and brands are being forced to investigate ever more innovative ways to get their attention.

Luckily, new technologies like mixed, augmented and virtual reality are offering an entirely new shopping experience that is gradually beginning to grab the attention of consumers and brands alike.

Mixed and augmented reality, in particular, are proving effective in allowing consumers to engage with brands and interact with products like never before.

>See also: All systems GO: augmented reality in the enterprise

Using the home décor market as an example, machine learning and mixed reality platforms are allowing consumers to virtually redecorate any room in their home before spending any money.

With just a picture taken on a smartphone or tablet, these technologies can recognise the dimensions of the room and allow consumers to manipulate the elements within the image – whether adding or removing furniture, changing the wall colour, or putting down new flooring.

Major jewellery brands are also taking advantage of this new customer experience, allowing consumers to ‘try on’ items they find online using their smartphone or tablet.

Augmented reality is also proving beneficial in the business-to-business sector.

In Germany, Coca Cola has equipped its sales staff with iPads that use AR technology to place vending machines within shop spaces, allowing potential customers to preview how the product will look in their store, and plan for new layout options.

Unlike virtual reality – which totally immerses the user in a new environment – mixed and augmented reality allow consumers to overlay the world in front of them with virtual elements while removing the need for expensive headsets.

From a commercial standpoint, this is proving more beneficial and cost effective for businesses because it is allowing consumers to visualise products in front of them, in the environments they would be used.

The majority of UK consumers would also be likely to use augmented reality in retail, with 55% saying they think it would help them make a purchasing decision, according to a recent retail report.

The study – The imagination gap: Retail’s £1bn problem – also found that 61% like the idea of being able to try different options before committing to a decision, and 30% would use the technology to get second opinions on purchases, including on social media

To date, virtual reality has had much more success in the leisure sector, particularly in the gaming industry as a means of immersing players into games.

Virtual reality as a training and visualisation aid

While virtual reality has had little effect boosting bottom lines, it is becoming a vital tool beyond the gaming industry.

In the health sector, VR simulators are increasingly being used as training tools for junior medical staff, particularly surgeons who are using the technology to carry out procedures in a safe environment.

Advances in VR in this sector, mean doctors and surgeons are getting more experience dealing with real life situations, while getting constant feedback before being exposed to the real thing.

In other areas like real estate and construction, VR is becoming an effective means of creating virtual tours of completed projects, enabling designers and contractors, or potential customers, to walk through houses, estates or offices, and identify issues before any building work takes place.

Virtual reality is also being adopted by armed forces all over the world, immersing soldiers in real combat situations where they need to learn to act quickly and appropriately – without being put in danger.

Even media companies are experimenting with virtual reality as a new tool to tell news, putting viewers inside the stories and sharing the experience of the reporter.

While mixed and augmented reality is becoming an in-demand tool for consumers, it has a history of poor experience and implementation to overcome.

Many businesses have attempted to implement this technology in the customer journey, without much success.

This was mainly due to limited usability and poor customer experience.

Home décor brands, for instance, have tried to allow consumers to preview new wall colours in rooms, but with limited samples and only in a model room – rather than their own.

These early attempts also lacked the machine learning aspect of more recent platforms, so couldn’t identify the elements in the images and couldn’t react to changing shades and tones, failing to give consumers an accurate picture.

Some brands also tried to implement the technology on dedicated apps, which proved expensive to develop and maintain. As well as being inconvenient for consumers.

The main hurdle with using apps for this technology, rather than web based solutions, is that it requires constant updates and can be quickly discarded by consumers if it doesn’t meet their needs – ultimately damaging the business’ reputation.

>See also: Augmented reality vs. virtual reality: what does the future look like?

The future for immersive tech

Mixed and augmented reality will continue to be the ‘commercial arm’ of immersive technology but the next phase in the development of this tech will be how it is implemented within wearable solutions.

While projects like Google Glass failed to grasp the imagination of consumers, it set the platform for wearable augmented reality to succeed.

Imagine in the future wearing a pair of cost effective and stylish glasses that could overlay information in front of you, or let you manipulate your environment with voice commands.

Rumours are already spreading that Apple and lens maker Carl Zeiss are collaborating on a pair of augmented reality glasses, while Apple has also been said to be developing a pair of glasses that can sync to a user’s iPhone, overlaying information directly into their field of vision.

It is clear that wearable solutions are the direction this technology is heading, and that is when the true omni-channel experience of these platforms will be recognised.