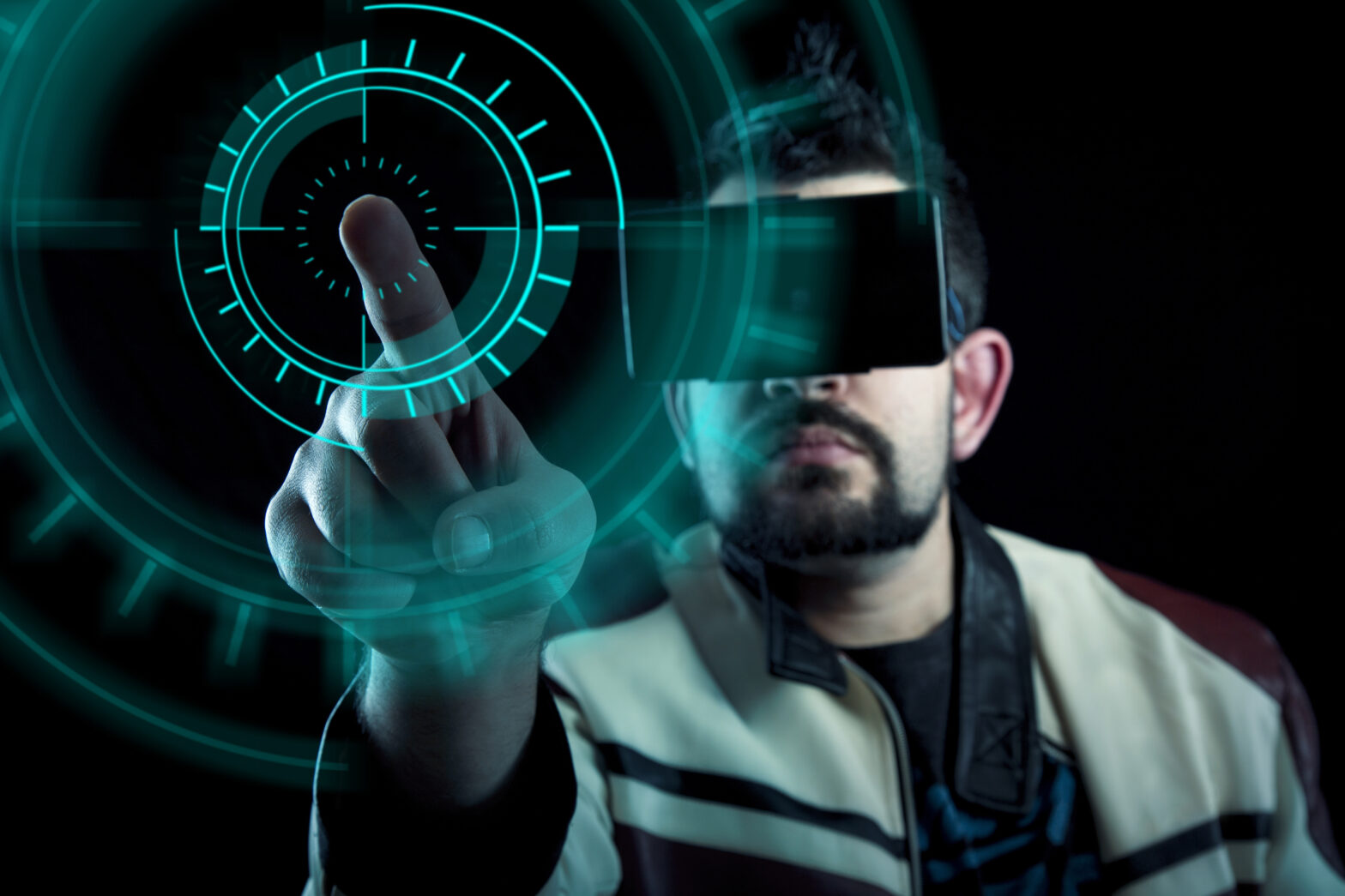 The world of technology is expanding and evolving at a phenomenal rate. Gadgets, devices and software we didn’t even think were possible about ten years ago are emerging and altering life as we know it.

Two of the biggest tech developments earning the media’s attention at the moment are augmented reality (AR) and virtual reality (VR). Once merely indulged in science fiction films, AR and VR have propelled onto the tech scene and are taking the world by storm.

However, while people try to get a grasp on how each technology works, the question on most lips is what is the difference between the two?

Although often mentioned in the same breath, AR and VR have significant differences. AR alters our view of the real world by overlaying virtual images and 3D graphics over what we are actually seeing in real life.

With Microsoft’s HoloLens system, one of the most popular pieces of AR tech, users can view the room or environment they are in via the built-in camera in the headset.

But the device also enables users to see computer-generated objects pop into the real world too. Retailers can make products come to life and demonstrate how they work, or vehicle manufacturers can see a car prototype take physical form in front of them.

Where AR keeps users grounded in their current, real environment, virtual reality is a more immersive technology that throws users into a whole new virtual world, which isn’t connected to the real world.

These virtual realities may look and feel real – a good example of this would be a flight simulator – or they may be completely made up, like the fantasy world in a video game. In any case, they’re entirely created by a computer.

Loaded with sensors in the headsets, VR devices work to block out the current world and completely immerse the user in a simulated environment by affecting sight, hearing, smell and even touch.

How are both being used currently?

Both AR and VR have been receiving an increased amount of attention in recent months, with the likes Snapchat looking into the development of augmented glasses, and Facebook investing $2billion on the VR Oculus Rift device.

Even some big name car manufacturers are getting ahead of the game – Audi, Volvo and Toyota are just three of the major players bringing VR and AR technologies into the car-buying process. Not to mention BMW’s Mini, which has actually developed its own AR driving goggle to enhance the driving experience.

AR and VR are also expected to make waves across a number of other industries. As well as gaming and entertainment, they are set to transform sectors such as health, education and even the military.

In fact, the science and technology sector has been using VR for a number of years, particularly with NASA having used VR technology to train astronauts for spacewalks since 1992.

In the healthcare sector, a doctor in Miami used Google’s head-mounted VR device, Cardboard, to save the life of a baby who was born with half a heart and only one lung. He used Cardboard to see 3D images of the baby’s heart so he could plan and figure out how to conduct the surgery.

In terms of AR, AccuVein is a medical handheld scanner that can show the location of veins under a patient’s skin in order to make it easier for doctors and nurses to insert injections, saving time and discomfort for the patient.

AR and VR technologies also have the power to transform the property market. Integrating VR into the house-buying process will mean that instead of actually physically going to view a property, potential buyers will be able explore a house without having to travel to see it first. And AR devices will be useful when it comes to home renovations – enabling users to see how a piece of furniture will fit in a living room, for instance.

When it comes to education, the immersive nature of VR technology also means that educators will be able to create more experiential learning experiences for children – a potential game-changing development given that children often learn in different ways.

Which one will have more success in the business world?

While it’s still relatively early days for both technologies, there is perhaps more of an enterprise opportunity for AR as the devices are intended to be discreet and can be used from anywhere and while on the move. This is potentially where the issue lies for VR as it blocks out the real world and is restrictive in where it can be used, and so may not work as well in the workplace.

That’s not to say that we won’t see VR making waves in the enterprise world. There are lots of examples where VR devices could prove extremely valuable, particularly when it comes to the healthcare sector, education and training.

However, as things currently stand, healthcare is the one main sector that is getting on board with VR – adoption in other industries is happening at a much slower rate. The key reason for this probably lies in the fact that AR’s benefits and uses are clearer for businesses, and so compared to VR, AR already seems to be getting a lot of traction in the business space.

AR has the potential to completely revolutionise the way various industries operate and boasts a range of benefits that can aid employees in their work. By wearing an AR headset, workers can pull up useful information onto the display, which can help improve their ability and knowledge about a particular job.

If we think about an engineer who may have been tasked with fixing a component on an aeroplane, he could use an AR device to look at the area he’s repairing and could bring up details about how to carry out the work or check when that particular part was last maintained.

Users can access all manner of important information right in front of their face, without having to use a separate computer or refer to a paper-based manual, making life and the world of work considerable easier and more efficient.

The possibilities are endless for both VR and AR. Of course there is still a long way to go before such technology becomes mainstream, and developers are working hard to develop new devices and iron out possible issues to make them more accessible.

It’s an exciting time to see which direction AR and VR head in, as both have the potential to greatly impact the business world in the near future. The technologies look set to be the next major technology shift – following the development of the PC, the internet and the smartphone – and businesses need to decide how to play.