Skip to content
Home » Ransomware » Automate or drown: how to reap the rewards of the data deluge

Automate or drown: how to reap the rewards of the data deluge 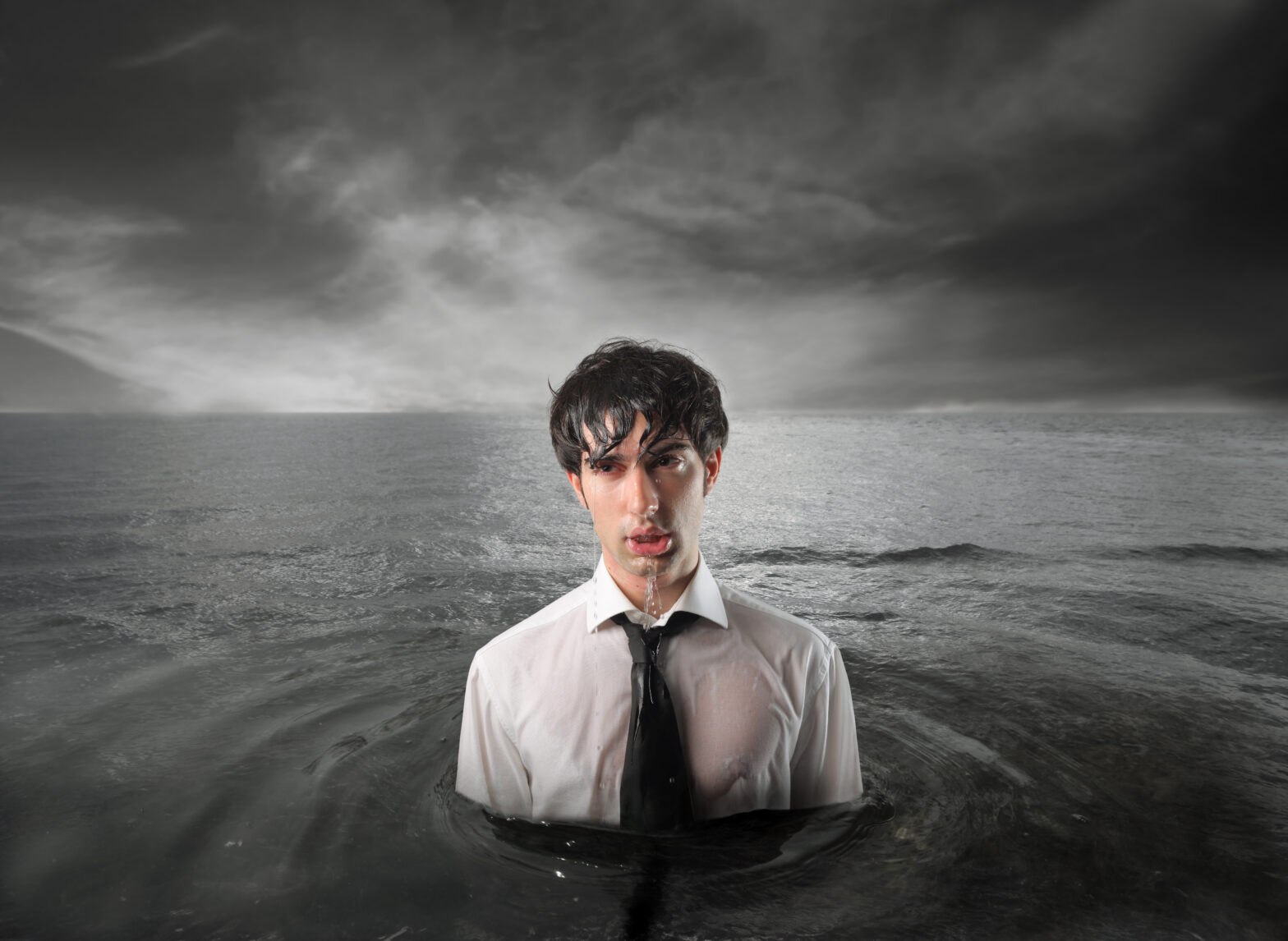 For good reason most people don’t think that much about traffic lights. You may not know that in Southern African English traffic lights are called robots. Put like that, you can see the humble traffic light is in fact part of a network of intelligently controlled devices. And that it’s replaced harassed humans waving sticks to regulate traffic flow.

Traffic in large cities is now too heavy for policemen and women to manage by doing that. What’s more, their highly developed skills are better deployed on more valuable work. Some things are better done by robots, as they’re better at dealing with high volumes of repetitive tasks that don’t require much intellect.

It’s a good parallel for the way we all need to handle the data explosion arising from the Internet of Things (IoT). It just won’t be possible for people to cope. The robots – AI and automation ­– will have to take over.

Sensors and imaging devices are getting cheaper and more durable and open standards make them easier to adopt. So people are starting to put them on any and everything. Even mousetraps.

PA Consulting Group helped Rentokil Initial launch an IoT capability to monitor traps at 1,000 sites in 12 countries. This saves on trap inspection costs, as operators know in advance the traps that have been triggered and need attention.

It’s created a large volume of real-time data – 24 million messages a day – that can be managed and mined for operational insight.

As a CIO you need to make sure you manage that kind of data deluge so you can harvest the right information at the right time. Just because a single temperature sensor creates data every millisecond doesn’t mean it’s always going to be useful.

And it isn’t always going to be technically possible or economically feasible to send all of it all the way across the network into the cloud (or your own data centre). Paradoxically in some situations, such as monitoring a component in chemical plant, there’ll be times when it’s going to be very useful to know what happens every millisecond for a given temperature sensor.

It will mean AI and automation agents need to be on hand to constantly mediate and make appropriate decisions about whether information is useful or not at a specific time.

But retain a human touch

You also need to figure out where the boundary lies between when AI agents should act on their analysis of mountains of automatically generated IOT data – and when they should hand off to a human.

PA Consulting Group worked with clients to implement automated security monitoring within large scale IT infrastructures. And our experience is that it takes several months of iterative learning to ‘train’ new AI systems so they get this.

You’re going to need to use AI and automation to overcome the challenges created by the IoT – and reap the rewards. But you need to get the correct balance of people and technology. You need to decide when it’s okay for robots to direct the data traffic and when decisions need a human touch.

Nominations are now open for the Tech Leaders Awards, the UK’s flagship celebration of the business, IT and digital leaders driving disruptive innovation and demonstrating value from the application of technology in businesses and organisations. Nominating is free and simply: just click here to enter. Good luck!