Automation and austerity: will robots make you redundant? 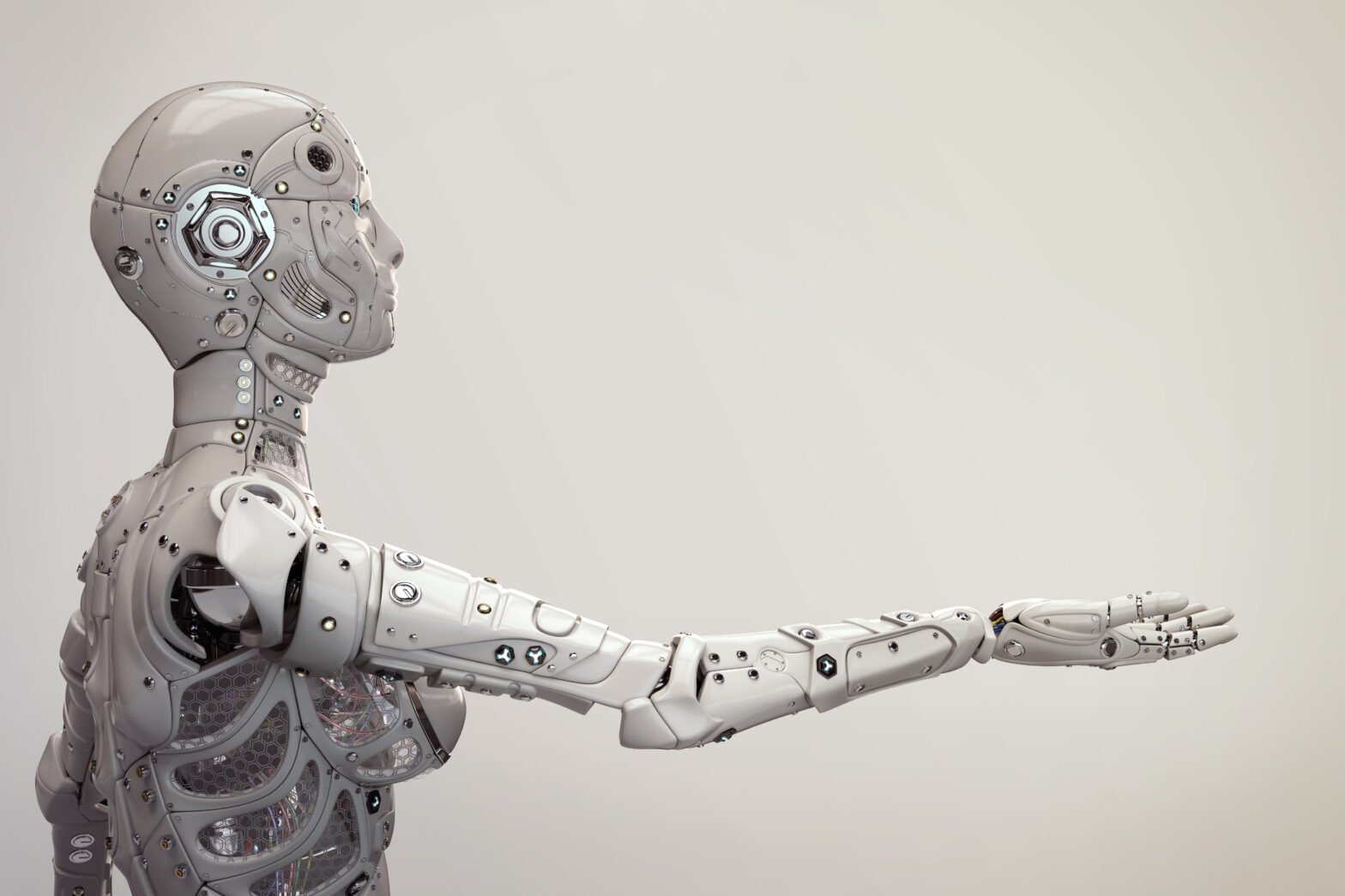 Public sector morale over job security is at an all-time low. More than a million jobs have been cut over the past six years in line with the government’s austerity drive, with plans to axe still more from local authorities.

Added to this is concern that automation will see yet more public workers lose their jobs. Amelia, the AI employee deployed by Enfield Borough Council in the autumn of last year, is hailed as being 60% less expensive than her human counterpart, making AI an attractive option. But is the threat of robot replacements a real one?

According to recent research by Oxford University and Deloitte, 850,000 public sector jobs could be automated by 2030. It states that administrative roles are most at risk, while those interacting with the public are less so.

But there’s a clear inference in the report that automation doesn’t equate to unemployment. The authors suggest that automation has the potential to complement existing jobs by automating repetitive processes or even create new better-paid jobs.

>See also: Do you think a robot could replace your job?

Make no mistake, automation is already with us. The digitalisation of public sector services has already seen many of the processes previously carried out by human hand now scheduled by software.

Far from being met with resistance, this digitalisation has had an emancipating effect, freeing up staff from the daily grind to focus on other issues and the reduction in red tape has generated efficiency gains.

Alongside this, there’s another story that’s hitting the headlines when it comes to public sector employment: the woeful lack of digital skills. This drove the DWP to rollout ‘digital academies’ in a bid to upskill staff, with 3,000 civil servants undergoing courses over the last two years.

As of September, those academies came under the remit of the GDS, which has pledged to double the number being trained annually. But the future of the academies now seems uncertain. Some sources even saying a lack of funding is the reason behind the current stonewalling over the Government Transformation Strategy.

So if we can’t upskill public sector staff at the rate needed, could we outsource technical expertise? Finding (and keeping) skilled developers can be a challenge and the cost of employing the right people can be high. This is because digital skills are in short supply across the board.

According to the Digital Skills Crisis report published in June, the private sector is also struggling with 93% of tech companies reporting that the skills gap is affecting their business. Clearly there’s a technical deficit as well as a fiscal one and to overcome that we will need automation.

Far from being made redundant by robots, technology could continue to empower staff, provided that solutions are built to cater for rather than replace human operators. Investing in this type of enhanced automation makes sense, not least because teams increasingly comprise a range of technical abilities. Technical competencies vary on digital design projects, for instance, and often include user experience designers, business analysts and developers.

Imagine, then, if that team could be united through the use of a technically agnostic solution. Even during the digital design process, there’s no need, for instance, for staff to be proficient in code.

What they do need is the vision to design a service that fulfils user needs and that’s easier to accomplish if you don’t have to hand over your design to a third party, introducing delay, cost and inconvenience.

If solutions are intuitive to use they can empower these non-technical team members to be actively involved in digital service design and management.

Low-code services offer this level of control and flexibility with user-friendly dashboards and GUIs that feature drag-and-drop tools, the ability to reuse interfaces or integrate with third-party extensions and plug-in APIs.

The team doesn’t need to be upskilled or supplanted by an expensive third-party contractor conversant in code. They simply need to have access to some initial support and self-help tutorials to quickly get up to speed to create, design and update digital interactive services independently.

The resulting digital services do themselves automate previously time-consuming laborious processes. For example, when it comes to case management, an automated digital solution can provide the applicant and case worker with access to documentation, monitor the progress of the application, and avoid problems such as duplication, incomplete or fraudulent claims.

This type of case management is transforming how government departments work, from solicitors and plaintiffs associated with Legal Aid claims, to those seeking grants from public bodies such as Heritage Lottery Fund and the Creative and Cultural Skills agency, to charities seeking to file financial audit reports via the Charity Commission.

In the future, automation could free workers from other bureaucratic tasks. The police force, social workers and NHS staff all stand to benefit from a joined up system whereby records can be accessed across different government departments.

Automation can break down barriers by enabling staff to collaborate across different departments and across geographical areas. And it can level the playing field between highly technically skilled and the non-technical professionals.

Technology can, and should, aid rather then usurp public workers – but for that to happen, public sector teams need solutions that give them autonomy and control.