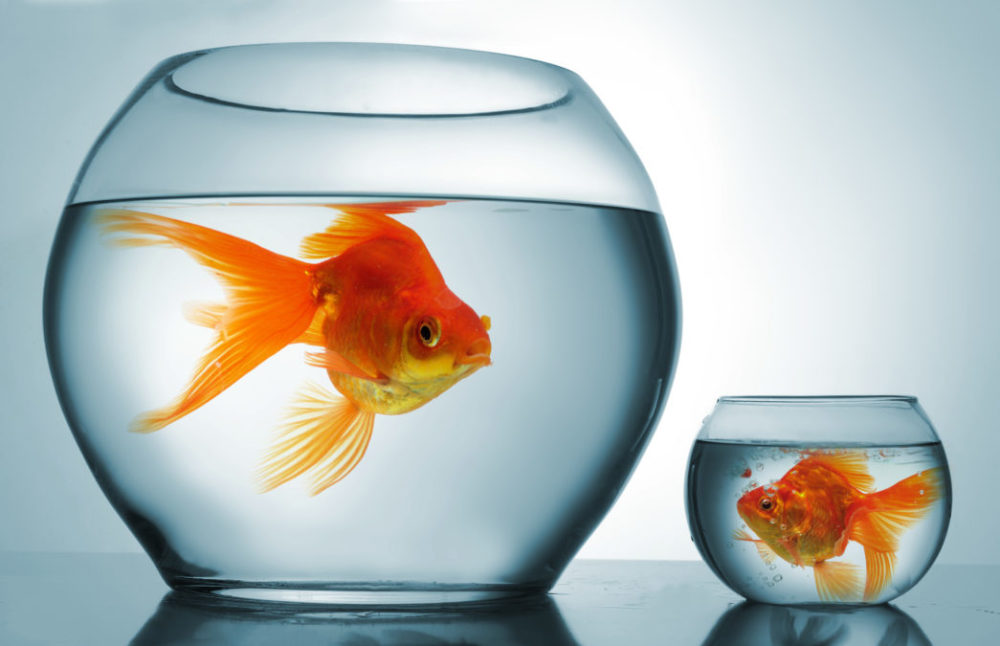 Competition is a natural part of life for a small or medium-sized business; however, as larger companies have both the scale and agility to corner the market and hire the best people, it can seem as if they are forever playing David to other companies’ Goliath.

But there’s good news (if you run a smaller firm): automation may be changing the game.

One in five (21%) medium-sized businesses in the UK believe that automation will help them compete with larger rivals, according to research from international payments, treasury management and foreign exchange specialist Centtrip.

At first, it’s a trickle, but it might soon become a cascade; AI automation might be set to gain mass acceptance very rapidly, but robotics process automation Cloud convergence might be the tipping point

Brian Jamieson, CEO and co-founder of Centtrip, said: “Automation represents the onset of the digital revolution across sectors and industries. It is already transforming the way companies operate, boosting productivity and innovation in the fields that long relied on old-fashioned and often inefficient processes and systems.

“While potentially bearing considerable initial costs, once implemented, automated services have the potential to pave the way for smaller and medium-sized companies to catch up with their larger competitors that may employ more people and have better resources. This new level playing field is not only good for the wider economy, but also for customers as they have more choice of and access to better financial services.

“One area where Centtrip demonstrates the benefits and power of automation is in accounting and treasury management as more firms realise the potential of fintech companies to save time and money on repetitive yet time-consuming tasks.”

Ninety-five per cent of organisations that have implemented robotic process automation (RPA) say that it has improved productivity, according to Deloitte’s fourth Global Robotics Survey

While larger firms are still more likely to reap the benefits of automation, the study of more than 500 decision makers found that nearly one in three (33%) medium-size businesses believe new technologies will save them “significant sums of money”, with almost three-quarters (74%) already using automation in some or all areas of their business.

A report from the World Economic Forum suggests that while automation is likely to displace 75 million jobs, it will also create 133 million new ones that will be “more adapted to the new division of labour between humans, machines and algorithms.”