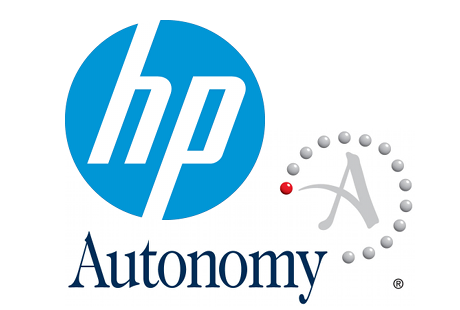 Auditors Deloitte and KPMG have been sued by HP shareholders for failing to spot alleged accounting irregularities at Autonomy before it was acquired last year.

Deloitte was Autonomy’s auditor and gave the company’s most recent financial results the all clear. HP CEO Meg Whitman said last week that it had relied on the Deloitte-audited reports when assessing the Autonomy deal.

The firm replied at the time that it was not responsible for HP’s due diligence in the deal.  "Deloitte was not engaged by HP, or by Autonomy, to provide any due diligence in relation to the acquisition of Autonomy," it said in a statement last week. "Deloitte categorically denies that it had any knowledge of any accounting misrepresentations in Autonomy’s financial statements."

Whitman also said that HP had used KPMG to inspect Deloitte’s audits of Autonomy. However, according to Reuters, KPMG denies that it was responsible for audited Deloitte’s work, and "we can say with confidence that we acted responsibly and with integrity".

It is the second lawsuit launched over the deal this week. On Tuesday, a class action lawsuit on behalf of shareholders alleges that HP "made false and misleading statements" and "concealed that it had acquired Autonomy based on financial statements that were unreliable due to accounting manipulation".

Yesterday, credit rating agency Moody’s cut HP’s rating from A3 to Baa1, citing competitive pressure and "execution challenges". This means it is "rated as medium grade, with some speculative elements and moderate credit risk" in the long term but able to pay its debts in the short term.

In an open letter to HP, Mike Lynch this week demanded more details of the allegations against Autonomy. HP replied that the information he sought would be revealed in court.