Autumn Budget 17: What would tech firms wish for? 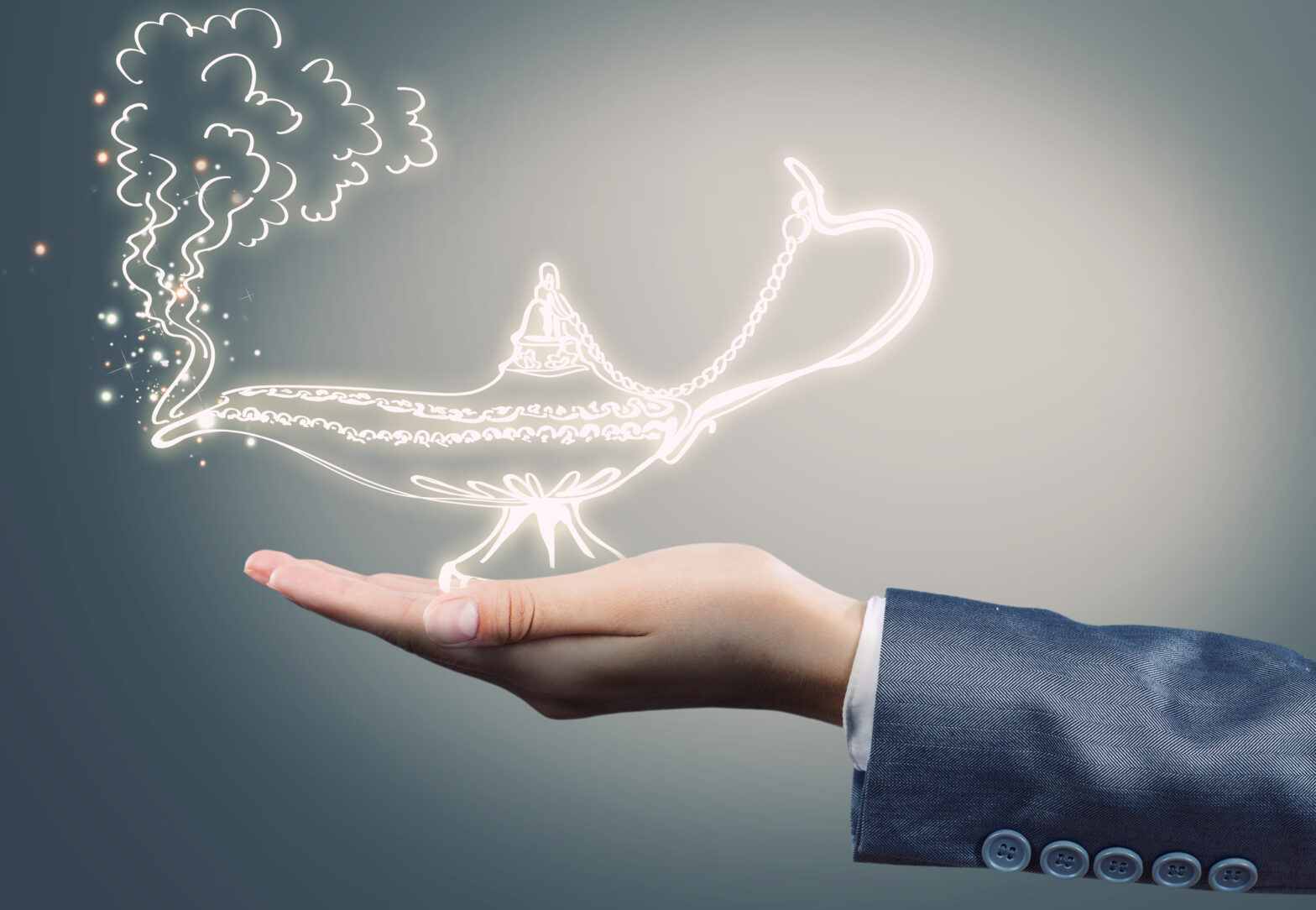 Businesses can’t be certain about what the first Autumn Budget will hold for them and expert opinion is split about whether the Government will be seeking an ‘eye-catching’ budget or sticking with the current focus on austerity.

Despite the uncertainty, here are some thoughts on what technology businesses might wish for:

Concerns are growing that the Chancellor could remove some tax breaks intended to incentivise entrepreneurial investment. This could affect growing technology businesses more than most.

There is speculation that access to the EIS scheme, and its related scheme the Seed Enterprise Investment Scheme (SEIS) could be tightened or withdrawn altogether.

Since its introduction, the EIS and SEIS have encouraged external investment into developing technology companies by providing significant income tax reliefs, as well as exemption from Capital Gains Tax (CGT) on the disposal of the shares, as long as they are held for a set period.

These reliefs primarily appeal to individual angel investors who have provided an important source of finance for growing businesses, investing some £15.9 billion via the EIS since 1994, and £1.6 billion in 2016 alone.

Over the summer however, the Treasury carried out a consultation into the schemes. This indicated that, rather than being incentivised to invest in young, high-risk growth companies that would struggle to access other sources of finance, most EIS funds were being used to preserve capital. It was found that an estimated 40% of the companies that received EIS funding could have accessed other forms of credit.

Based on these findings, it is possible that the Chancellor could decide to make changes to these schemes. While a decision to scrap the schemes can’t be ruled out, it is more likely that we will see a tightening of the rules to restrict their availability to ‘safer’ investments in asset-backed companies. This would help to counter any perceived abuses of the schemes.

On its introduction in April 2016, Investor’s Relief was welcomed as a tax break for individuals wishing to invest in a trading company without necessarily being a direct employee or a named director.

This was regarded as a useful incentive intended to encourage further capital investment by an important group of investors, who wouldn’t normally qualify for Entrepreneurs’ Relief because they aren’t remunerated by the business they are investing in.

As the tax relief requires individuals to hold shares for a minimum period of three years, no one has yet benefited from the tax break, which will allow them to pay tax on eligible gains from share disposals at the discounted rate of 10%. While it is too early to say how many individuals are expecting to benefit from the tax break, it is likely to be at least as many as currently claim Entrepreneurs’ Relief, and possibly more.

Tax reliefs in this area have begun to attract more attention from the Treasury however, as they are costing more than expected. A report published by the National Audit Office in 2013 revealed that the cost of Entrepreneurs’ Relief was £2.9 billion in 2013/14, three times more than originally expected.

Uncertainty surrounding the future of these tax reliefs could create issues for some entrepreneurial investors. As they are claimed at the point an investment is disposed of, it would become harder for investors to plan ahead.

If the Chancellor decides to restrict Entrepreneurs’ Relief or to remove Investor’s Relief before it has had chance to get started, this could leave individuals holding investments that will attract a higher tax liability than they had expected. This could reduce investor confidence and discourage future entrepreneurial activity.

It is widely rumoured that the Chancellor will announce the expansion of the IR35 changes to the private sector. The main change is likely to be that the employer or hirer will be made responsible for determining whether IR35 applies, rather than the individual and their personal service company. Where IR35 applies, PAYE will be applied on payments to the PSC, as if the payment were made to the individual.

If it is announced, this will be an important change for the technology sector due to the high number of self-employed workers in IT or other support roles. The effect would be that private sector employers would become more cautious about using self-employed workers, in the knowledge that they will be responsible for tax underpayments if they get things wrong. In addition, any perceived benefit of selecting these workers over direct employees will no longer exist.

If this expansion of the IR35 changes takes place, it will change the employment dynamic in the technology sector significantly. While it is unlikely to be popular in the short term, in the longer term it could help companies to retain talented people who might otherwise have opted for tax-efficient contract work.

In summary, technology firms will be hoping that the Chancellor refrains from removing or reducing incentives for investment. They will also be hoping for no change with regard to the IR35 status of self-employed workers operating in the private sector. However, if IR35 changes are announced, the outcome may not be as bad as they think.