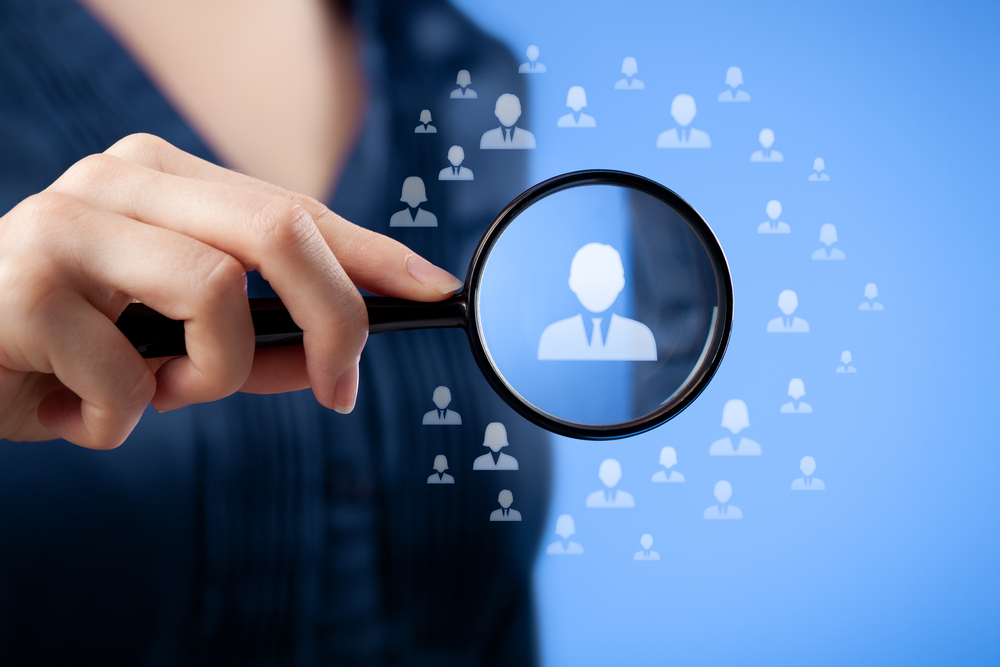 I know my local greengrocer well. He is a colourful character, rotund, red-cheeked and not much hair on top. Some years ago he had taken over the bakery shop next door, but had to let the till operator go.

I remember visiting his shop at that time and being called into his office. He was in a somewhat agitated mood. He told me that the till operator had come in that morning, ranting and raving at him and shouting that she was going to take him to court and sue him because he did not know about "TUPE".

The greengrocer was mystified. "Ravinder, has she gone mad? I mean, I know I made her redundant, but what has that got to do with me wearing a toupee?"

I tried to explain to him that the young lady meant the TUPE regulations – the Transfer of Undertaking (Protection of Employment) regulations, introduced in 1981. His reaction was one I have seen from clients many times since, and many of the expletives are the same too.

TUPE can affect any type of business, big or small, and it can have a significant impact. The good news is that, managed properly, a potential TUPE situation does not have to cause anyone any hair loss.

It was introduced to protect employee rights in transfer of business situations. The idea is that affected employees should enjoy the same terms and conditions of employment at the new organisation as they enjoyed before the transfer.

All associated employment liabilities (with some exceptions) also transfer across. If an organisation contracts out any part of its IT function, it could be caught out. If it has not managed the risks associated with TUPE, it could face significant claims from employees who were not taken on after the transfer or whose contracts have been unlawfully changed.

Surprisingly, when TUPE does and does not apply is not clear cut. It has become a heavily litigated area of employment law in recent years and there has been a series of inconsistent case law on the subject. Unfortunately, the position still remains unclear.

TUPE may apply to the transfer of an IT function in the following ways:

1. When a company contracts out its IT function to a contractor, there may be a transfer of employment liabilities from the company to the contractor;

2. When the contractor loses a contract either through competitive tendering or simply by termination of the agreement, there may be a transfer of employment liabilities from the outgoing contractor to the incoming contractor;

3. When a company decides to transfer back in-house part or all of an IT function from a contractor, there may be a transfer of employment liabilities from that contractor to the company.

In identifying when TUPE can apply, the first line of case law suggests that organisations have to assess the IT function, and what it comprises, and then decide what is being transferred.

If a significant number of the tangible and intangible assets, such as computer hardware, contracts, goodwill and labour are being transferred, then TUPE may well apply. The logic is that the entity has retained its identity after the transfer.

However, subsequent cases have decided that the mere transfer of the same activity – for example, the provision of IT services – is grounds enough to trigger TUPE.

This has been justified on the grounds that some activities are labour intensive and do not involve any significant assets. It would, therefore, be too easy for a contractor to avoid the regulations simply by not taking on the workforce and subsequently arguing that the business has not retained its identity after the transfer.

If in doubt about whether or not TUPE applies, the best advice is to assume that it does.

The TUPE implications in outsourcing situations can be managed effectively in the following way:

1. Identify what the function comprises before the transfer. This will either be a simple group of dedicated employees, or a more significant undertaking such as employees and fixed assets, such as desks and computers.

2. Identify what exactly will be transferred to the contractor.

3. Take a view on whether the same business is being transferred across. For example, a company may wish to retain some IT function in-house or the function may be transferred to several contractors. These factors may demonstrate that the company is not transferring the same entity and hence TUPE will not apply.

4. In all the above cases, because of the risk that TUPE will apply because of the mere transfer of the same economic activity, any commercial agreements between the outsourcer and the contractor must be drafted on the basis that TUPE may still apply.

5. Organisations must, therefore, identify all employees who are likely to be affected by the transfer. This will be staff who are clearly dedicated to the IT function and who are scheduled to transfer across. In addition, there may well be staff who work in the IT function only part of the time and who may not be transferring. They may still be caught by TUPE and should also be ring-fenced and identified as potential liabilities.

6. Both parties must then sensibly apportion the risks of any potential claims by employees. With the group that is transferring, provided they do move across to the transferee on the same terms and conditions, there is unlikely to be any significant problem. For the ‘uncertain’ group, again, both parties will need to decide on who will be liable for any potential claims from these people. The position can normally be resolved by consultation and discussion with these employees. For example, they may well prefer to remain employed by the outsourcer.

7. The contractor taking on the IT function will need to carry out a proper due diligence exercise on the terms and conditions of employment of the transferring staff and associated employment claims.

The above provides a broad practical approach. There will of course be many potentially complex additional points to consider. For example, for the outsourcing of an IT function, the outsourcer may wish to retain some continuing working relationship with the contractor, or, as mentioned above, part of the IT function may be retained in-house. It may also be the case that the contractor will be performing the IT service on the outsourcer’s premises. All these factors will affect the question of whether TUPE applies and the risks associated with these arrangements.

Further consideration also needs to be given to the termination of the agreement and how any potential liabilities at that stage will be dealt with, particularly if there is the possibility of the re-absorption of the IT function into the company. Both parties will be concerned about the potential TUPE liabilities arising from this transfer-back situation.

Once again, the liabilities should sensibly be apportioned and dealt with in the original agreement.

There has been some attempt by the Department of Trade and Industry (DTI) to clarify this area of law. In September 2001, it published a consultation paper on the TUPE regulations.

The Government stated its intention to deal specifically with "service provision changes" – in other words, a change in contractor. The Government’s focus is to provide greater flexibility for businesses, while also providing fairness for employees.

Although this was published a year and a half ago, there has been no significant progress since then. The Government recently announced that it will carry out further public consultation, and that a revised paper will be published in the first half of 2003. This has not yet appeared.

The DTI’s intention is to provide more comprehensive coverage in respect of the contracting-out of services; to introduce a requirement on the old employer to notify the new employer of the employment liabilities that will transfer; and to clarify the circumstances in which employers can lawfully make transfer-related dismissals and negotiate transfer-related changes to terms and conditions.

While this all sounds good, we will need to see what the revised changes mean in practice. One would hope that such changes are fairly balanced between the interests of the outsourcing market and employee protection rights and that they provide more certainty in this problematic area.