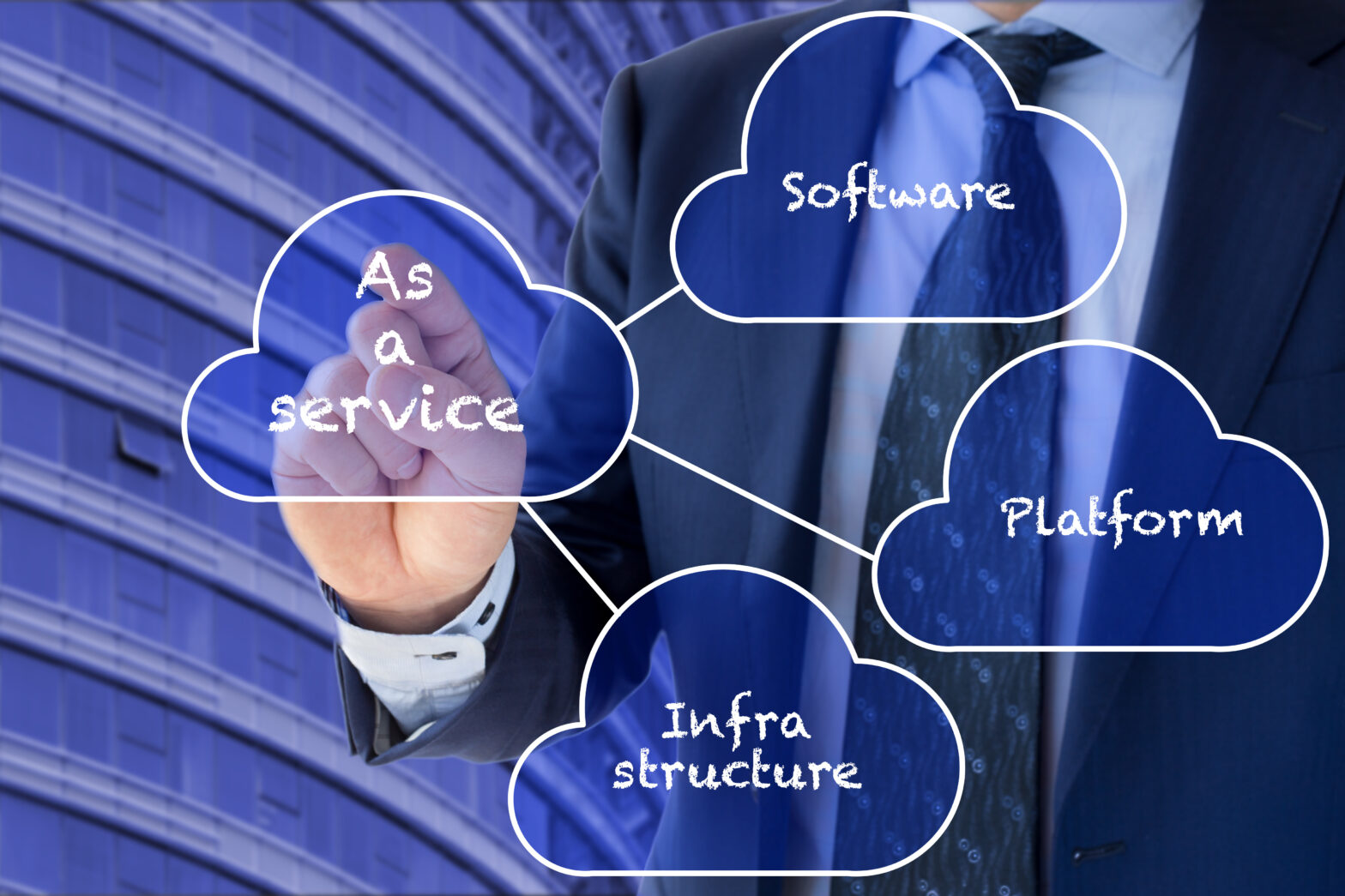 The growth of cloud and industrialised services and the decline of traditional data centre outsourcing (DCO) indicate a massive shift toward hybrid infrastructure services, according to Gartner, Inc.

“As the demand for agility and flexibility grows, organisations will shift toward more industrialised, less-tailored options,” said DD Mishra, research director at Gartner.

“Organisations that adopt hybrid infrastructure will optimise costs and increase efficiency. However, it increases the complexity of selecting the right toolset to deliver end-to-end services in a multi-sourced environment.”

By 2020, 90% of organisations will adopt hybrid infrastructure management capabilities

In 2016, traditional worldwide DCO and IUS together represented 49% of the $154 billion total data centre services market worldwide, consisting of DCO/IUS, hosting and cloud infrastructure as a service (IaaS).

This is expected to tilt further toward cloud IaaS and hosting, and by 2020, DCO/IUS will be approximately 35% of the expected $228 billion worldwide data centre services market.

>See also: Hybrid IT organisations struggle with IT skills gap and security concerns

“This means that by 2020 traditional services will coexist with a minority share alongside the industrialised and digitalised services,” said Mishra.

A 2016 Gartner survey of 303 DCO reference customers worldwide found that 20% use hybrid infrastructure services and 20% more intend to get them in the next 12 months.

From 2008 through 2016, Gartner pricing analysis of data centre service offerings shows prices have dropped yearly by 5% to 7% for large deals and by 9% to 12% for smaller deals.

More recently — from 2012 to the present — prices for the new aaS offerings, including IaaS and storage as a service, have dropped in similar to higher ranges.

Traditional DCO vendors will exit the DCO market due to price pressure, while others will develop solution capabilities and continue to compete, suggests Gartner. Buyers will then have the ability to choose between many more vendors, choose traditional or new solutions and achieve price reductions year over year through 2020.

By 2019, 90% of native cloud IaaS providers will be forced out of this market by the Amazon Web Services (AWS)-Microsoft duopoly

Over the last four years, the public cloud IaaS market has begun to develop two dominant leaders — AWS and Microsoft Azure — that are beginning to corner the market.

In 2016, they both grew their cloud service businesses significantly while other players are sliding backward in comparison. Between them, they not only have many times the compute power of all other players, but they are also investing in innovative service and pricing offerings that others cannot match.

According to Gartner, it is only in new markets that the dominance of AWS and Microsoft will be challenged by businesses such as Aliyun, the cloud service arm of Alibaba, the top player in China.

“The competition between AWS and Azure in the IaaS market will benefit sourcing executives in the short to medium term but may be of concern in the longer term,” said David Groombridge, research director at Gartner.

“Lack of substantial competition for two key providers could lead to an uncompetitive market. This could see organisations locked into one platform by dependence on proprietary capabilities and potentially exposed to substantial price increases.”

There is undoubtedly a massive shift underway towards hybrid infrastructure services, and AWS and Azure will be at this transitions centre.

Maarten van Montfoort, vice president Northwest Europe at COMPAREX commenting on this report, said that “The figures from Gartner highlight the continued shift towards hybrid infrastructure services as more and more organisations look to blend on-premise and cloud-based services. Many businesses’ existing infrastructures are currently designed for ‘business as usual’ operations – with a combination of dated licensing models not designed for cloud and a lack of application compatibility.”

“Ultimately, there is no one-size-fits all model, and each organisation’s journey will be different. For example, can legacy, business-critical applications – not built with cloud in mind – be re-architected for the cloud, or do they need to stay on premise? Or should the organisation be seeking out a new SaaS product to fit their needs? And does the organisation have the specific skills in-house that it will need to do this? These are all important considerations if organisations are to maximise the ROI of hybrid cloud.”