Skip to content
Home » Topics » Cloud & Edge Computing » AWS under Selipsky: What does the future hold under its new CEO?

AWS under Selipsky: What does the future hold under its new CEO? 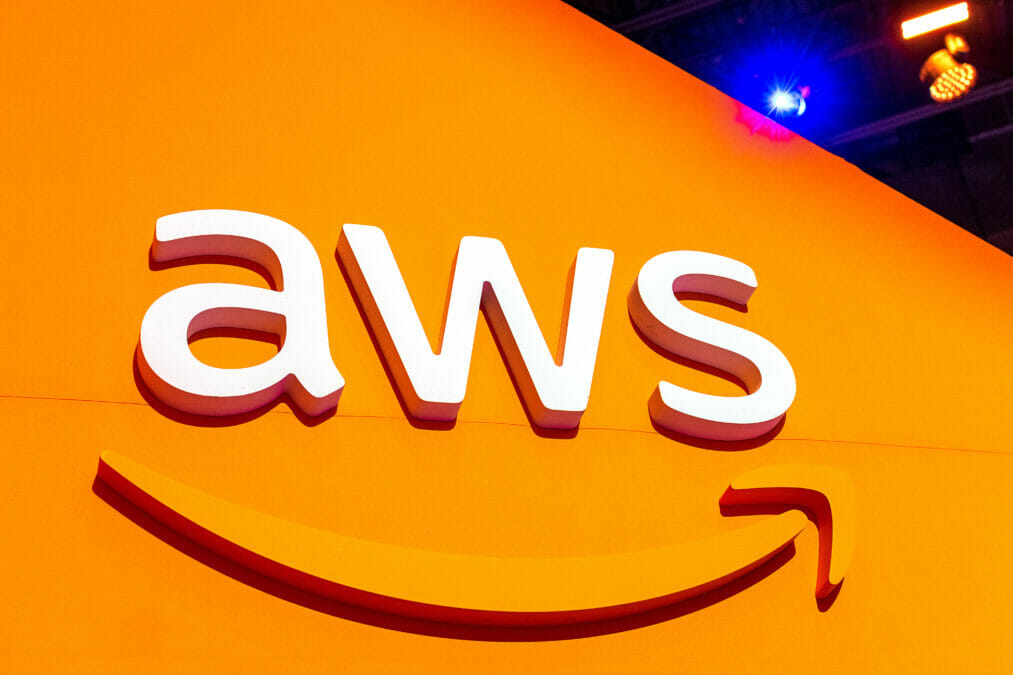 In an email to employees, current AWS CEO and incoming Amazon chief Andy Jassy announced the appointment of former Amazon executive Selipsky as his successor.

Before going on to lead Tableau in 2016, Selipsky had spent 11 years helping Jassy to build AWS, having served as the cloud division’s vice-president for sales, marketing and support.

“Adam brings strong judgment, customer obsession, team building, demand generation, and CEO experience to an already very strong AWS leadership team,” said Jassy in his email. “And, having been in such a senior role at AWS for 11 years, he knows our culture and business well.”

Having overseen the transformation of now-Salesforce subsidiary Tableau from a desktop software provider to a cloud company, Selipsky’s experience looks set to serve him well as the new CEO of AWS, once he takes on the position on the 17th May.

From this date, Selipsky and Jassy will spend a few weeks working together across a handover period, before the new CEO takes the reigns on his own.

Commenting on the appointment, Nick McQuire, chief of research, enterprise at CCS Insight, believes that while the new AWS CEO’s previous executive experience at AWS will make him an ideal fit as Jassy’s successor, heading up the division would be “a different kettle of fish entirely”.

McQuire said: “Whilst on first glance, hiring Selipsky to replace Jassy is a surprising call given that many expected this to be an inside job. But in reality, few AWS execs have the raw CEO experience of running a hyper growth technology business. Selipsky fits this bill of course but the fact that he has extensive experience of the AWS “secret sauce” culture as well, makes him an obvious bet.

“However, while he has had immense success in running Tableau and he will be super hungry for a new challenge following his induction into Salesforce, he will be tested early given the enormous change on the horizon in the cloud computing space.

“One of the big challenges Selipsky faces is how well he manages, along with Jassy, the inevitable bumps in the road facing Amazon with issues like anti-trust, workers’ rights and employee activism on the rise. The good news is, as an AWS alumnus, Selipsky will be considered a safe pair of hands which will reassure customers and help maintain trust in the AWS brand, which is crucial in light of these issues ahead.”