Skip to content
Home » Topics » Cloud & Edge Computing » Are AWS and VMware really teaming up to take Microsoft’s Azure down? 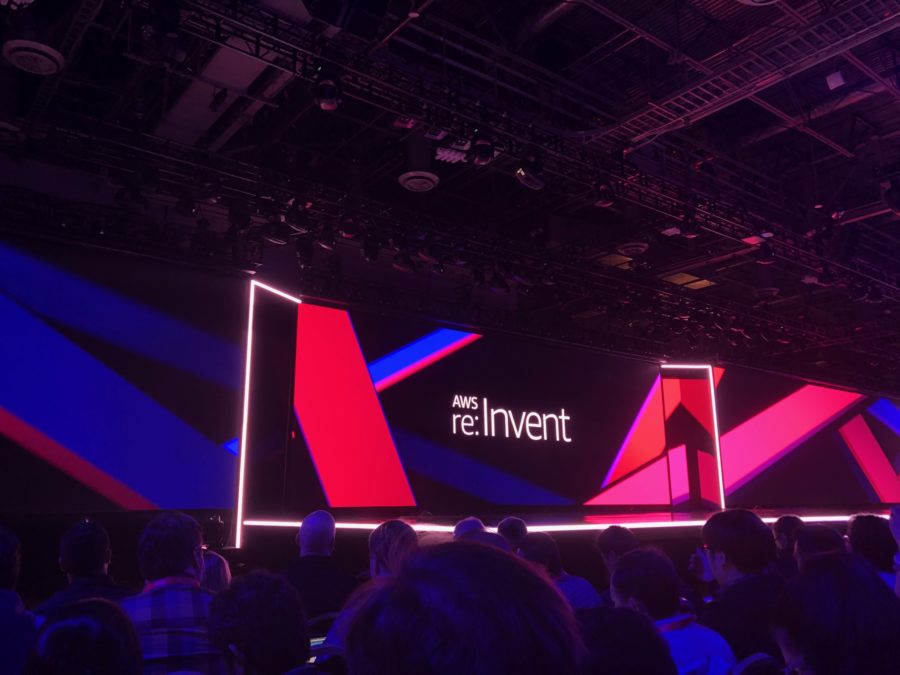 At AWS reInvent in Las Vegas last week, it was revealed that AWS and VMware are building one cloud on two platforms.

Traditionally AWS cloud has been somewhat fenced off, but no longer. In two major commitments on data centre infrastructure, the two organisations announced:

Rackspace partners with VMware to deliver the ‘future of multi-cloud’

The partnership between Rackspace and VMware is a “game changer” for the cloud industry, according to the announcement. Read here

Amazon’s cloud business, Amazon Web Services, has become wary of Microsoft’s Azure in the ‘cloud wars*’, analysts say. And, so, all this is an attempt to take down Microsoft Azure, according to an article from Business Insider.

But, what do industry experts think?

Neeraj Murarka, is an engineer and computer systems architect with over 20 years experience, having worked for Google, IBM, Hewlett Packard, Lufthansa and Thales Avionics. He is now CTO for Bluzelle and says that this is a really interesting development.

“Amazon and VMWare are working together to give companies the ability to harmonise the technologies they use both on AWS and in their own data centres, where the same API’s and interfaces are used on both. I suspect this effort will enable them to use the same knowledge bases and even the same human resources in both environments.”

“However, it’s worth pointing out that decentralised technology allows under-utilised infrastructure resources to be crowdsourced to become an extremely price competitive replacement for cloud based infrastructure. Perhaps decentralisation could end the ‘cloud wars’ before they begin.”

“It’s funny to see what might be considered as a defensive move by Amazon in offering AWS Outposts, an on-premise version of the services, something that Microsoft Azure has long embraced,” says Rafael Laguna, CEO of Open-Xchange. “Still, enterprises should be mindful, as Amazon is replicating the once-successful lock-in model of Microsoft with its proprietary services.”

Controversially, Laguna also says that AWS is making the “same mistakes as Microsoft in ‘grooming’ the platform participants”, although this view is not necessarily shared by the wider market.

In response, Owen Rogers from 451 Research, says that “AWS’s ultimate goal is to see most, if not all, enterprise applications and (more importantly) enterprise data in the friendly confines of its growing network of global data centres. There are some enterprise workloads that, for performance or personal preference reasons, will not migrate to the public cloud at this time, so AWS is bringing the public cloud to those applications with the introduction of AWS Outposts. This approach means enterprises aren’t tied to any particular venue, they can move workloads between regions and public or private cloud venues as required.”

So, have AWS and VMware teamed up to ‘take Microsoft Azure down’?

This scenario is unlikely “with or without the involvement of large ISV partners like VMware,” says Ashley Gatehouse, CMO at Crayon, global specialists in digital transformation and cloud economics.

“Rather, I would expect to see continued innovation from both sides that drives in-roads into their respective market heartlands. From a customer perspective this would increase competition for pure-play cloud and hybrid environments — both in the public and private cloud markets — and should have the impact of improving choice and reducing cost.”

“Modern cloud enabled environments are providing more choice, opportunity and perversely complexity to contemporary IT leaders. To characterise the landscape as ‘a battle for cloud dominance’ is both accurate, but also misleading when looked at from the customer perspective. Software publishers are looking to leverage value in the cloud through innovation.”

“However, they also indirectly benefit from the complexity they create. Managing the economics of on-demand cloud enabled computing within a landscape where IT procurement no longer lives in the IT function, but is distributed across every line of business function, is complex. Indeed without appropriate skilled resources this invariably leads to higher levels of technology consumption and costs than needs to be the case.”

*For some time AWS has held dominance in the public cloud space, with Microsoft having a material hold in the private cloud environments.