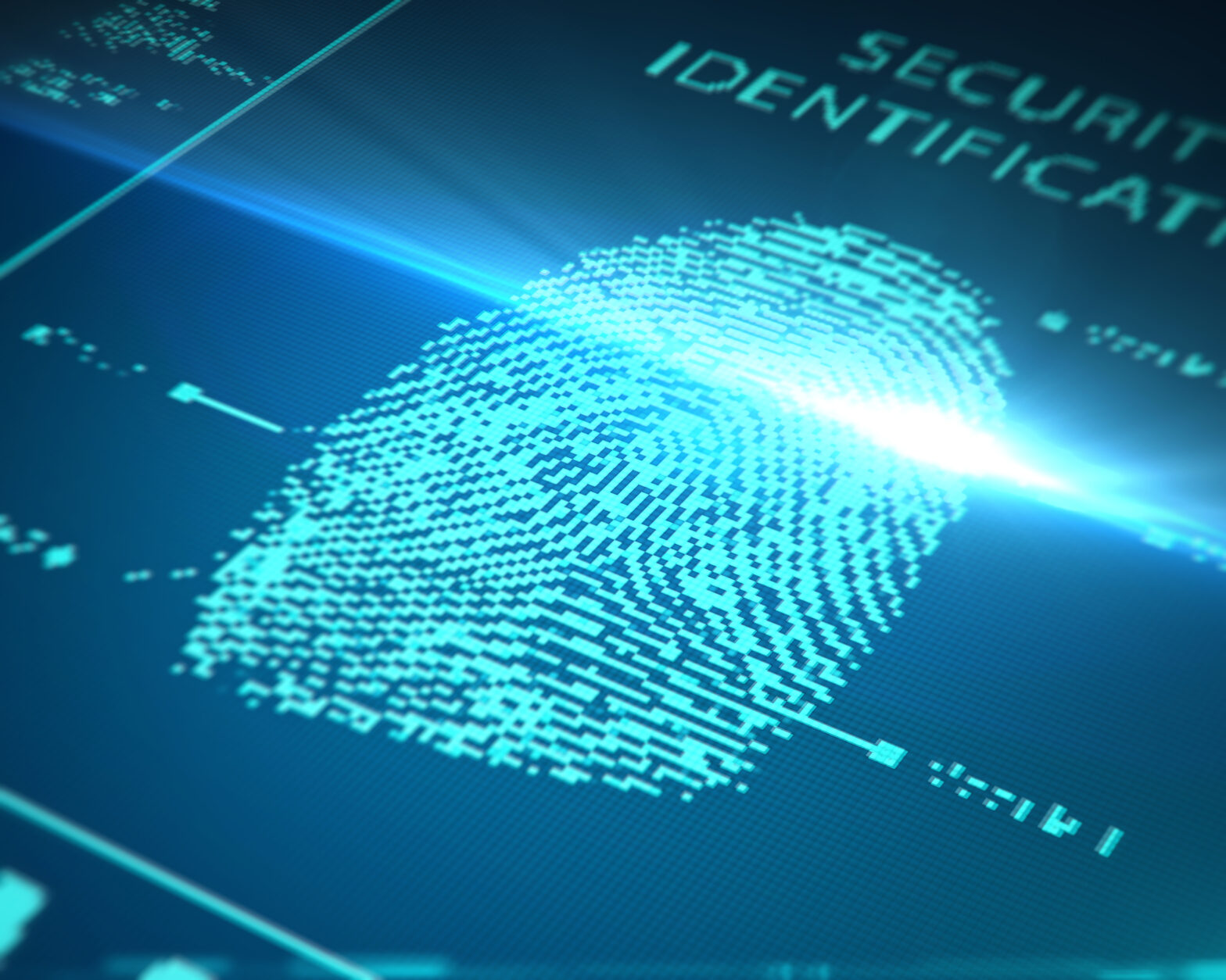 A lack of understanding and trust in technology is stalling mainstream adoption of innovative new services, new research reveals.

Results from a study by HSBC show that technologies such as fingerprint recognition, voice recognition and robo-advice hold enormous potential for uses from bank security to mobile payments and investment advice, yet millions of people who could benefit do not trust them.

Of the 12,000 people quizzed, four in five said technology makes their lives easier but only 46% trusted fingerprint recognition to replace their password, despite it being recognised to be at least five times more secure and significantly more convenient than traditional passwords.

>See also: Why it’s time to reimagine banking in this digital age

84% of respondents said they would share their personal data with their bank if it meant getting a better service, underlining the need to educate consumers about the specific benefits of new technologies.

People rely on traditional passwords to confirm their identity (70%), with only a fifth (21%) using fingerprint recognition and just 6% using voice recognition, regardless of the security benefits.

Men (45% vs. 38%) believe they are the first adopters of new technology but the research shows that they tend to use it less than women.

While men were the heaviest users of PCs and laptops, faxes, pagers and landlines, women are embracing wearables, apps and tablets more than their male counterparts.

While there is optimism around the progressive nature of technology, the significant majority of people have never heard of new technologies, and if they have, they couldn’t explain what they do. The least understood new technologies include blockchain (80%), robo-advisers (69%) and social media finance applications (60%).

Almost one in four respondents (24%) did not know what voice activation technology is, despite it being widely available in consumer smartphones.

The results indicate a reliance on long-established methods of money management, with the most common traditional channels including online banking via a bank website (67%), ATMs (55%) and branch visits (41%).

Increasing knowledge and understanding of new technologies, building predictability and reassuring users about security are essential to establishing trust and accelerating adoption, according to the research.

The study showed that by providing a very simple explanation of how voice recognition works, ‘trust in biometrics’ rose from 45% to 51%.

“Digital technology is rapidly evolving and customers are now able to bank more simply, quickly and in the most secure way possible,” said John Flint, global chief executive of retail banking and wealth management at HSBC.

“While people say they place huge value in the security of their personal data, they do not yet understand that adopting new technologies can help them to protect their information. Our research shows many people do not understand new technologies and so are unable to place trust in them.”