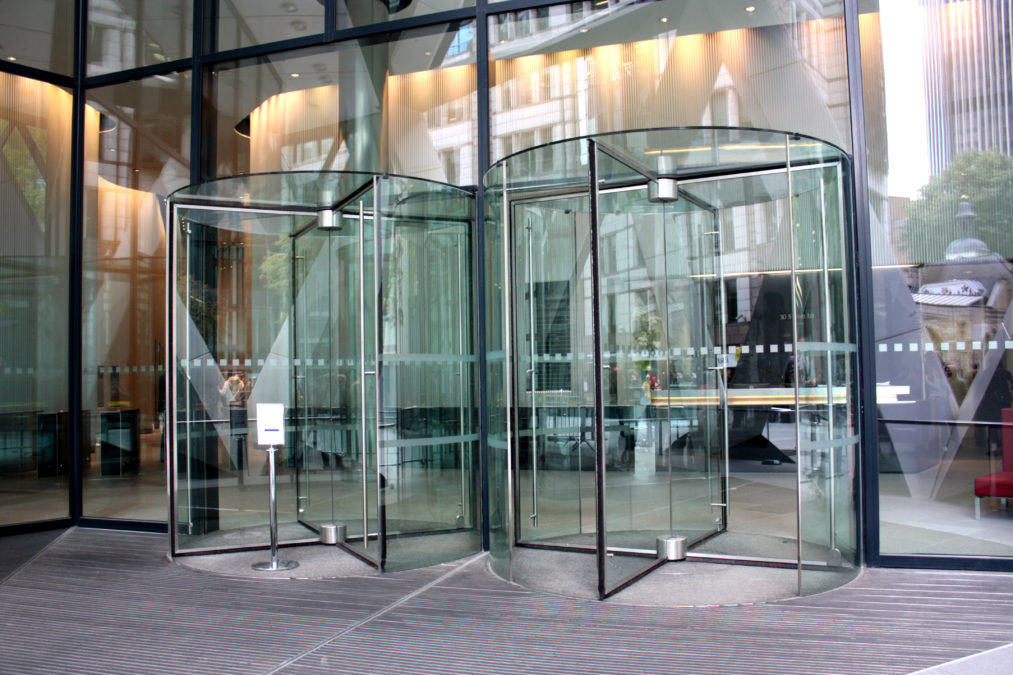 There are few IT challenges that rival those triggered by the merger of two giants of an industry sector. Radically different IT infrastructures need to be merged, facilities brought together, closed or expanded, and skilled resources blended or rationalised – all while ensuring that existing IT services continue uninterrupted. Getting the IT part right can be the difference between success and failure.

That was something that management at both Halifax and the Bank of Scotland were well aware of when the two companies began to merge in June 2001.

The IT challenges were evident right across the company, but they were particularly acute in credit card services. The integration there was on a vast scale – something not made any easier by the evolving systems and services commitments that both companies had in place.

The two financial services companies made an early decision that the level of complexity was such that it could only be tackled from the inside. But that would require the careful unpicking of some existing structures.

Bank of Scotland had decided in June 2000 to hand over the running of its IT, including card services, to IBM's Global Services' organisation, part of a £700 million contract that was due to run until 2010. In contrast, Halifax had an aversion to outsourcing, instead advocating the strategic benefits of internally managed IT systems.

Anatomy of an integration project

The genesis of HBOS Card Services' IT:

"Outsourcing is no panacea," says Andy Carter, head of business change for HBOS Card Services. In fact, he claims a reliance on outsourcing would have cost the company hundreds of millions of pounds more.

But without being able to draw on the integration expertise that is part of the core competency of an IBM or EDS, how did the HBOS IT team successfully integrate the two organisations' cards business? As it turned out, the bringing together of the two involved three migrations rather than the one that might be expected.

The Halifax had embarked on a major expansion of its credit card operations in 2000 with the purchase of the UK cards business of BankOne, the US financial organisation. At that point, the BankOne cards were processed using a package provided by First Data Resources (FDR), while Halifax cards processing was outsourced to IT services company EDS.

Halifax decided the best way forward was to migrate all the BankOne records to the EDS system it was already using and consolidate the processing of 1.2 million cards.

Within a month of getting to a single solution, though, Halifax announced its plans to merge with Bank of Scotland. Ironically, given the FDR-to-EDS migration Halifax had been through with BankOne, Bank of Scotland managed its 1.5 million cards using the FDR system.

This called for a tough decision, says Carter: "Throw both [the FDR and EDS] systems in the bin and migrate to a new one." The new electronic payments processing platform it chose was Base2000, from Certegy, the card processing spin-off of credit information provider Equifax. But, says Carter, HBOS still needed to write 200 plus significant modifications to the code base to make it suitable for its requirements.

The shift to Base2000 was undertaken in two phases. In February 2003, Halifax moved its own cards (including those inherited from BankOne) over to the new platform; then six months later these were joined by the Bank of Scotland cards.

That was quite a rollercoaster ride, says Carter – "from zero to 10 million cards in five years."

"We migrated four million accounts containing tens of billions of pieces of transactional information," says Carter. But it was not just about data. In bringing together the two businesses – department by department – his group undertook the re-engineering of every major business process. "It was a big risk," he admits. "We re-engineered the entire business from top to bottom."

While migrating to Base2000, HBOS had other tasks in hand: it needed to integrate new versions of the account management tool, Triad, and the real-time fraud detection system, Falcon, both from decision management technology specialist, Fair Isaac; it wanted to build a new collection of system that incorporated best-of-breed strategies from both sides of the merger; and it wanted to create a brand new desktop card/cheque application.

"How did we make it a success; how did we meet all the timelines?" asks Carter. In a phrase, ‘dependency management'.

"We identified all of the dependencies of the project, identified where there were overlapping dates and then moved those where necessary."

That started with HBOS calling in the Boston Consulting Group, which carried out a high-level scoping of what needed to be undertaken. It was decided that the retail side of the business should be based on Halifax systems (perhaps not surprisingly, given Bank of Scotland had outsourced to IBM) and that the business banking should be based on Bank of Scotland's systems.

At an individual and localised project team level, a huge emphasis was placed on the interdependency of each contributor's tasks, with everyone involved signing ‘contracts' to complete a set of related undertakings in six week bursts.

Groups were continuously reminded of the deadlines and scope of their task, and how their contribution fitted into the overall picture. There was also continual cross-product communications and planning for contingencies. That was key, says Carter. "In cases where 275 things needed to be fixed before a phase could go ahead, the non-critical ones were de-scoped."

He says the banks could not have made such demands if from the outset the transition teams had not been created by pooling the best people from both organisations and filling any major gaps with highly regarded contractors.

"We asked them to put their [careers] on the table every six weeks," says Carter. In return, individuals were incentivised with the offer of hefty bonuses or the promise of extended leave.

When it came to go live with the new systems, another key factor in the success was a great emphasis on testing. "We nailed down dress rehearsals," says Carter. "That involved a huge cost but it was absolutely the way to deliver."

Of course, that was just part of the wider integration that was underway right across HBOS – alongside cards, the banks' counter systems, ATM network, savings and accounts, collections and loans were all being brought together throughout 2003.

No one could doubt that "the merger put the business through a lot of pain," says Carter. But it was clearly a career-changing event for some. In fact, many of those involved were hungry for more. "Business-as-usual didn't interest them any more," says Carter. "They wanted more challenges."