Is banking transformation leaving consumers behind? 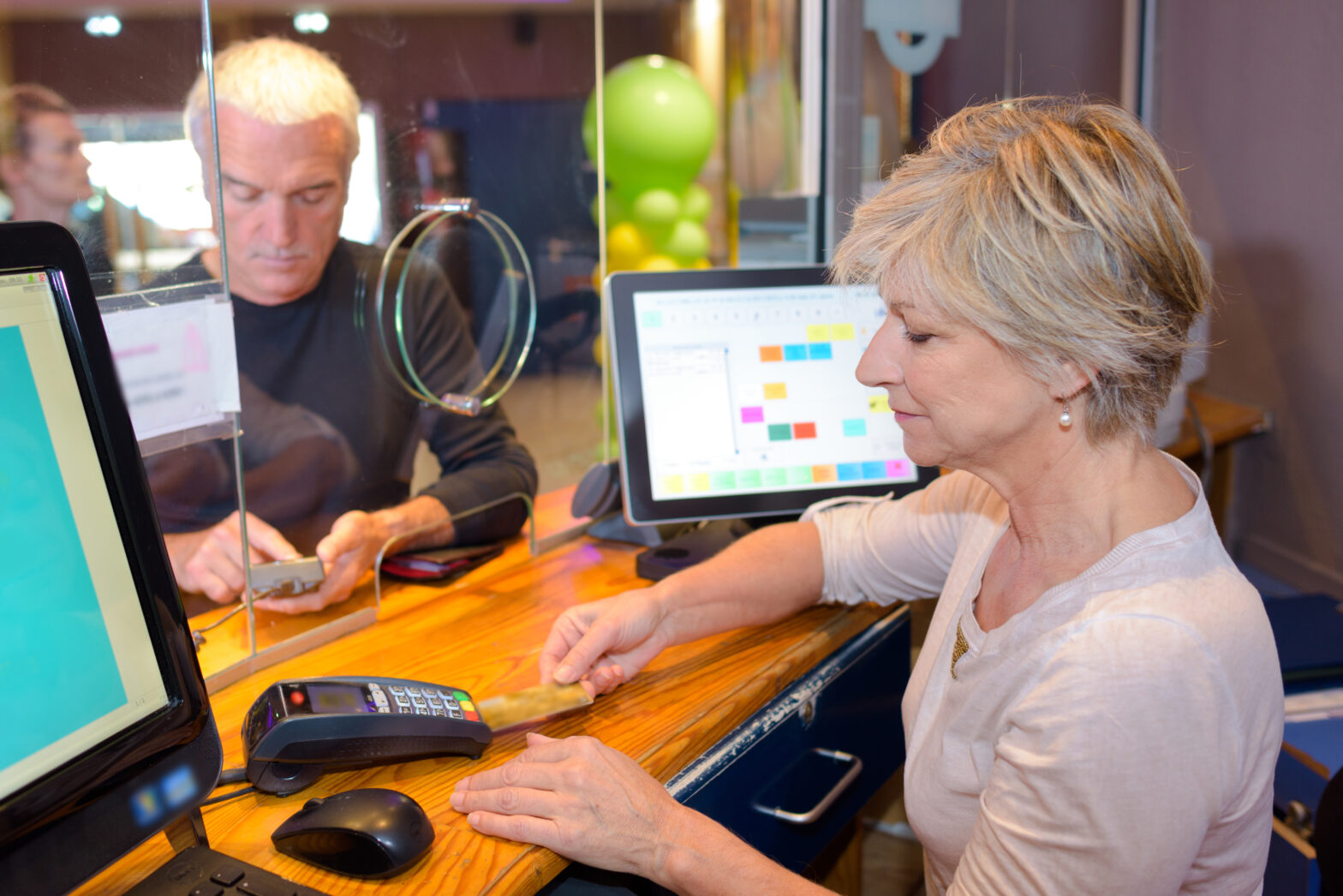 New research from omni-channel solutions firm, NCR Corporation, has found that UK consumers have high expectations of their financial institutions, and that there is room for improvement from banks seeking to meet those growing standards.

A survey of more than 1,000 UK adults, aged 16+, has discovered that more than 87% of respondents with personal bank accounts either agreed or strongly agreed that banking services should be personalised to individual users. In contrast, 43% stated that their bank didn’t deliver this today.

The results also revealed that a staggering 94% of respondents with bank accounts agreed that banking should be seamless across all devices and platforms, yet not even 1 in 5 (18%) strongly agreed that this was the case with their banking experience.

At the same time, 91% of respondents with bank accounts believed that banking should be innovative, with just 14% strongly agreeing that their bank was innovative.

The survey also confirmed that banking remains an integral part of our day-to-day lives, with 95% of respondents claiming to interact with their bank in some way every week.

5% of respondents went into their bank branch at least once a week, while 57% used an ATM and 89% interacted with their bank online or via an app in the same timeframe. Indeed, 44 percent of customers consider whether a bank offers online banking as their top concern when selecting a new bank. As consumers increasingly shift away from interacting with their banks in person, it becomes increasingly important that banks find new ways to personalise their services via digital channels and provide a more engaging experience in their branches and on their ATMs to make sure their customers are completely satisfied.

Reputation remains a hugely important consideration for consumers – more than one third of respondents (35%) rated a banks’ reputation as one of the top three most important things about their bank.

Nonetheless, with new legislation such as the Second Payment Services Directive (PSD2) opening the market, it remains an important concern for banks to adopt the latest technology, to which 93% of respondents agreed or strongly agreed. But banks also need to keep an eye out for future trends as innovation is an expectation that 91% of respondents have of banks.

Joe Gallagher, vice president and general manager Self Service & Branch at NCR, comments: “As consumers, it’s only natural to expect that the companies we work with understand us. As our expectations rise, it is becoming increasingly important for banks to show that they really do understand us as individuals, and that they are taking steps towards improving personalisation and customer experiences across the banking landscape.”