Is banking undergoing its Airbnb moment? 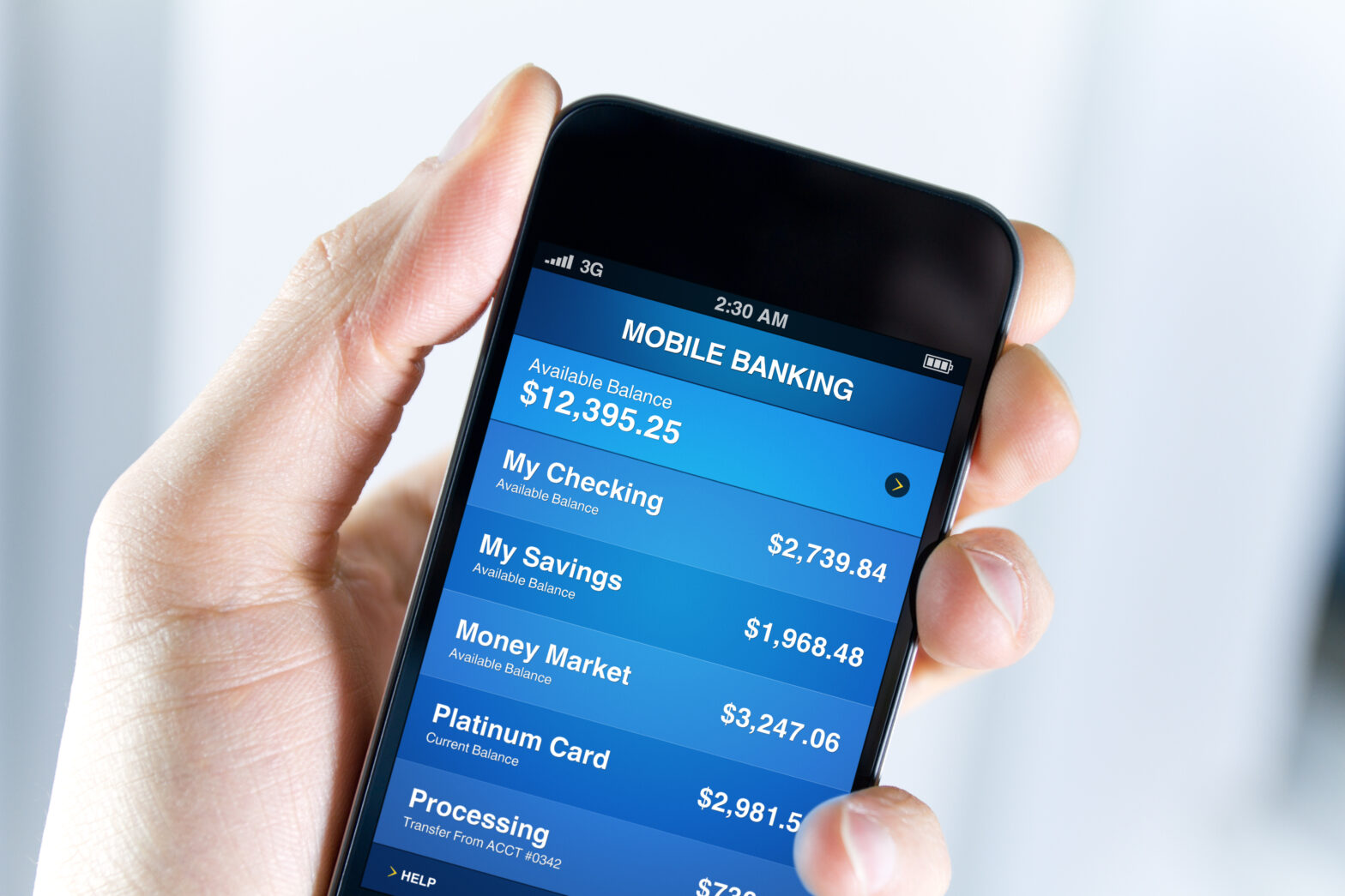 Mobiles have modified society forever, impacting almost every aspect of our lives, from transport to accommodation and now banking is next. Think of it this way: the next time you’re waiting for a train, bus or even just to cross the road, look around.

I’d wager there will be a multitude of people adopting the same pose: heads down, screens up and a thumb out. Imagine how odd this behaviour would have seemed to individuals less than fifty years ago, yet now? It’s completely normal.

There is far more behind this than anecdotal evidence though. There are more active SIM cards on earth than there are people – that is more than 7.2 billion – meaning that humans are outnumbered by mobiles.

Alongside this incredible explosion of handsets, human behaviour has also evolved. Research by Nielsen revealed that 91% of adults have a phone within arms’ reach 24 hours a day.

In 2014, data traffic on mobile devices was close to 30 times larger than the entire global internet in 2000. This breathtaking figure shows no signs of letting up, with mobile data traffic predicted to double in the next three years, we could say that humanity is now living online.

It is not just our habits that have gone mobile, but business has followed suit. Whole industries have been shaped by the rise of smart devices.

Let’s consider Airbnb. The peer-to-peer accommodation rental platform was founded in 2008, but has outgrown a large share of hotel companies in terms of its valuation by investors, many of whom are decades old.

Its rise has been meteoric. In February 2014, Airbnb had 300,000 rooms available on its platform and by December of the same year it had over a million. To put that into context, InterContinental Hotels Group (IHG), which is considered Europe’s biggest hotel company in regards to rooms, had just under 700,000 at the same point. This means that the largest hotel accommodation provider in the world genuinely doesn’t own a bed.

Now let’s think about Uber. We are all aware of the impact the taxi service has had on our lives, with many of us reaching for an app, rather than a phone book, to book a ride.

Its rise has been incredible to observe. In the middle of 2012, the company had an active driver base close to zero, but at the end of 2014 there were over 160,000 regularly operating vehicles under the company’s banner. They achieved all this without owning a single car.

The secret is smartphones

The link between these two companies is easy to spot: mobile. Both Uber and Airbnb prioritise the smart device experience, allowing people to book rides and rooms wherever they are, whenever.

Their reason for success has been down to understanding that what people want from their services is simplicity. Both organisations realised that individuals’ behaviour evolved alongside mobile and they tailored their platforms to be optimised early on for those devices. It has paid huge dividends.

The success of Uber and Airbnb has shaken both the transport and accommodation sectors to their cores. The former industry has seen protests take place across the world as businesses, assumed to be built on a solid foundation, have been disrupted and usurped, with on-demand mobile-based platforms taking their place.

So, is the same going to happen in banking?

In the UK, there is a clear appetite for mobile banking. The region sets the pace across Europe. In Q1 2015, downloads of the top 10 retail banking apps in the United Kingdom were almost twice as high as those in France and approximately three times as high in Germany.

Neither of the two aforementioned countries are regressive when it comes to mobile banking, far from it in fact, it is simply that those across Britain have embraced the technology.

This success and proliferation of mobile banking apps in the UK shows there is a hunger for change in the banking industry. People no longer want to control their finances under the shade of bank branches and opening times.

Mobile has allowed people to do almost anything whenever they desire. People can shop, communicate with friends and read with almost no restrictions. Considering how central money is to our lives, it is only natural that individuals will want as much control over it as they can.

These apps are used differently in different countries. For example, according to our data mobile banking apps in France are used to drive customer relationships, with six out of the top ten apps in Q1 2015 already supporting Apple Watch.

In Germany, however, while these apps also aim to improve customer relationship, the concerns over security have led to a focus on security features – with many apps generating a one-time passcode to allow access to the service.

Financial institutions are being forced to include more flexibility in services through all channels to meet customers’ rising expectations.

There is only one way the increasing consumerisation and mobile focus of the financial industry will lead: a shake-up of the sector. This is already beginning to happen. Barclay’s is pulling ahead in this field in the UK, with three of its creations in the country’s top ten retailing banking apps in Q1 2015.

Innovative features are another way that banks are attempting to win the mobile war and, in turn, customers. iOS apps from the Royal Bank of Scotland and NatWest allow logins solely through Touch ID, while Lloyds Bank Mobile Banking and Halifax Mobile Banking opt for just three characters from a customer’s online banking memorable information. Financial institutions are battling to differentiate themselves in terms of customer experience.

Similar to the transport and accommodation industry, it’s not simply just the established sector players who are looking to shape its future. In the payments space, Apple is making an entry.

On the 14th July, the company released Apple Pay in the UK, a service that lets people pay for products with their mobile phones.

Apple has a well-known record for streamlining and popularising concepts, just think of its impact on MP3 players, digital music and media, smartphones and mobile apps. Its entry might be a watershed moment for the whole financial industry.

Although Apple Pay is not the first of its kind, the company's clout and reach has the potential to drive mobile payments adoption across the entire region.

Even if the organisation does not become the dominant force, it will have a massive impact in driving change in both consumer and retailer behaviour – vital steps in turning the payments and financial industry on its head.

There are also other challengers. Companies like Mondo and Atom are taking a new approach to finance. Both organisations are focused on offering a digital solution to banking, removing the need for multinational corporations and acting in an agile, consumer-friendly manner.

What does this mean for banks? Well, as the app market becomes more competitive, technology will act as a differentiator. Regulations and compliance means that it is harder for banks to stand out for consumers with services, creating the most intuitive and useful app is a key battleground.

Financial organisations will find that customers will choose to join or leave a bank based on the strength of its applications and mobile experience. This means one thing: banks must invest in this channel as soon as possible.

Whatever your thoughts are on which company will emerge victorious in the banking and payments war, there is one undeniable fact: mobile is the future. The emergence of smartphones has had a seismic impact on society and people’s behaviour, something that is unlikely to change any time soon.

So like other industries that have been transformed by mobile and the emergences of apps, the key factor determining who win the lion’s share of the mobile screen within Banking, will be those institutions investing the most in creating the mobile experience its customers need.