The battle for the future of the internet is here 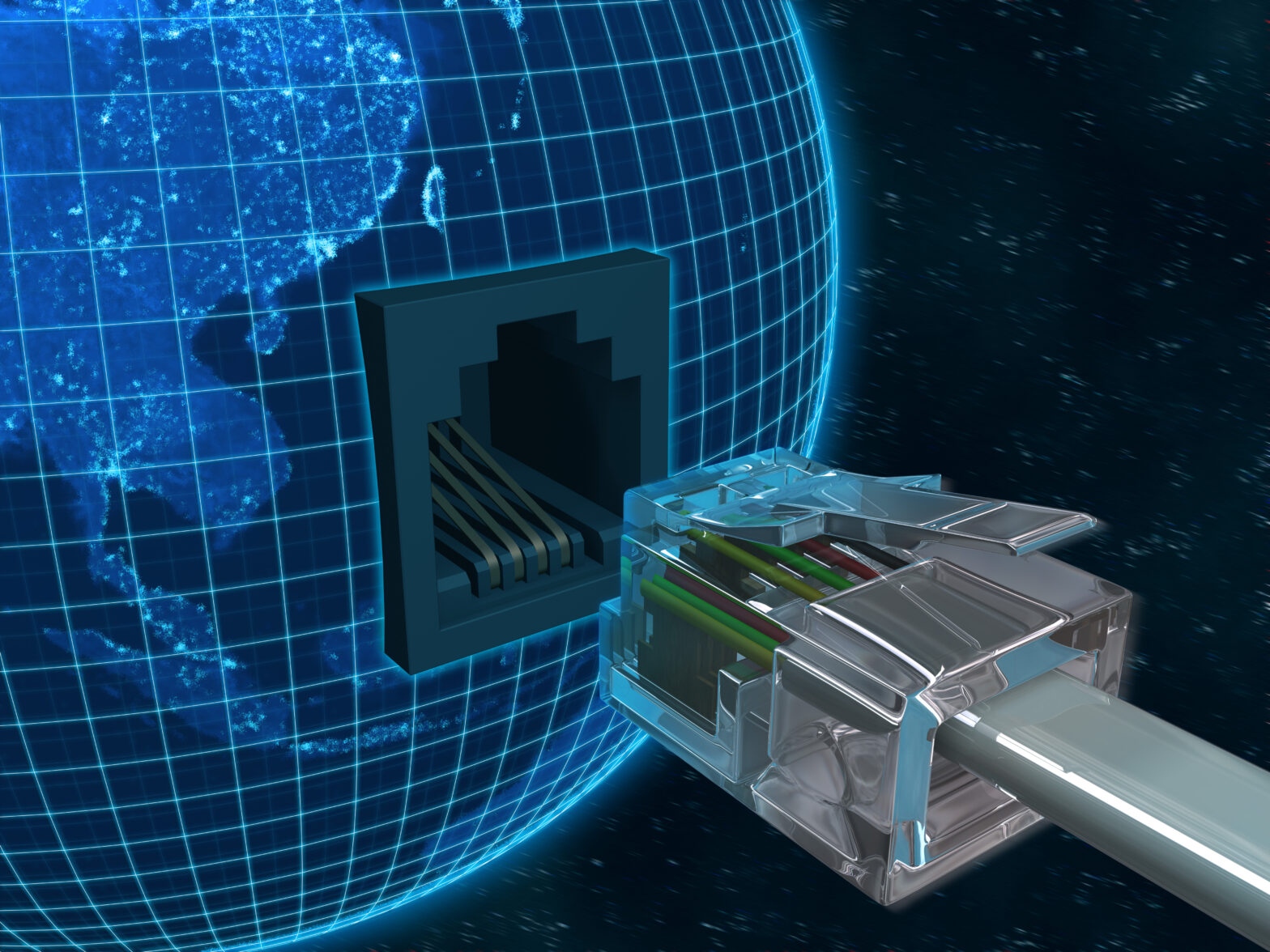 Sites will simulate what the potentially damaging effects of losing ‘the basic principle of all internet traffic being treated equally’ – net neutrality, while some will display disapproving messages on their sites in a truly global protest.

For example, ProtonMail is displaying a prominent message that will be shown to all users logging in on July 12th (today), urging them to contact the FCC and Congress to express their disapproval.

>See also: The role of 5G in post-Brexit Britain

“For democracy to thrive, information must flow freely, and without net neutrality, this core principle is compromised,” says ProtonMail founder, Dr. Andy Yen, “Equal access to the internet is one of the main drivers of innovation and it is at the core of what makes the internet such a powerful tool for the betterment of mankind. Therefore, it is imperative that net neutrality be preserved around the world.”

In a coordinated action, alongside over one hundred other tech companies, tech firms are seeking to raise awareness about net neutrality and the broader implications a net neutrality rollback could have on the internet as a whole.

This worldwide condemnation of plans to roll back net neutrality protection come after the US communications regulator voted to remove the prioritisation – or “throttling” – of data, which was established under the previous administration.

Those who voted to against net neutrality argue that it inhibits innovation and reduces investment in telecoms infrastructure. The latter is the strongest anti-net neutrality argument. Telecoms argue that the big internet giants like Facebook or Google would not be able to run without the connectivity offered by internet service providers.

It added: “Requiring ISPs to divert resources to comply with unnecessary and broad new regulatory requirements threatens to take away from their ability to make investments that benefit consumers.”

>See also: Plain sailing: a smooth journey for the CISO towards GDPR compliance

Campaigners told the BBC around 80,000 websites and services in all are taking part in the co-ordinated action that is designed to draw attention to a public consultation about the proposed rule reversal.

“It stops large companies, like internet service providers, from controlling who wins or loses on the internet. There’d be nothing to stop your ISP stopping the next Facebook, the next Google, from accessing customers equally.

“If a new company can’t access companies on the same terms as the incumbents they’re not going to have the chance to thrive.”