Battle of the cloud platforms 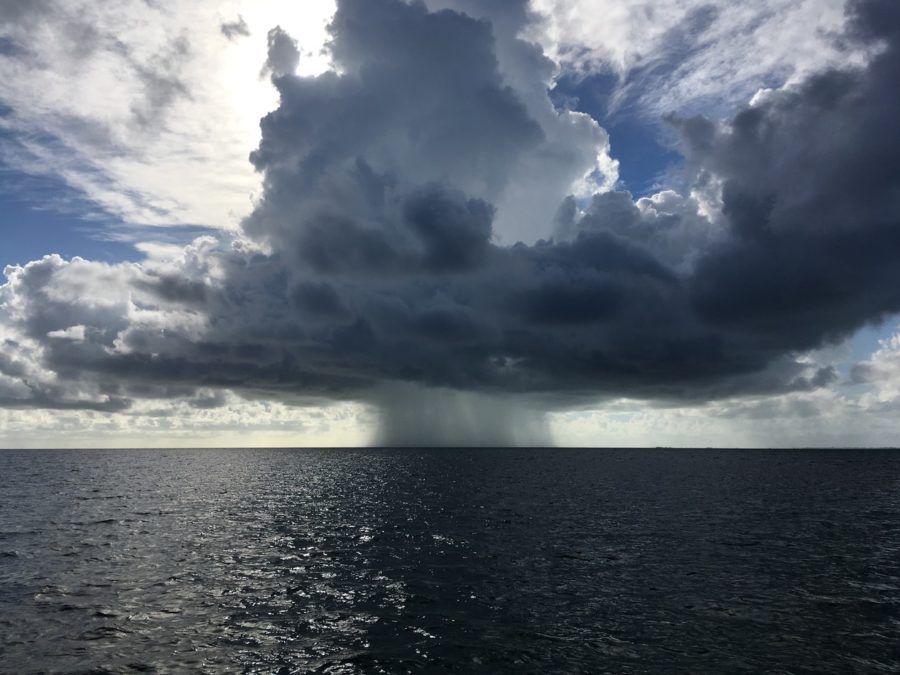 With the global cloud market predicted to reach $390bn by 2020, the battle for supremacy between the big four cloud platforms – AWS Cloud, Microsoft Azure, Google Cloud and IBM Cloud – has become palpable.

This opportunity – alongside the underlying cloud architecture requirements of emerging technologies like mobile, cybersecurity, big data, the Internet of Things (IoT), 5G and blockchain – places cloud skills at a premium. According to a new study from the recruitment firm, Experis – which asses the strongholds of each of these platforms – this very skills shortage could have the potential to disrupt the established market leaders.

This demand is particularly strong in security-conscious industries such as financial services. They also have a strong foothold in the public sector that is unlikely to diminish soon.

Microsoft Azure hasn’t yet reached the popularity of AWS but they do retain their position as the biggest challenger for market share with 41% of all UK cloud roles advertised (Q2 2018). For sectors such as utilities, it remains the platform of choice, they also have a strong presence in financial services.

These major cloud platforms can only grow as fast as the supply of skilled people allows.

According to Microsoft, 38% of those involved in recruiting talent in cloud have struggled to find the right skills over the last 12 months.

>See also: Cloud computing: A brief history, where we are today and what’s next

Martin Ewings, Director of Specialist Markets, Experis comments: “Cloud skills remain an integral part of businesses taking advantage of new tech disciplines. The higher demands that these emerging technologies put on cloud-based storage and processing, as well as the need to consolidate existing cloud environments, can only be good news for the major players. But AWS Cloud and Microsoft Azure will have to be aware of the oncoming threat in the market from the likes of Google and IBM.”

“Whether its industry-specific benefits, as with Google Cloud; or technology developments, like IBM’s IoT focus – disruption of the cloud establishment is on the horizon. One technology to watch is blockchain. It remains an area on which the major players have yet to stamp their authority. AWS has made some advances here, but it could be an opportunity for Microsoft, Google or IBM to steal market share.”

According to the Experis study, Google Cloud accounted for 4% of all UK cloud roles advertised in Q2 2018. However, it looks poised to have a much bigger impact on the cloud status quo over the next five to ten years. It commands the highest average salary (£71,701) of the four platforms and has generated real traction in dynamic industries, for example, gaming, betting, and media, which all desire the agility it provides to run their operations more lithely. There is also a large talent supply in short-term contractor support, and this is growing.

IBM Cloud had only 1% of all UK cloud roles advertised in Q2 2018, and while it doesn’t hold the market share of AWS and Microsoft Azure yet, it, too, has the potential to be a major disruptor in the market over the next few years. It has focused much of its development in cloud around IoT. Its collaboration with VMware, in particular, shows that this is where it sees the opportunity in the market.