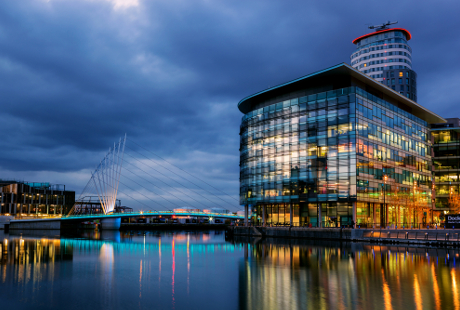 The BBC gave evidence on the progress of its Digital Media Initiative that "just wasn't true" during a parliamentary hearing in 2011, according to Margaret Hodge, chair of the Public Accounts Committee.

Hodge said that Mark Thompson, who was director general at the time, had told MPs that the DMI system was already in use and that "many programmes [were] being made with DMI".

"That just wasn't true," she said yesterday, during a PAC hearing,

Thompson may be recalled to parliament to explain his remarks, The Guardian reported.

Last month, the BBC scrapped the DMI project after having spent nearly £100 million. Chief technology officer John Linwood was suspended following the decision, but Hodge asked why more heads have not rolled.

"I know you've suspended one individual – but my conspiracy theory would be that there is more than one involved," she said.

Anthony Fry, a member of the BBC Trust, told the hearing that the DMI was "the most seriously embarrassing thing I have ever seen.”

He said he thought the BBC felt is was invulnerable following the success of the iPlayer online media platform. He suggested that sentiment came from Eric Huggers, who was the BBC's director of future media and technology at the time.

"I think there was a feeling, led by Mr Huggers, that actually the BBC could walk on water," Fry said.

He added that BBC's senior management may have lacked the technological knowhow to oversee such an ambitious project as DMI. "There was not enough technological expertise around either the Trust table or, I might argue, the executive board table to actually go ahead with something of this scale or complexity."

The DMI project is currently being investigated by the National Audit Office and by independent auditors PriceWaterhouseCooper.

Last week it emerged that a senior technology manager had warned the BBC's Trust that he had serious concerns about the DMI's progress.