Behind the beautiful game: ICT at UEFA 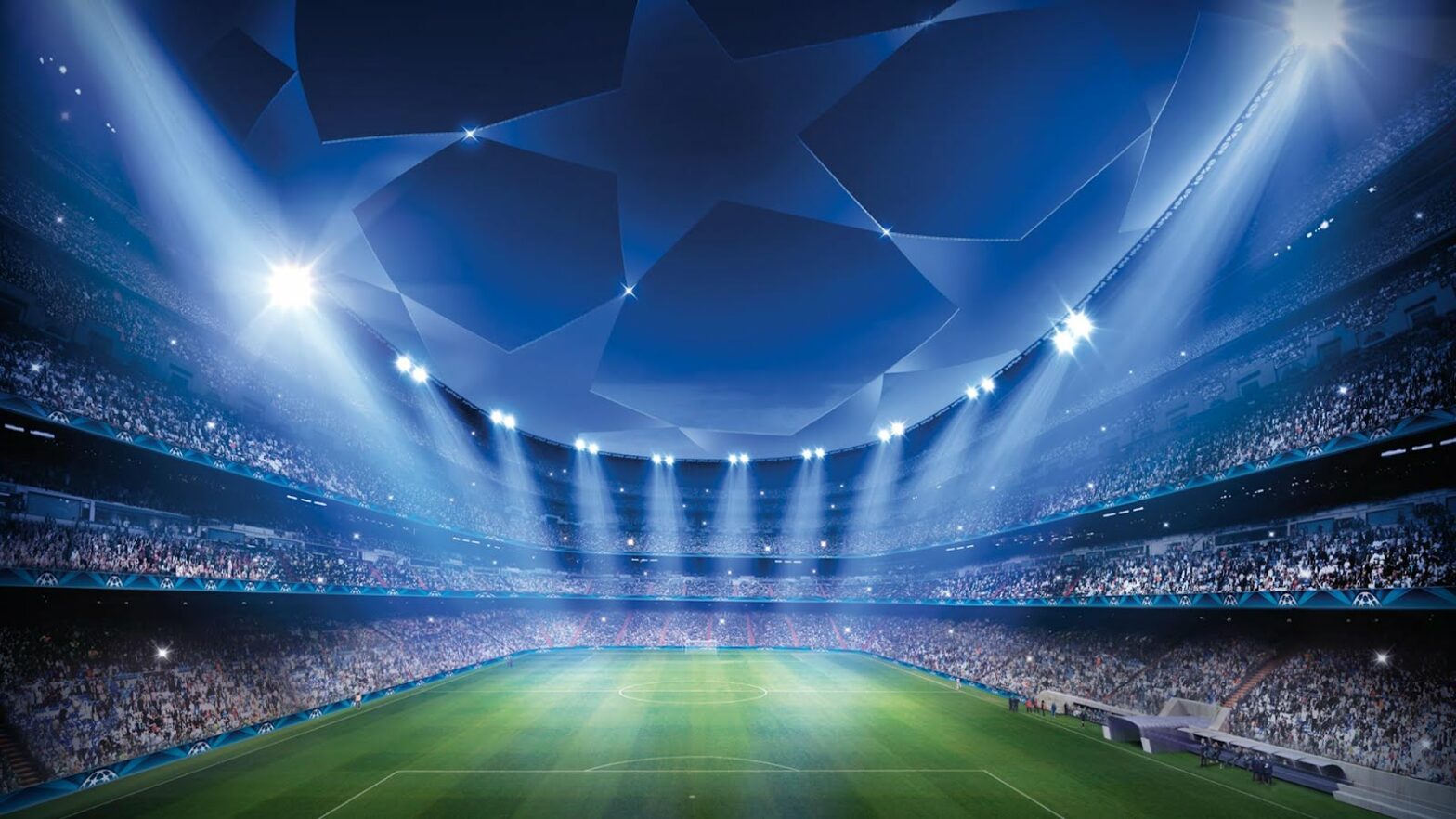 Next month, several hundred million people will watch some of the best football players in the world battle it out in the pinnacle of the European game, the UEFA Champions League final.

The responsibility for the infrastructure servicing these mass moving picture transmissions falls under the remit of UEFA’s nimble ICT team. Especially for the Euros, this team must build the network in the host countries and work extensively with vendors to make sure that they have the infrastructure covered.

In the small municipality of Nyon in Switzerland sit 45 core ICT staff, plus 35 contractors, who – as well as supporting UEFA’s 450 on-site staff – are tasked with running the technology that underpins the European organisation and governance of the world’s most popular sport.

Their remit spreads far and wide. As well as the aforementioned responsibilities, they have created specific football applications, ranging from financial fair play and statistics gathering to TV graphics on venues, squad list management, anti-doping and referee appointments. Then there are the event management functions to support, like accreditation, ticketing, accommodation and transport, plus all the broadcast services, such as applications for tickets, commentary positions and trucks, and all the broadcast sponsorship and rights management. That’s not forgetting the infrastructure behind the UEFA website and mobile applications.

All of this is managed in a huge, bespoke suite of applications called the Football Adminstration and Management Environment (FAME). Forming the core of UEFA’s work, it has around 50,000 users and delivered 80,000 accreditations during Euro 2012.

Of course, during the Euros more staff are brought in to help manage the tournament, plus volunteers and providers, which brings the total to around 7,000 people. That just means more IT headache, but UEFA is examining a BYOD approach for the next tournament in 2016 to keep this under control.

With so much ICT to consider, UEFA was keen to outsource the infrastructure out of its premises in order to focus on its core business.

‘So we have project managers, business analysts and governance and security, while development and hosting are sourced through vendors,’ says Daniel Marion, UEFA’s head of ICT.

To do this, UEFA partnered with NTT, gradually moving the infrastructure using a phased approach.

It first tried to transform everything into a highly virtualised environment in a private cloud, centralised approach. This brought everything into two data centres: one in Switzerland for UEFA’s corporate applications, and one in Amsterdam for its web services, with one cloud backing up the other one.

However, this meant a lack of integration, so the organisation was forced to search for another partner to relook at the solutions it had deployed, and unify its ICT and cloud applications across the board.

Following a review of cloud service providers in the market in 2010, Marion was keen to select a partner that would be able to mould itself to the unique needs of UEFA.

‘Due to the nature of what we do, we have some needs that are slightly different from what you get from a normal vendor,’ Marion says. ‘What we needed was people who were OK to revisit their operating models in order to feed ours.

‘Going to a very large organisation is not always easy because they are very much industry alive and less keen to listen to a customer that is 0.1% of their revenue.’

This search for a smaller company that would be more focused on UEFA’s needs, as well as have all the infrastructure layers with one global service level and an extensive network in Europe, landed Marion on Interoute.

The project saw UEFA’s network in Nyon connected to the MPLS network of Interoute and the two data centres. Interoute then also provided all of the connectivity that UEFA needs to interconnect this MPLS network to other networks that it would build for things like the Euros.

The second layer was then protection equipment such as firewalls and intrusion prevention, then all the switching fabric behind that, storage and servers (NetApp), amongst other components.

>See also: Inside Network Rail's £1 billion IT budget, and CIO Susan Cooklin stands up for women in tech

UEFA also now uses Interoute as a single point of contact for its content delivery. For example, it uses Akamai for a lot of its content distribution for large events and streaming, so all of this is part of the so-called ground-to-cloud service provided by Interoute, which now hosts about 95% of UEFA’s ICT in its Geneva data centre.

A game of two halves

The transformation took around eight months, going live in the summer of 2011, but there is more to come.

‘The only constant for us is change,’ Marion says. ‘We may evolve the solution and change the way it’s been built, to either face new needs or change the service levels.

‘At the moment we are looking at redesigning and leveraging hybrid cloud to build the new platform for the next three years.’

The ICT infrastructure forms the backbone of any company, but is especially vital to support the organisation of European football. Data needs to be available at any time, no matter how high the level of demand.

The costs of building and managing a network to support this in-house can be astronomical. So by outsourcing and opting for Interoute’s unified ICT approach, UEFA is able to meet the demands of its customers and provide secure, high-performance and high-availability services.

Typically, UEFA would have needed to source multiple suppliers to provide these services, but thanks to the way Interoute has integrated connectivity, communications and computing into its pan-European platform, this can now be a single-provider offering under one SLA. Such an approach has provided UEFA with flexibility, access and security.

The latter has become of particular importance to UEFA in recent years.

‘In the world of sport, we were the lucky ones a few years ago because we weren’t really dealing with any sensitive information, and hacktivism was a lot less active,’ Marion says.

With the advent of UEFA’s financial fair play regulations, which were brought in to enforce more responsibility in the amount of money professional football teams spend, this has changed.

To enforce the new rules, UEFA has systems where clubs enter their financial information. Due to the sensitive nature of such information, Marion and his team have to ensure that the data is secure and that access is restricted and monitored.

‘We needed to look at the way we do things differently, in terms of trying to secure access and the way people are interacting with data,’ Marion says. ‘So the security mindset has very much changed at UEFA.

‘Not only at UEFA, but all the vendors we outsource to. Security is one thing that we can work on internally, but it’s also something that all the partners should be doing consistently too.

‘The same goes for DDoS, protection, intrusion detection and so forth – we have a lot of things now that are used to stop cyber criminals from trying to disturb our operations.’

Furthermore, the executives who look at the financial fair play data are only able to consume the information on tablets.

Contrary to those who curse the vulnerabilities of mobile devices, Marion believes that tablets actually possess more secure features.

‘Using a tablet is seen by some people as insecure,’ he says, ‘but if you can only consume stuff directly on a tablet, and can’t print, you don’t have a chance to lose a document or forget that it’s been printed on the printer in the corner.

‘We have a layer of security on the tablets and control content. We also know who accesses it and when, and we use watermarking on the images so that if there are leakages then we would know from which device that has occurred.’