The right ‘behind-the-scenes’ team is essential for organisations 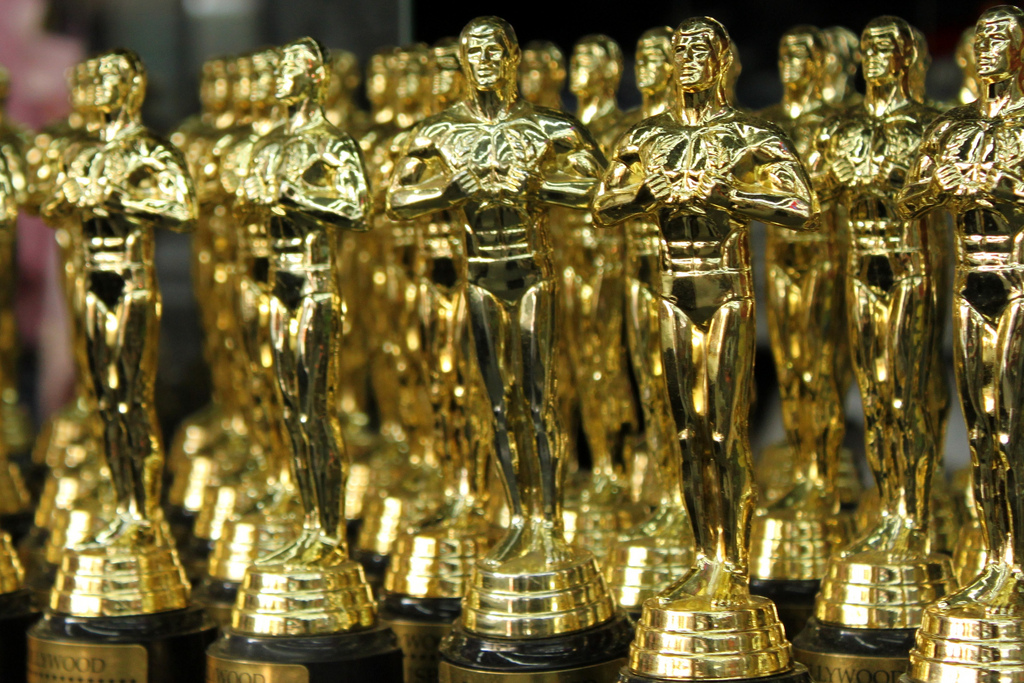 Firm favourite at this year’s Oscars was La La Land, with a staggering 14 nominations and six wins. As expected, Emma Stone and Ryan Gosling drew in the admiring crowds, their celebrity-status having helped to drive publicity and profit for the film. Although Moonlight, dramatically, picked up the Best Picture award.

What is certainly true, is that the backstage team are what is vital to the success of any film. Famous actors and big-name directors may be the ones who draw in the crowds, but behind the scenes is a vast and complex machine in which the likes of sound mixing, makeup and props are all important cogs.

People might not recognise them on the red carpet, but when everything runs smoothly in the background, only then can the ‘faces’ of the film realise their creative vision.

This same philosophy applies to the world of business; how can an organisation innovate if it doesn’t have a ‘behind-the-scenes’ team ensuring an available, robust and sophisticated IT infrastructure is in place to support the day to day workings?

The sales team, finance department, and marketers would all be lost – you wouldn’t see Emma Stone doing her own make-up, or rigging up the lights on set. So, while not a red carpet role, keeping the lights on (in both senses of the word) is key.

In today’s fast-paced, digitally-led market, businesses are in the spotlight almost as much as Hollywood stars. Just as a critically panned film can destroy an actor’s career, operational faults can lead to a loss in both reputation and profit for organisations.

Businesses need to be assured that they have an expert ‘crew’ with the right skillset that they can count on to deal with any issues or complexities. The right backstage team that helps facilitate an organisations’ availability, resiliency and agility allows them to focus on satisfying the audience that matters to them – their customers.

With this comes the chance to become a shining star of the business world. The feature film industry, rife with competition, has had to adapt and compete with the likes of online streaming services, meaning all the stops need to be pulled out to draw in cinema crowds.

Similarly, rapid changes in technology are pressuring businesses to innovate to stay at the top. Despite this, our research has revealed that over a third of organisations (32%) feel they are falling behind the competition.

Moreover, nearly four in ten (37%) also felt that they were too focused on maintaining legacy systems rather than innovating by deploying new digital technologies. With the right team and tools working in the background, your business can explore new opportunities and claim its place as an award-winning frontrunner in the industry.

While individuals who work ‘behind-the-scenes’ of an organisation may never experience that red-carpet moment, they could just be the glue holding a business together.

With the right infrastructure rooted in place, organisations can rely on operations running smoothly, and ensure every day in the office is lights, camera…business as usual.