Skip to content
Home » Topics » AI & Machine Learning » If you want to see the benefits of AI, forget moonshots and think boring 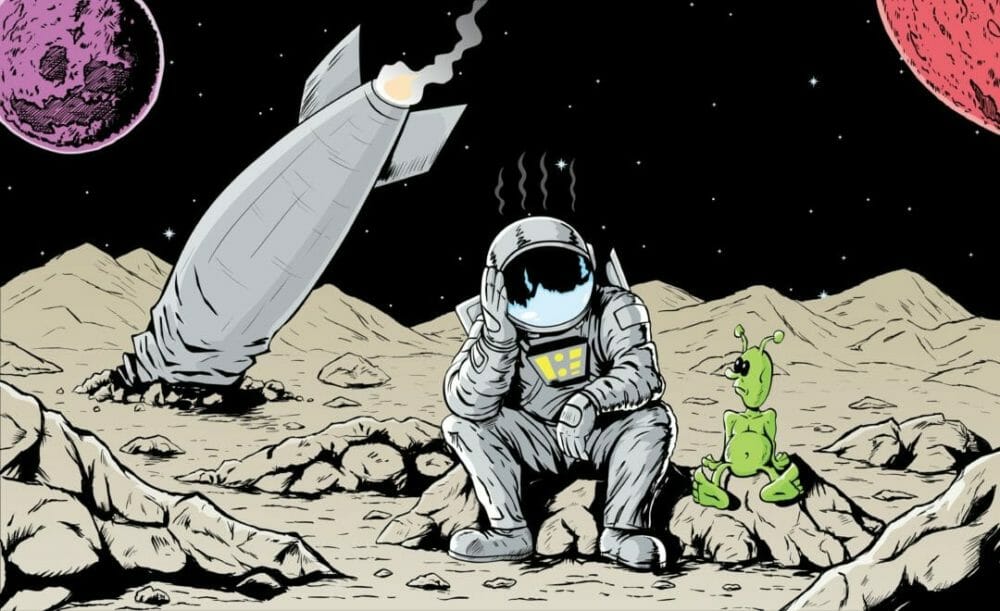 You hear a lot about wildly ambitious AI initiatives these days — from curing diseases and solving world hunger to reversing climate change. While ambition is great and all, the problem with AI moonshots is that they generally crash and burn. Who can forget when the MD Anderson Cancer Center blew $62 million on a project to use IBM Watson to treat cancer that was later shelved. It’s because of this harsh reality that Tom Davenport, distinguished professor of information technology and management at Babson College, believes that if enterprises ever want to see the benefits of AI, they must embrace the mundane.

While many CTOs might want to aim for the moon with their AI projects, speaking with Information Age at IPsoft’s Digital Workforce Summit 2019, Davenport argued the best results come to those who opt to tackle a series of smaller projects first.

As businesses find success automating these simple tasks, he said, they can scale up and ‘skill out.’ In other words, increase how much AI automates, but also increase the breadth of tasks AI is capable of automating.

“There’s this general tendency to swoon over new technologies in society,” he said. “In the case of enterprise AI, I think the benefits will be somewhat evolutionary, rather than revolutionary.

“Yet you have all these people saying it’s exponential. My favourite example is autonomous vehicles, which we’ve been told they’re just around the corner since the 80s, yet they’re still not here.” 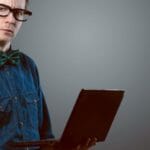 Data engineer: The ‘real’ sexiest job of the 21st century

As the hype around data scientists fails to meet expectations, perhaps it’s time data engineer took the title as the “sexiest job of the 21st century”

At the same time, according to Davenport, AI has proven itself very useful in other (less sexy) areas, such as automating structured and repetitive processes; analysing large data sets, and extracting terms from contracts.

He added: “It’s not that exciting, but it’s pretty valuable stuff.

“I’m sure the moonshots are possible if you’re a tech giant and you have billions of dollars to spend on experimenting. However, even Jeff Bezos admitted the bulk of their AI investments are ‘quietly but meaningfully improving core operations.’”

The boring benefits of AI can be fun

While the ‘low-hanging-fruit’ approach to AI may sound monotonous, according to Davenport, if you add all the small boring initiatives together, things start to get interesting.

“If you just have a bunch of little disconnected projects, nobody’s going to get excited,” he said. “However, if you know that each one is improving things incrementally, when you combine them, they add up to a huge amount of transformation. So a collection of low-hanging fruit is an excellent idea.” 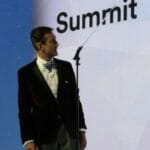 According to Chetan Dube, CEO of IPsoft, the issue of AI and ROI comes down to three major culprits: disparate automation systems, intermediary front office systems and a lack of real cognitive capabilities

He gave the example of Pfizer, the American multinational pharmaceutical company, who wanted to use IBM Watson to rapidly identify new drug targets and more efficiently select patients for clinical trials. According to Davenport, it didn’t work out, and earlier this year, IBM even announced it was ending sales of Watson for Drug Discovery.

While Pfizer’s moonshot-goal didn’t pan out, they had success with about 150 smaller projects, which include identifying which patients are most likely to take all four of the required hepatitis vaccine doses and those likely to stop after the second dose.

Another case that substantiates Davenport’s argument was at the MD Anderson Cancer Center, in Texas. As mentioned earlier, their moonshot project didn’t yield the desired result. However, according to Davenport, they had a lot of success with a series of smaller projects using CognitiveScale technology to improve patient satisfaction, operational efficiency, and financial results.

If you want to learn more about Davenport’s views on AI, check out his latest book, The AI Advantage: How to Put the Artificial Intelligence Revolution to Work

A guide to artificial intelligence in enterprise: is it right for your business?