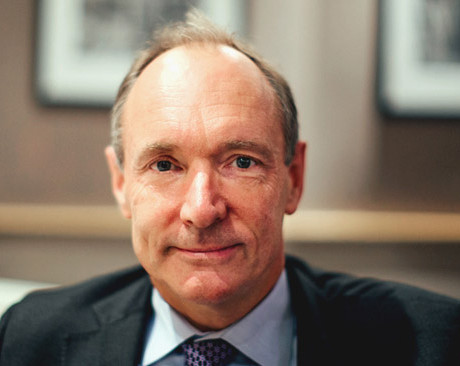 Tech giants and web inventor Tim Berners-Lee are backing a project to bring affordable internet to the two-thirds of the world not connected.

Berners-Lee, together with global non-profit organisations and companies including Google, Facebook, Cisco, Yahoo, Intel and Microsoft, will form a coalition called the Alliance for Affordable Internet, or A4AI, aimed at driving down the cost of internet connection in developing countries.

The coalition will lead policy and regulatory reform and advocate internationally for ‘open, competitive and innovative broadband markets’, to help meet UN Broadband Commission targets of below 5% of monthly income worldwide for internet access prices.

The advocacy work will include promoting infrastructure sharing, increased transparency and public participation in regulatory decisions. Its task is to tackle ‘anti-competitive’ policies that keep prices unaffordable.

The coalition plans to begin engagements with three or four countries and produce a report at the end of the year to showcase its progress, with aims to expand to at least twelve countries by 2015.

‘The majority of the world’s people are still not online, usually because they cannot afford to be,’ Said Berners-Lee. ‘In Mozambique, for example, a recent study showed that using just 1GB of data can cost well over two months’ wages for the average citizen.’

‘The result of high prices is a digital divide that slows progress in vital areas such as health, education and science. With the advent of affordable smartphones, new undersea cables and innovations in wireless spectrum usage, there is simply no good reason for the digital divide to continue.’

It is not the first of such projects to be launched this year— in August Mark Zuckerberg announced the creation of a mobile internet initiative for the developing world called Internet.org, along with telcos including Nokia, Qualcomm, Ericsson and Samsung.

Google’s own initiative to bring under-connected parts of the world, Project Loon, drew scathing criticism from Microsoft founder Bill Gates, who told Business Week, ‘when a kid gets diarrhea, no, there’s no website that relieves that.’