Best instant messaging platforms for your business during COVID-19 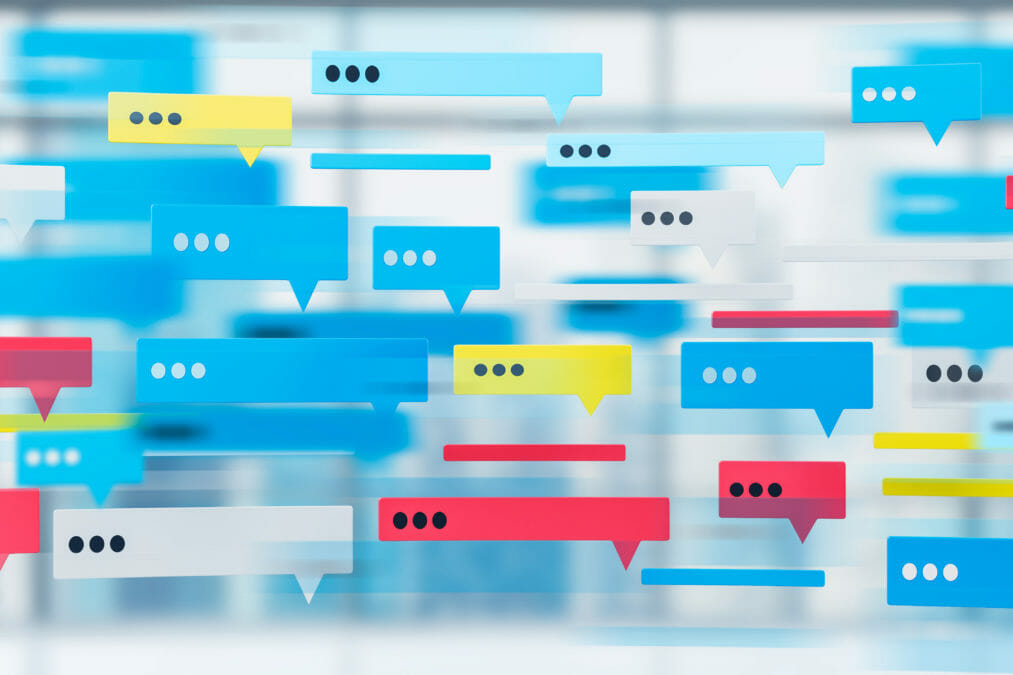 Now more than ever, organisations are in need of instant messaging platforms to aid collaboration within departments and across the enterprise.

Sometimes, a company comes across prompts for discussion that don’t need a full-blown meeting in order to resolve them, and just need a quick response from a colleague. This is where instant messaging solutions come in.

But which solutions are sending messages to the rest of the IM world right now? Let’s take a look.

A particularly distinguishing feature of Slack is the capability of organising conversations into various personalised channels, which can be seen down the left side of the screen.

Users of Slack can make use of its rich integration suite, which includes email and administrative tools such as Salesforce, Trello and Google Calendar, which help users keep track of tasks.

A key benefit for paying customers is the ability to further organise discussions by grouping channels into sections.

Microsoft Teams offers instant messaging, video and audio calls alongside available integration with other Microsoft Office apps, such as Outlook and Word.

Users can create group discussions for either general team use, or for particular tasks, and due to Office integration being available, the app enables sharing of files over chat. 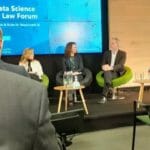 How does the Microsoft Office of Responsible AI ensure compliance?

Head of office of responsible AI at Microsoft, Natasha Crampton, spoke at Microsoft’s Data Science and Law Forum about what her department was doing to ensure AI compliance. Read here

Glip from RingCentral, accounts for which are made with the use of an email address, allows users to keep a to-do list, as well as a team calendar.

Additionally, like Slack, conversations can be organised into different sections, only while Slack calls them ‘channels’, Glip calls them ‘teams’.

The platform is free to use, with its standard paid plan only upgrading video chat minutes, meaning that users don’t really need to pay if they wish to use it purely for instant messaging.

A major emphasis observed by Yapster is on ‘deskless organisations’, meaning that it’s recommended for mobile users, although a desktop app is available also.

The app is integrated with HR systems, which eases the process of administration, as well as a centralised feed for company news distribution.

Facilitating 1-1 chats as well as team discussions, Yapster is a free-to-use application. 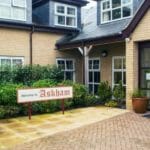 A Cambridgeshire care and rehab group has embraced technology in order to protect staff wellbeing during the Covid-19 pandemic. Read here

One of the older platforms on this list, having been established as an IM service in 1998, pricing plans are offered by quote only. 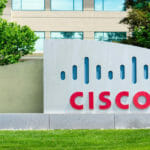 Cisco releases Q3 earnings: What do they show about its situation?

Revenue dropped, but the share price increased, so what does the Q3 earnings release from Cisco reveal about its dealing with COVID-19? Read here

Google Chat is another unified communications app that also includes video and audio capabilities, which are implemented by sister app Meet.

As well as Slack and RingCentral Glip, Chat organises chats into separate channels, but the app also allows for each discussion point within a channel to have its own bubble.

The app is only available to G Suite customers, but it does mean it is integrated with other Google platforms, such as Gmail, Docs and Slides.

Facebook‘s contribution to instant messaging is another platform that also allows for video conferencing, while also integrating the news feed capabilities that come with the main, personal version of Facebook.

Groups can be created for varying discussion sizes, from company-wide announcements, to team meetings, and the app is integrated with various other apps for sharing work, including Microsoft Azure, OneDrive and Google Drive.

Facebook Workplace has three plans: essential, which is free; advanced, which is $4 per person per month, and enterprise, which is $8 on the same basis.

Mattermost is an open source chat service that facilitates channel-based chat organisation, as well as video and audio calls.

Because of its open source set-up, users can download and liaise with colleagues from their own server, rather than having to use public Internet or the cloud.

Mattermost has two pricing plans: Enterprise E10, which is aimed at small companies and costs $3.25 per user per month, and Enterprise E20, which caters for larger companies in highly regulated industries by offering more advanced compliance features; this costs $8.50 per person, per month. 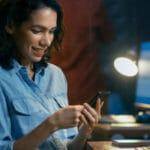 Instant messaging platforms are here to stay but are they secure enough?

Cloud-focused company Zoho offers Cliq to the instant messaging space, an app that offers chat organisation by channels, as well as the possibility to fork together discussions and off-shoot one-to-one follow-ups, the latter of which allows for easier tracking.

Multiple chats can be open on screen simultaneously, with these being arranged in a columnar manner, and video and audio chats are also supported.

There is a free version of Cliq, as well as a paid version for $0.90 per person per month, making it one of the cheaper apps to use on this list.

The paid version offers 100GB of storage to each user, as opposed to 100GB across the company, which is what the free version offers.

A more stripped-down app that currently doesn’t include video or audio calls, Twist is closer to email than most other platforms on this list, with each conversation being presented similarly to an email thread with a subject line.

The app offers a free plan, as well as Twist Unlimited, the latter of which is £4.50 per user per month, and includes unlimited search history, storage and integrations.