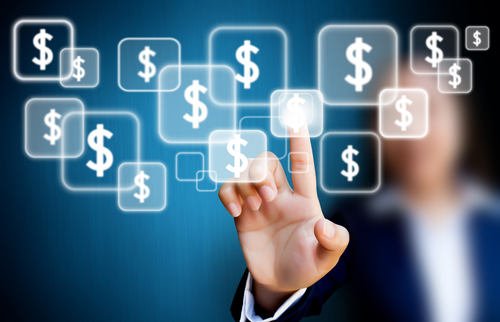 The UK government could save as much as £24 billion a year by 2020 through a more efficient use of technology, according to a report published today by think tank Policy Exchange.

The Technology Manifesto report recognised progress in the use of IT to transform government services and processes, including the creation of gov.uk – a single website replacing more than 300 departmental and agency websites – and procurement changes with the launch of G-Cloud, an online catalogue of cloud-based serviced, making way for more suppliers.

These measures reportedly saved over £500 million in 2013, with digitising public services projected to save around £1.7 billion each year after 2015.

“As businesses have long known, IT is transformative only when it changes the way people work,” said Eddie Copeland, head of Policy Exchange’s Technology Policy Unit and author of the report. “That means breaking down silos, it means sharing more data, and it will almost certainly mean that fewer staff will be needed to perform particular tasks.

“The next government must not shy away from the hard but inescapable need for organisational change.”

The report made a number of recommendations, including 150 highest-volume government transactions to be converted to the digital-by-default standard by the end of 2015, and an information marketplace to be established.

An ‘Advanced Analytics Team’ should be established in the Cabinet Office, and government should set up an independent Committee of Data Ethics, establish and encourage the wide adoption of electronic proof of identity, and commit to the wholesale adoption of a Government-as-a-Platform (GAAP) model based on open standard, the report continued.

It added that public sector bodies should be required to audit and declare all anonymised data sets they hold, while the Civil Service competency framework should be updated to ensure every individual working in government has a baseline level of ability in critical thinking, quantitative analysis and digital skills

This manifesto was written to urge politicians and policymakers to put technology front and centre of their thinking for the 2015 general election.

It has set out three principal goals: to build the world’s most connected and digitally skilled society; to make Britain the most attractive place outside of Silicon Valley for technology entrepreneurs to start and grow a business; and to make government the smartest in the world.