Skip to content
Home » BYOD » Beyond bitcoin: the legacy of blockchain

Beyond bitcoin: the legacy of blockchain 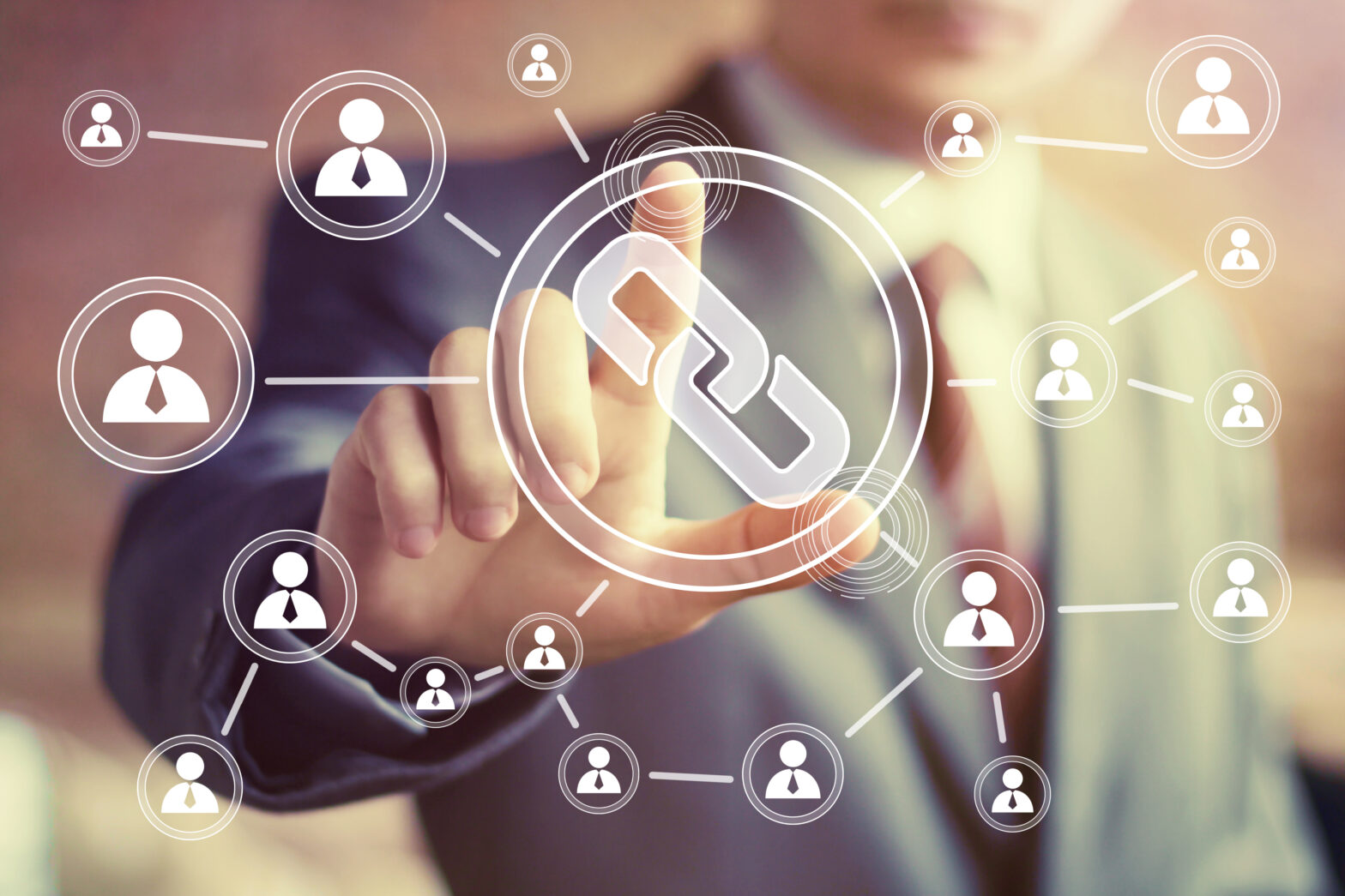 Bitcoin and its underpinning blockchain technology has created some real excitement in both the financial and the broader tech industry.

Bitcoin is a digital currency that can be used for online transactions. Bitcoins are kept in a ‘digital wallet’ and each wallet has its own unique address.

In order to make a bitcoin transaction, the transferor simply needs to enter into their wallet the payee’s wallet address and type, and the number of coins they wish to send.

Whilst a user can be identified by their wallet address for the purposes of the transaction, the address cannot be traced to any personal information.

Therefore, without actually knowing who is behind the particular address being used at the time, the user is untraceable and their anonymity is preserved.

Bitcoin was not the first digital currency to be created. The idea of digital cash that uses cryptography or code to secure transactions was first proposed in 1982, and a number of cryptocurrencies have been invented and aborted for various reasons since.

However, bitcoin has certainly become the most famous form of digital currency, partially because it is the first currency to use a completely de-centralised, distributed network.

This distributed network is called the ‘blockchain’. When the bitcoin software is being run on a computer, a file with a record of recent transactions is created on a public ledger.

The transactions are effectively being compiled into a block, and each new block is then added to the chain. Once a block is on the chain it cannot be amended or removed.

Blockchain technology, therefore, provides a permanent time-stamped record of what has been created and who has created it, transferring authority and trust to a decentralised virtual network to record and validate the digital tokens or transactions.

Due to its de-centralised nature, bitcoin inevitably boasts huge potential benefits including reduced inflation risks, discrete purchases due to user anonymity, no interference from third party intermediaries (such as banks), and low transaction fees.

However, with $70 million having recently been stolen from one of the world’s largest digital currency exchanges – Bitfinex – security concerns continue to pervade the technology.

Security will be at the forefront of any mechanism or process for dealing with sensitive information, assets or money, whether this process is digital or manual.

Furthermore, no process is impenetrable and we can only look to reduce and mitigate those inherent risks.

The reaction of institutions, therefore, becomes vital in providing re-assurance to consumers and users and creating a trust – not necessarily in the security of the system itself, but in the use the of the system.

Bitfinex confirmed the $70 million that was lost during the cyber attack will be shared amongst the site’s users, who will consequently lose 36% of their digitally held assets.

This unprecedented approach highlights the unique peer-to-peer aspect of the digital currency. While using a bank as an intermediary may incur transaction fees and lend itself to third-party interference, a user does at least have some safety that if there is a security breach the bank will usually absorb the financial consequences.

Users are in effect purchasing insurance as banks will absorb the direct cost which will ultimately be passed down to consumers in the form of fees.

It has long been debated as to why a similar type of insurance is not available for bitcoin transactions and this most recent cyber attack will no doubt bring this debate back to the forefront.

While bitcoin seems to be struggling to gain mass social acceptance, the core concept of a decentralised software-driven governance system that allows valuable information or assets to be shared without human third-party interference and validation is welcome and has many positive implications.

>See also: How the future of business could be built on blockchain

Aside from currency, blockchain technology could be used to create secure exchanges of other high value assets or information in a peer-to-peer or business-to-business environment.

For example, smart contracts could allow parties to enter into binding agreements, the terms of which are transparent to the anonymous parties, and property transactions could be carried out in online marketplaces with the removal of the estate agent intermediary.

Banks are actively looking at blockchain technologies because of their ability to streamline processes and increase efficiency (particularly in areas like remittance, transfers, shareholder management and trading), and investors are increasingly backing start-ups developing blockchain applications or software.

The Chamber of Digital Commerce, a trade association dedicated to digital assets and blockchain technology, has recently announced the launch of the Smart Contracts Alliance.

This will involve a group of 25 start-ups forming a federation to support and contribute to the development of a smart contracts platform that will utilise the bitcoin blockchain. It is an exciting initiative that may make smart contracts and blockchain technology more accessible to the masses.