Big data can rid the market of dishonest dog breeders 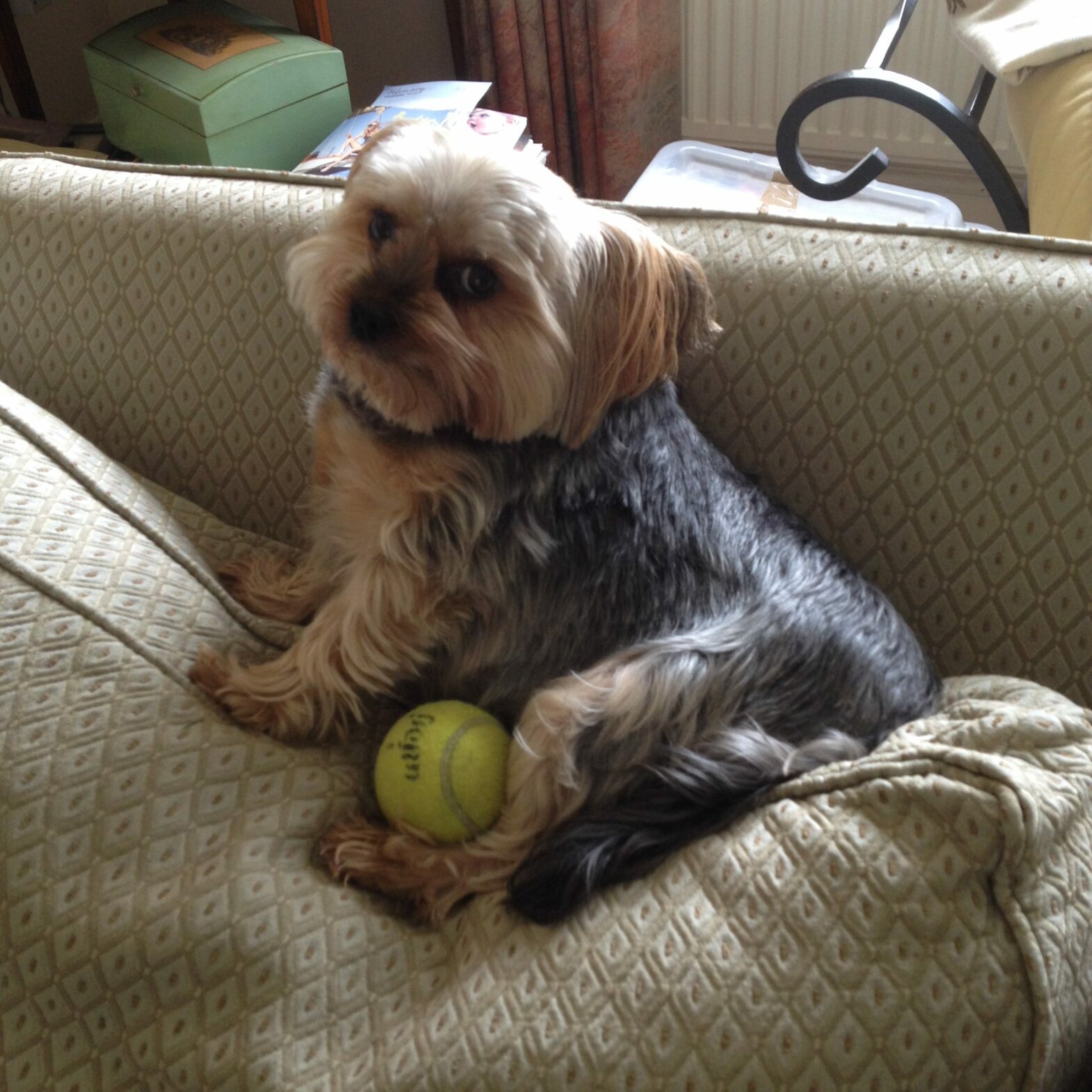 Pet insurance technology expert Aquarium Software has welcomed news of a Dorset man being banned from selling pets for ten years after unlawfully selling puppies, commenting that software driven big data can rid the market of dishonest breeders in the future.

A total of four puppies were sold unlawfully by the man in question, during a time whilst he was also disqualified from keeping a pet shop license.

West Dorset District Council worked with Dorset County Council’s trading standards department and the RSPCA to sentence the man, and Aquarium has backed the collected efforts to see an end to not only this case in particular, but others like it.

>See also: Poachers are using conservationists’ tech against them

“A crackdown on dishonest breeders is imperative,” said Mark Colonnese, sales and marketing director at Aquarium Software. “Catching such unscrupulous individuals needs to be a priority, and technology can help deliver real positive change. Software can help keep breeder and vet records up to date, but such data needs to be aggregated nationally and co-ordinated at multi-agency level to ensure consistency.”

Big data’s battle on illegal breeders looks like it will be further aided by new legislation aimed at cracking down on backstreet breeders, announced by Environment Secretary, Andrea Leadsom on 2 February.

Lauded by Aquarium, the new legislation requires anyone breeding and selling three or more litters of puppies a year to apply for a license, with it being illegal for anyone to sell puppies under eight weeks.

Breeders face an unlimited fine and/or up to six months in prison if such rules are broken, but Mark says software is key to catching such criminals, and that any new legislation now or in the future needs to be underpinned by the right resources.

“Technology is key to not only catching the bad eggs, but key in teaching and promoting responsible pet ownership at the same time,” said Colonnese. “The advantages are clear, but it’s up to insurers, vets and breeders to adopt it,” he concluded.

Aquarium Software’s specialist pet insurance solution spanning premiums rating, policy admin, billing and claims has been implemented by a number of insurers around the globe.