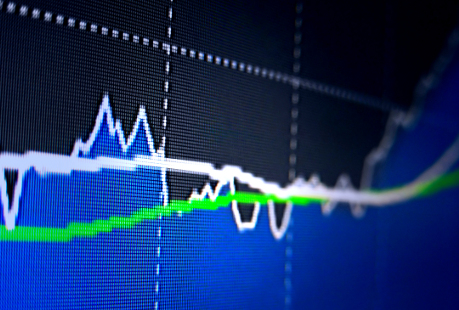 Gartner’s Hype Cycle tracks the progress of technologies from the first peak of hype, through the inevitable crash, then onto what it calls ‘the plateau of productivity’, when mainstream adoption begins to take off.

In 2012, Gartner estimated that big data would take between two and five years before the technology reached that ‘plateau of productivity’. But in the 2013 Hype Cycle, published today, Gartner has changed its estimate for the time it will take big data to reach that plateau to between five and ten years.

There are two trends driving big data down into the 'trough of disillusionment', Gartner said. The first is that "tools and techniques are being adopted ahead of learned expertise and any maturity/ optimization, which is creating confusion.

The second is "the inability to spot big data opportunities by the business, formulate the right questions and execute on the insights".

This is a term used to describe systems that analyse data in order to make specific recommendations for key decisions. It is framed as the next step in analytics, which began as descriptive, followed by predictive (which reached the plateau of inflated expectations last year).

Prescriptive analytics will reach the mainstream in five to ten years, Gartner predicts.

Other technologies moving their way up the hype curve include quantum computing, which is at least ten years away from mainstream adoption; brain-computer interfaces; and “affective computing”, systems that incorporate and interact with human emotion.

Complex-event processing, in-memory database management systems and NFC are on their way down, and cloud computing is almost at bottom of the trough of disillusionment.

The overall theme of the Hype Cycle this year was technologies that are redefining the relationship between man and machine.

“We encourage enterprises to look beyond the narrow perspective that only sees a future in which machines and computers replace humans,” said Gartner fellow Jackie Fenn in a statement. “In fact, there are actually three main trends at work.

“These are augmenting humans with technology — for example, an employee with a wearable computing device; machines replacing humans — for example, a cognitive virtual assistant acting as an automated customer representative; and humans and machines working alongside each other — for example, a mobile robot working with a warehouse employee to move many boxes."