Big data’s pivotal role in the future of television 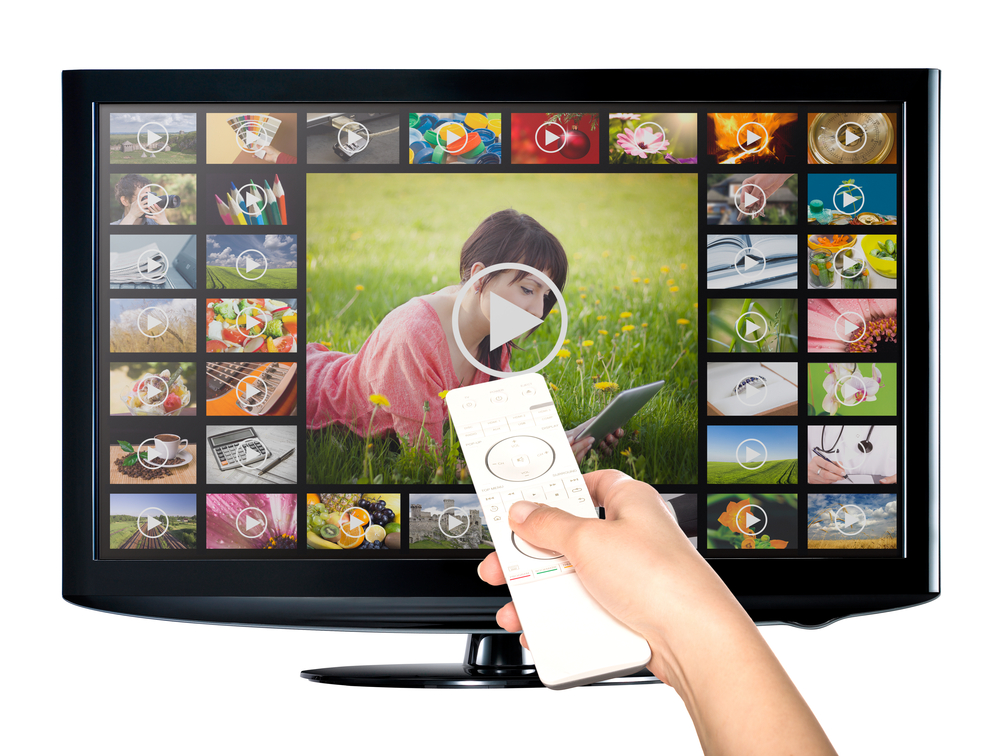 In the 1999 film The Matrix, the lead character, Neo, encounters a teenage boy effortlessly bending and modifying the shape of a spoon with only his mind. When Neo unsuccessfully attempts to do the same, the boy advises Neo that bending the spoon is impossible. Instead, he should try to realise the truth, that ‘there is no spoon’ and ‘it’s not the spoon that bends, it is only yourself’.  Similarly, consumers are gradually coming to the realisation that there is no cord.

As more and more consumers grow increasingly discontent with rising cable costs and channel packages that don’t align to their view preferences, cable companies are seemingly attempting to resolve the issue by doubling down on the very same legacy business practices consumers are rejecting.

With that being said, where do you get your television shows and movies? If you answered Netflix, Hulu Plus or any other online streaming service, you’re certainly not alone. In fact, a recent survey from ComScore found that 24% of TV viewers aged 18 to 34 don’t subscribe to a traditional pay TV service. Nearly 46% of those viewers indicated that they never even had cable to begin with, while the rest simply cut the cord.

>See also: Netflix changes terms to terminate accounts that use a VPN

The fact of the matter is, traditional TV is being replaced with video on demand (VOD) applications at a very rapid rate. This shift is being fueled in part by ubiquitous connectivity, internet bandwidth improvements and a proliferation of online content providers.

For the IT industry, this shift in content consumption represents a tremendous opportunity, but also a number of challenges. High-definition content takes up a lot of space. The growing number of users cutting the cord or not even subscribing at all – and the high demand for content that needs to be stored online – will affect not only the service of internet providers, but the big data houses that store all of this content and their ability to meet the current and emerging demands of viewers.

Higher cost internet packages provide a better viewing experience, while lower cost packages can subject consumers to frustrating buffering delays, poor video quality and other random streaming errors. This is especially a challenge for consumers who reside in distant or rural suburbs where only low-end internet packages are available.

As this cable-cutting phenomenon continues, CIOs and IT managers will face the challenge of adjusting their infrastructure to have the ability to store an exponential amount of growing data, and large format content, as well as the capability to deliver HD content consistently and reliably to consumers with varying types of Internet connections.

Several television series are developing new content at a rapid pace, which requires a place to store not only existing content, but tons of new content as well. As more cable television subscribers cut the cord and content demand increases, technology professionals are faced with the perpetual challenge of scaling infrastructures to meet storage requirements, as well as extracting value from the volume, velocity and variety of viewer data.

Every time you access any content on the internet, your computer retrieves it by pinging a server housed in a data centre. This can be attributed to the work of big data and analytics – and the marketers who care about this data. These little things that go unnoticed by most of us are the work of big data and IT companies that constantly strive to develop servers, storage systems and network products that are reliable enough to meet the surging demand for bandwidth-hogging content like HD video.

In order to make big data even bigger, innovators are coming up with solutions that provide unlimited, modular scalability of storage capacity and performance at zero downtime for instant and cost-efficient online access to extensive data volumes – a necessity for the inevitable onslaught of cord cutters. New content is constantly being generated and data loads are only getting bigger, making service providers rethink the use of words like ‘unlimited’.

The cable box is the new landline

Cable TV is quickly becoming like the home landline many of us had, but never used and eventually got rid of. If you still have a home phone, it’s not because you need it, but most likely because it’s part of your cable bundle. The fact of the matter is that most consumers’ communication happens on a mobile device via any number of communication apps, like Facebook, SnapChat, Twitter, WhatsApp and Instagram.

The recent popularity of inexpensive streaming services such as Netflix and Hulu Plus, and devices that beam content to TVs like Google Chromecast, Roku and Apple TV, to name a few, lets viewers watch movies and even current-running cable TV shows on-demand without paying high cable fees. Because of this, it has never been easier to cut the cord on cable and rely solely on network-based technologies for first-rate entertainment.

Television networks are also developing content that needs to be stored online, with several other providers likely to join the trend – giving millennials and other demographics alike all the more reason to cut the cord. But as a result, the demand for readily available high-definition content is at an all-time high.

In 2014, a study by Frank N. Magid Associates found that 2.9% of cable TV consumers are ‘very likely’ to cancel their cable service in the year ahead. That’s up from 2.7% last year and 2.2% two years earlier. The numbers are growing slowly but surely, and as more premier providers offer alternative online options, those numbers will undoubtedly spike.

It’s safe to say that in the not-so-distant future, it will no longer be about cable, but broadband. Cisco’s Visual Network Index (VNI) indicates that by 2018 global consumer video on demand (VoD) traffic will double to the equivalent of 6 billion DVDs per month.

The Cisco VNI also forecasts that in the same time frame, IP video will become 79% of all consumer traffic. Given these predictions, how can internet providers support the switch from cable to broadband?

It’s clear that millennials are driving IT, with enterprise IT helping to drive the consumer revolution. As we move forward in this technology-driven world, and continue to enjoy our television and movie content no matter which way we decide to receive it, remember: be nice to your IT guy. Though almost always behind the scenes, they’ve got all the power in work and in play.