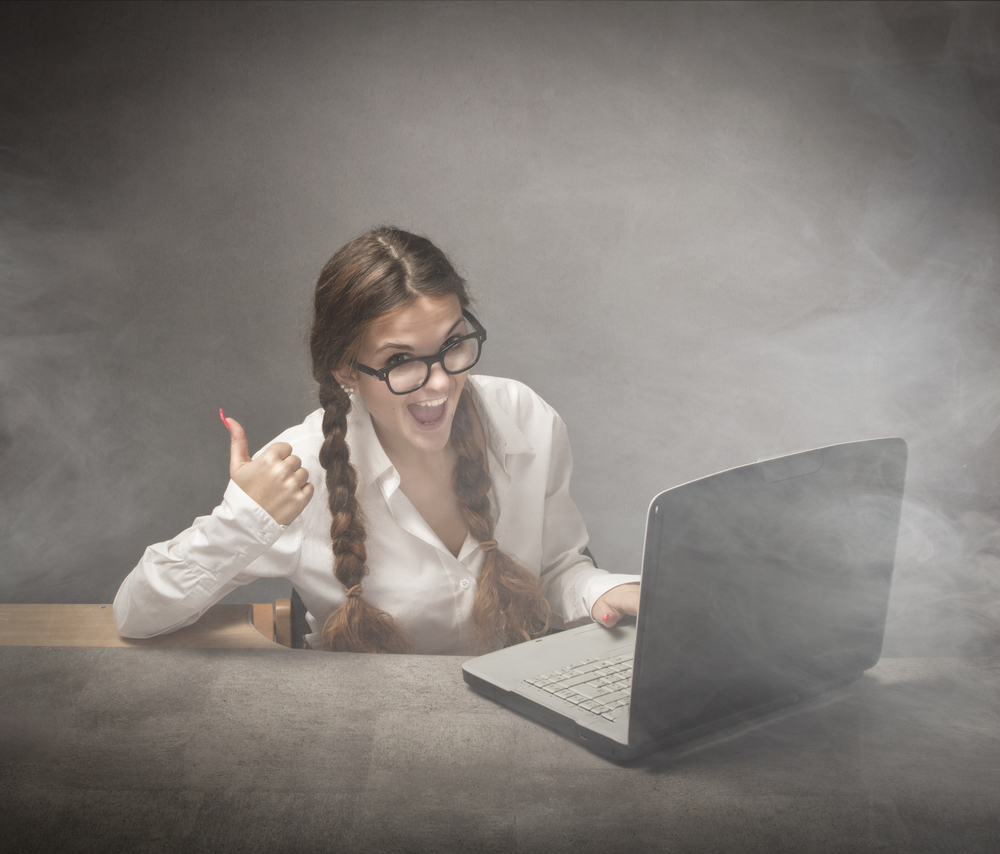 Over the past few years we’ve seen the unstoppable rise of the geek. From popular culture to big business, the geeks have inherited the earth. They’re the billionaires, the modern day rock stars, and their many achievements have resulted in a significant change to their status in popular society. They are now often championed, given the limelight or even imitated – geek is now chic! So let’s take some time out to look how the geek – and our perception of the geek – has evolved…

Before the dawn of the information age, being an IT expert was associated with social ineptitude, a stereotype amplified by films such as 'Revenge of the Nerds.’ Although this negative stigma has not quite been completely reversed, the rise of the geek has been prolific, driven by the mainstream rise of tech and the acute relevance of previously niche skills.

Whether consumers or enterprises, society relies heavily on certain technologies, making IT experts and their knowledge indispensable. Employment of ‘Genius’ assistants in Apple stores show the change in status and dependence of society on the geek, as customers compete for the attention of who can fix their gadgets. The behaviour of geek idols such as Mark Zuckerberg and Bill Gates also helped make geeks cool, by having the audacity to drop out of (a Harvard) education to follow their dreams.

The relevance of geek knowledge to businesses has been demonstrated by the scramble to fill the tech skills gap, but it spreads beyond classic computing know-how. Political forecaster Nate Silver received attention after mathematically predicting an Obama victory in 2012, resulting in a call to ‘hire geeks not pundits’ if you want to win a presidential election. The government introduction of compulsory IT-based aspects to school curriculums also shows the value attributed to IT know-how.

Popular culture too is now exploring the techie as an unorthodox hero. This is perhaps most evident on the screen, demonstrated recently through television shows such as 'The Big Bang Theory' and 'The IT Crowd,' which explicitly focus their stories around stereotypical geeks. 'The Social Network' saw an entire film made about the rise of the IT genius. Characters are by no means portrayed with model good looks and bulging muscles, but the idea that the geek can 'win' is becoming more prevalent.

In fashion, thick-rimmed, non-prescriptive glasses have become popular as an optional accessory rather than an optical necessity and been embraced by stars and school children alike. T-shirts sold by 'Topshop' emblazoned with the word 'NERD' or 'GEEK' were hugely successful when launched in 2013; it seems the implication of intellect, whether genuine or ironic, is now considered fashionable.

If society has progressed through the Iron Age and the Industrial Age, we are undoubtedly in the Tech Age. IT geeks have done amazing things with their inventions and innovations: Sir Tim Berners-Lee revolutionised global society by giving life to the World Wide Web; the inventions of Steve Jobs and Apple are omnipresent and envelop popular society and business; Mark Zuckerberg has helped shape a generation through social media – just try to escape social networks today!

Despite geeks hitting the headlines for all the right reasons, there remains a significant gap between the level of demand for staff with specialist knowledge and the number of prospective employees who possess it.

A number of recent high-profile hacking scandals show that IT experts have the potential to mould the business landscape in a variety of ways and have catapulted the cyber-security skills shortage to up the national agenda. These achievements have not gone unnoticed by businesses or the government, who have increased IT spending budgets and launched recruitment drives.

The success of tech companies and individuals has seen expert knowledge come to be associated with entrepreneurial flair, with the stories of innovators like Zuckerberg carrying the geek into the unchartered realms of, dare we say it, coolness. Now that geek is chic, maybe it’s time to celebrate the tech whizz who is keeping your business current!