The £8 billion opportunity: 3 reasons why Birmingham is set to become a leading UK digital hub 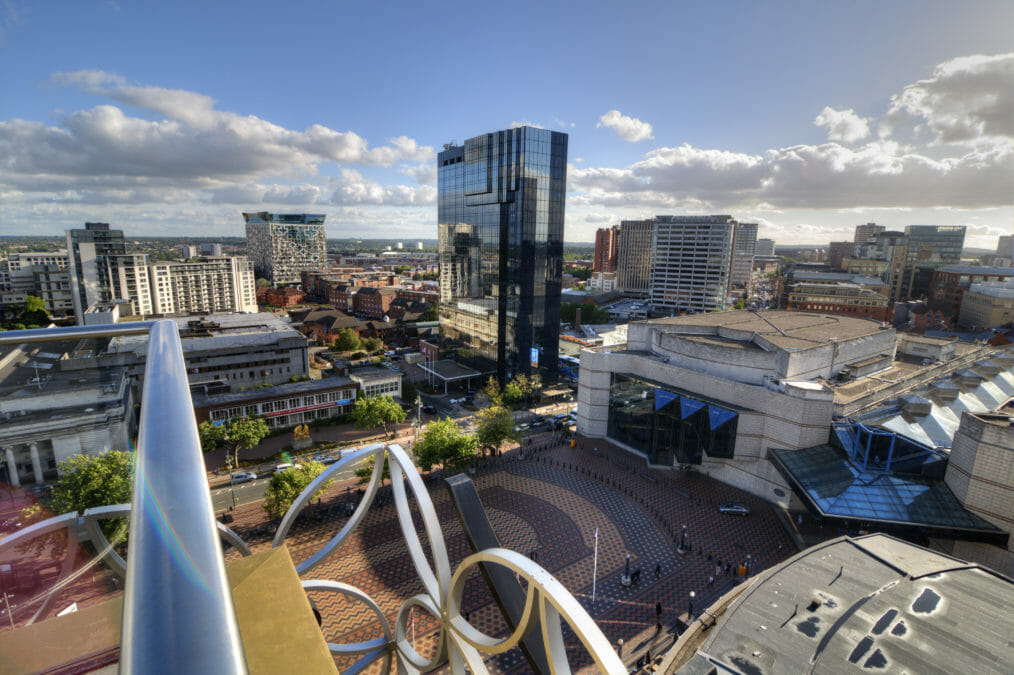 When we were looking to expand our presence in the mainland of the UK, we had several cities to choose from; after careful analysis, Birmingham was the standout option. From the city’s industrial connections and thriving community, to its top-class homegrown talent and commitment to encouraging innovation, there are many qualities that make Birmingham a great place to grow a business — so it’s no surprise that it was the most popular place outside London to start a company in 2018. Ultimately, organisations in the digital space would be missing a trick by not joining the wealth of cutting-edge businesses there.

Here are three reasons forward-thinking tech companies should set up camp in Birmingham:

Birmingham has a reputation as ‘the workshop of the world’, leading the development of important technologies including street lighting, steam engines and motor vehicles over the last few hundred years. In the 21st century, this development has changed gears, with the city’s history as an industrial powerhouse being reimagined to now focus on digital technologies — especially thanks to the strong technology ecosystem growing in the area over the last few decades.

The thriving community itself is another reason to set up camp there — after all, a city is nothing without the people. We’ve experienced first-hand the friendly and inclusive culture where new businesses are welcomed, and the diversity of Birmingham’s population makes for a healthy and more engaging working environment. This is especially important for the technology industry, where a diverse (and happy!) workforce inevitably makes for better product development. 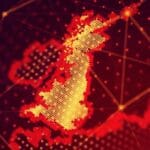 2. The dedication to digital

From the Mayor of the West Midlands’ ‘Local Industrial Strategy’, to his commitment to creating 29,000 digital and creative jobs in the area by 2030 to boost the local economy by £8 billion; a wealth of initiatives are being put in place to ensure Birmingham’s tech scene continues to thrive; it’s no wonder the city is fast becoming one of the UK’s leading digital hubs.

There was a 130% increase in the number of tech start-ups in the city between 2011 and 2016, helping to put Birmingham firmly on the tech map — it’s not called the ‘Silicon Canal’ for nothing. The city being so easily accessible also helps, and with a range of tech conferences and meetups held there every year, it’s the perfect place for tech entrepreneurs to choose a base. What’s more, with UK Research & Innovation having invested £1 billion in the area since 2016, technology businesses won’t be short of funding, guidance and workspace when embarking on their journey in the city. 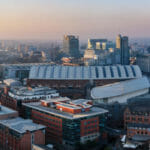 Technology is driving the UK economy, with hubs appearing across the country. Manchester is one city leading the way in digital tech. Read here

We may be in a skills crisis, with predictions that the UK’s digital skills gap could lead us to throw away £141.5 billion potential growth, but Birmingham has some great talent to offer. With the prestigious University of Birmingham, Aston University and Birmingham City University all located in the city, and Warwick University just a short distance away, new companies getting started in Birmingham certainly won’t find themselves lacking in recruits – especially thanks to the specialist courses in computing and engineering on offer.

Having ties to such institutions can help businesses grow and flourish. Take Kainos as an example — at least a quarter of hires we’re recruiting to our new Birmingham office will be employed straight from local universities, with 70% of graduates and placement year hires coming from the University of Birmingham’s Computer Science course. Many of these were discovered at CodeCamp and A.I.Camp — free, two-week long courses we offer in Birmingham to equip school and university students with the latest technology skills.

Identifying, engaging and nurturing the talent in the city means proactively reaching out to people studying for their GCSEs, A-Levels and degrees. The businesses that do so will find that Birmingham has a vibrant, diverse student population, and young people in the area are hungry for the chance to learn and build their skills – and with such nurturing, their contribution to the business will be invaluable. 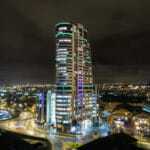 Leeds’ digital sector contributes £6.5 billion to the City Region economy and employs 102,000 people, while achieving the fastest scale up growth in the North. Read here

Join us in grasping the opportunity

From the community, to its digital landscape and talent, Birmingham has all the right ingredients for technology success. Its prime location with a vibrant, diverse set of people makes Birmingham the place to be if you’re looking to start up or expand your tech company. This is why, at Kainos, we decided to expand our presence in Birmingham this year to hire 80 more people in the city, and it paid off – we have plans for a further 100 more recruits throughout the next financial year. With the support of local authorities helping drive the digital economy and local universities providing the talent that businesses need to thrive, why not take advantage of the £8 billion opportunity and join the throng of flourishing tech companies in Birmingham?